Wisconsin's Republican Gov. Scott Walker is desperately attempting to clean up a mess he brought upon himself, and it certainly seems as if he's afraid of the so-called Democratic "blue wave" reaching his state.

In defiance of a court order, the Wisconsin GOP has refused to hold two special elections in seats that were only left vacant because the two occupants took jobs within Walker's administration. Instead, Republicans are now headed back to the legislature — after having returned to their districts to campaign — to change laws regarding the state's special elections, according to the Associated Press.

It's blatant. It's also not the first time this is happening as we all know. Last month the Pennsylvania GOP attempted to defy a State Supreme Court order to redistricting of their State. They lost of course leading to some resignations across the State party.

A North Carolina GOP representative freely admitted to partisan and racial motivations behind the districting of North Carolina. The Federal courts stepped in and striked down that map.

In 2012 the GOP controlled Ohio state government extended voting times in Republican leaning counties and refused to do so for those counties heavily Democratic.

It just goes on. What I don't understand is what the GOP fears in playing on an even playingfield? Lord knows they can campaign better than the spineless Dems I tell ya so in perplexes me?

Now you're going to be critical when the DNC does it, too, right?

DNC / GOP both run on the same exact playbooks.

I wouldnt even be surprised if the DNC hadnt already twisted the district in their racial favor to begin with. I might even be shocked if they didnt.

Of course Selective Outrage over Selective Racism is the norm nowadays, eh.

Here goes an example of a gerrymandered district: 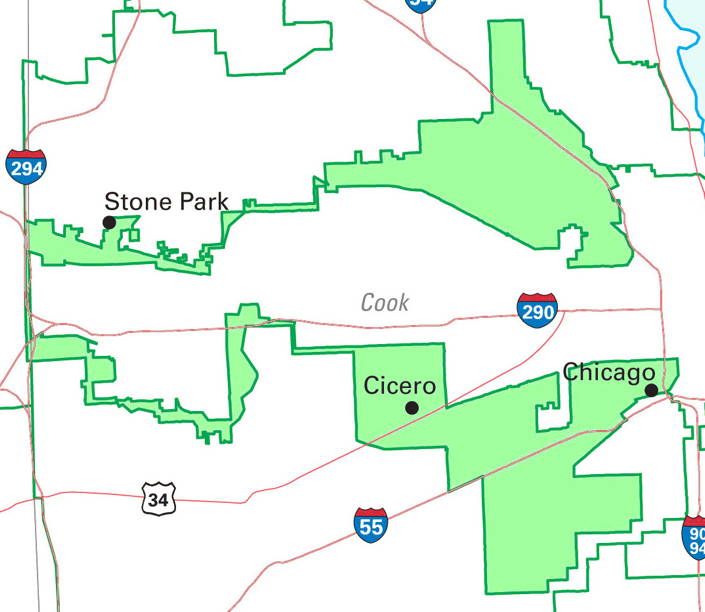 People WANT TO PUT A CHECK ON THIS PRESIDENT. Since the GOP and Congress WON'T do it, people are going to elect a House or Senate or Both to do it. That probably means Dems.

You guys fell for a reality TV star and a bullsh!itter.

Most of us are tired of it.

Okay so gerrymandering is strictly a GOP thing then?

You have any supporting information for that idea, though?

I agree seems a waste to hold special election only to hold an election 2 months later fir th sAmerican seats. Means Wisconsin has to pay for an election thats only good for 2 months. And the confusion it would cause would be significant as both elections would be occurring at the same time imagine advertising for a June election and then and August election for the same seats. If I was trying I wouldn't even run for special election so I can conserve money and win he permanent seat.
edit on 3/27/18 by dragonridr because: (no reason given)

I dunno if it's just me, but none of your links work except the first one. Getting Error, 404, Insecure Connection messages.

Edit: Ahh, you need to remove the / from the end of some of the URLs.
edit on 27/3/2018 by BelowLowAnnouncement because: (no reason given)

originally posted by: Painterz
Yes, both parties do this.

Surely you have facts, sources maybe a comparative assessment to substantiate your claims?


People WANT TO PUT A CHECK ON THIS PRESIDENT.


Those have been in place since just about Day 1
You need to reread some history , learn something of the US Constitution , and discover why there are 3 branches of US Federal Government.


Which is the way it works on every single season from demographics of each region in each State , by the State.
No "Party" owns any District (except for the local leaders)

Right in the kisser!

If you believe that I have a bridge for sale in Brooklyn.

Do you know how corrupt PA Dems are?

posted on Mar, 27 2018 @ 10:06 AM
link
When the GOP and the DNC stops changing the rules for getting on the ballot for third party candidates ill give some measure of care to them screwing each other over.

Till then Ill just laugh at the people that think one is better than the other.
edit on 27-3-2018 by Irishhaf because: (no reason given)

Pretty much yeah. Especially in and around African American communities.

Because you can't look it up?