posted on Mar, 25 2018 @ 10:22 AM
link
this is pretty cute.
all you need is a powerful computer and if you click smart stream in only 11 hours you can start streaming.

posted on Mar, 25 2018 @ 10:25 AM
link
I kind of miss the clicking and whirring of the old dial-up modem.
Waiting two hours to see some titty pics.
Kids these days don't know the struggle.

That's awesome!
Been waiting for something like this to be invented.
I just started the smart-stream download of Turner and Hooch. It said it will be ready to enjoy in 21 hrs using my modem. Good thing I have a second line, I need to call and order PizzaPizza later on.

originally posted by: skunkape23
I kind of miss the clicking and whirring of the old dial-up modem.
Waiting two hours to see some titty pics.
Kids these days don't know the struggle.

looking for t1 line connections that were still not too common.

it was hard times man

i was on netflix when it was all through the mail. overall it was pretty good but i got a broken dvd a couple times.

lots of time ripping and shrinking

as i said... times were tough


or the terror of being online. your page just loaded after 2 minutes. you type some # up. hit enter and someone picks up the phone.

it sucked so bad 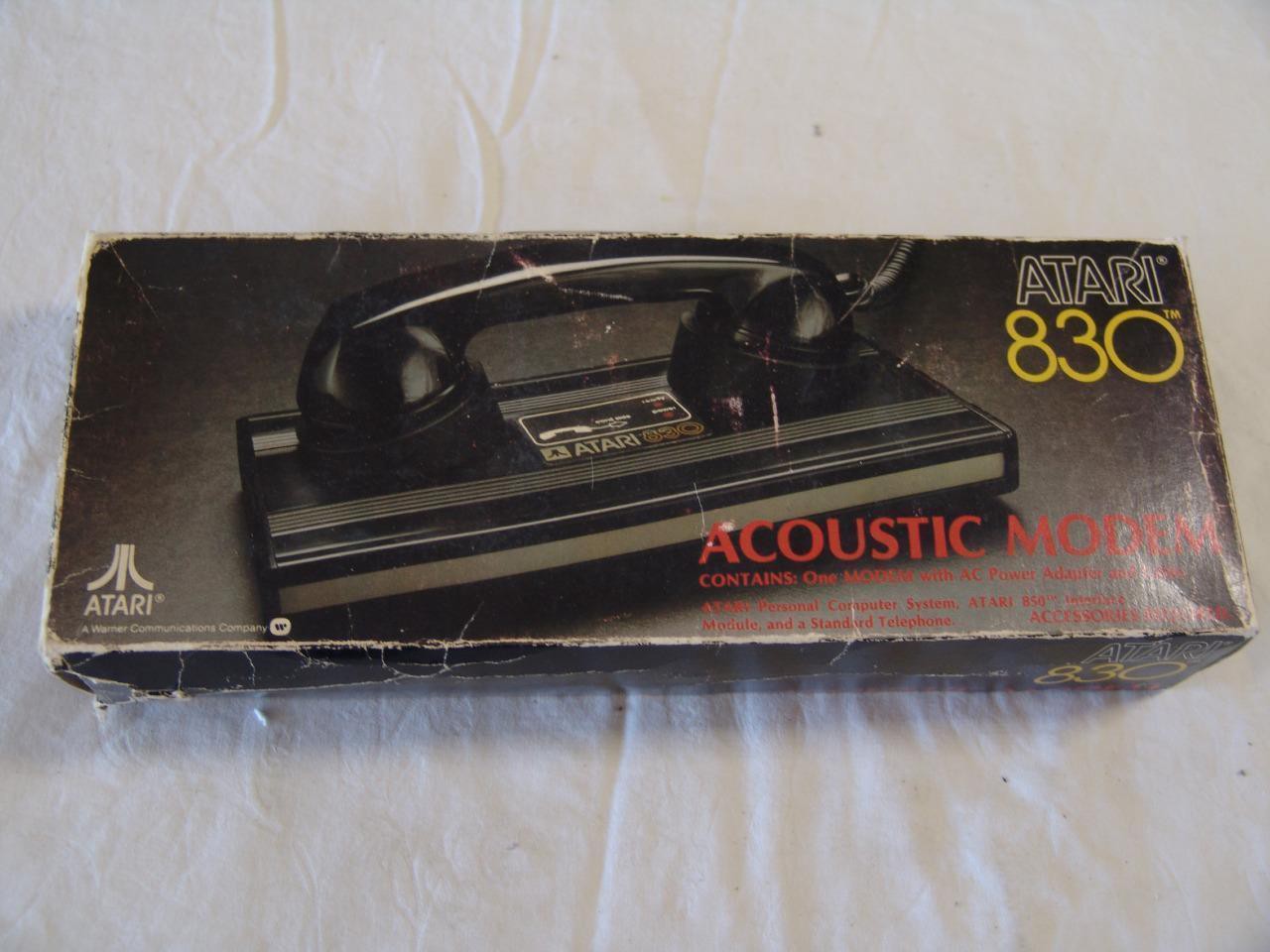 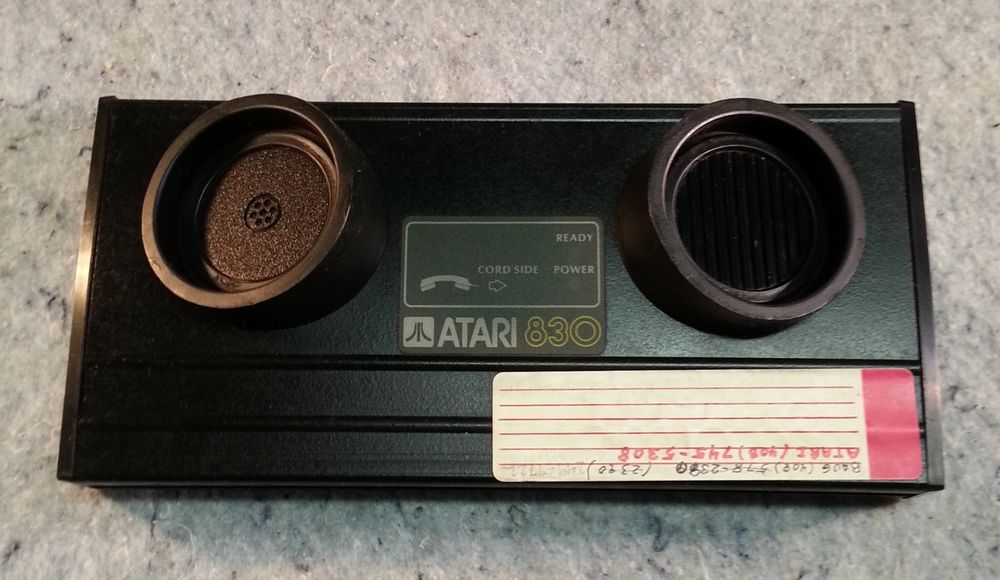 The worst part was when we only had a single phone line but multiple extensions- if someone picked up a handset and began trying to dial out, the connection would hang or drop. Later on when 2400/4800/9600 became more prolific, I ran a Wildcat BBS called "Space Cowboy Casino".

I too used Netflix when it was by snail mail, they've come a long ways! I just watched a pretty good movie produced by NF, if you haven't seen it check out: The Outsider

An American soldier imprisoned in postwar Japan enters the dark world of the yakuza, adopting their way of life in repayment for his freedom.

I miss the tweets and whirles as my computer connected to AOL
...dialing ...connecting to AOL...Checking password...
You've got mail!
Wonder what that little dude does these days.

I had that same modem or one similar to it. Mine was cream colored. And a Commodore computer. I could talk to anyone ( by text) if they had the same setup. I knew one other person. A dude that worked with my husband. So needless to say I never used it for that. I played the first version of Doom on it and there was no mouse it was all keyboard arrows.

Is this compatible with Prodigy?

Well done it seemed authentic I had to go and check, netflix founded in 1997 lol.

Hell my first modem was 2400 baud and there was only dial up BBS to check out.

But something like your commercial there did exist: cheater equipment for satellite dishes. But watch out for "Dave" he'll bust ya!!!

AOL cds cluttering up the mailbox.

Tha's right. Even when you already ahd AOL for years new discs would still show up every week. Of course they werent rewriteables.