No, you can't compare Larry Sinclair to Stormy Daniels

In 2008 a person by the name of Larry Sinclair made a Youtube video claiming to having an homosexual affair with Barack Obama. The alleged affair happened in 1999 - at the time Barack Obama was an Illinois State senator. Larry further alleged Obama had purchased crack coc aine prior to the alleged love making.

To date, Larry has given no direct evidence to substatiate his claims that there was even an encounter with Barack Obama. Larry has nothing to show, whether in way of personaly knowing Barack Obama, or in the way of ever meeting up with Obama, let along having any sort of affair. Literally, that's it. He went on Youtube, made a claim and hasn't shown any evidence to date. He's offered no substantiation. He's given out a few numbers of people he allegedly called to get in touch with Obama, but numbers that were later found to be for completely different people. I'll repeat again, no direct evidence.

Larry Sinclair also agreed to doing a polygraph test and failed. Polygraph tests are in no way perfect but this was probably the closest thing to any sort of evidence Larry could provide. Subsequently the polygraph test was referred to as 'phony' by various rightwing media outlets and websites. The polygraph test was hosted by Dr. Ed Gelb, Former President of the American Polygraph Association. Dr Gelb had performed well over 30,000 tests over his years in the business.

Has anybody mentioned that Larry has an extensive rap sheet? 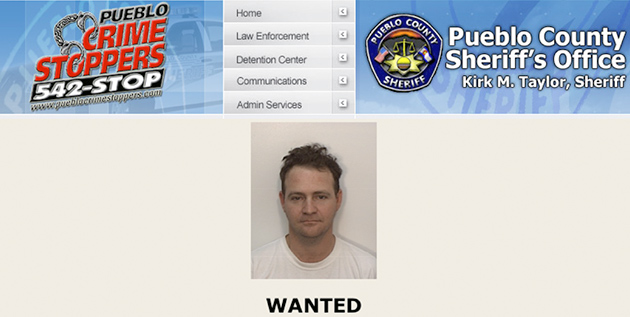 Sinclair's biography, though, may get in the way of that pitch: Public records and court filings reveal that he has a 27-year criminal record, with a specialty in crimes involving deceit. The record includes forgery charges in two states, one of which drew Sinclair a 16-year jail sentence. The Pueblo County, Colo., Sheriff's Office also has an outstanding warrant for Sinclair's arrest for forging an acquaintance's signature and stealing her tax refunds. 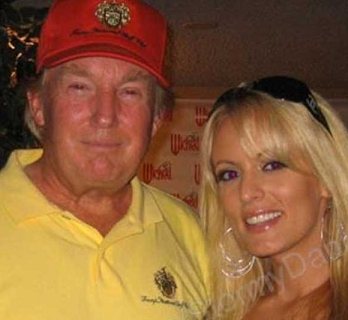 Clear evidence of them knowing eachother. Stormy took a lie detector test and passed. She's even being sued by Trumps lawyers for breaking the NDA. Trump's lawyers admitted to Stormy being paid. You know it's gotten to the point where even supporters of Trump make no denial Stormy was indeed being plowed by the president in 2006 (with a wife and baby at home by the way). Evangelical Leaders have even given Trump a Pass for Alleged Porn-Star Affair

There's no longer a debate on whether there was an affair between Trump and Stormy. There's also no debate about Larry Sinclair because there's nothing of substance to debate about.

Here's a better question - who the hell is Larry Sinclair?

Here's an even better question - who the hell even cares about any of this?

Well then that proves it. You’ve cracked the case once again SG.

Southern’s momma grounded him for the weekend and took away his Atari...he has nothing else to do.

They all , politicians, are humans and screw up.

Call them all out.

People are just pissed off because Trump got elected.

Try something new, look at them all instead of singling out the president.

This is petty and pathetic at best, which is par for the course for the OP.

Well at least OP didn't like.. make a thread attacking his wife for doing absolutely nothing...


Sounds like someone lives vicariously through their star and flag count, SMH...

Seems a lot do, going by this and the other thread.

So you have no good cause, at all, to deny them.

So you posted a thread on a discussion board to tell us there's nothing to discuss as a reply to another thread that's about the exact same nondebatable topic? Why? And why should I care at all about Larry Sinclair or Stormy Daniels?


No, you can't compare Larry Sinclair to Stormy Daniels

You can by the way they both said something, and have no proof to back what they said up, but if you want to hear just one of them out and not the other, this would just be a butthurt convention, especially since Stormy has no evidence.

You guys keep falling for this stuff. She is in Trump's pocket. A nice little distraction if you will. lol. Politics. Amirite?

...if there were a BOLO issued for the former first member, would law enforcement respond?

Would the wanted posters be displayed in Post Office bathrooms?

The TSA certainly likes to get date-rapey with their searches, maybe they could seize the evidence (so to speak) if Obama tries to board a commercial flight?

And then we proceed to compare the two. In detail.

Honestly, I guess I see what you are trying to say. The evidence presented thus far is far weaker in the former and far stronger in the latter? And please Jesus please, do not provide any photographic evidence. I'm trying to get over the flu.

So what? It's still their business. Unless we can demonstrate how Larry and/or Stormy negatively affected the governance of this country, I'm not too concerned.

originally posted by: Deluxe
a reply to: madmac5150


I am willing to bet that, more than a few Secret Service agents could probably give a sketch artist an accurate rendition... after hypnosis, and hours of therapy involving dolls.