After eluding science for decades anglerfish have finally been observed mating

posted on Mar, 23 2018 @ 02:40 PM
link
I considered placing this in the "Pets" forum, but since only 2 or 3 members keep these in their bathtubs, I will post this amazing article & video here in the Sci/Tech forum:


Anglerfish are one of the more well-known curiosities of the deep. They look incredibly odd compared to the fish we’re used to seeing closer to the surface, and their glowing appendages are truly a wonder of nature. Still, despite being studied for over a century, researchers were still largely in the dark when it came to the creatures’ mating habits. That is, until a husband/wife team of deep-sea explorers stumbled upon a pair of the fish in the throes of passion. Well, maybe that’s overselling it a bit, because it appears to be a rather one-sided affair. A female anglerfish — the larger specimens with flashy “bait” appendages and bulky bodies — was observed being courted by her male suitor, who is just a fraction of her size. Oh, and the male was essentially being absorbed into the female’s body. Nature is weird!


In the video, which was captured near the Azores islands of Portugal, the large female can be seen with countless illuminated stalks surrounding her. This on its own was a completely new observation, as science had never known that the creatures were capable of such extravagant bioluminescent displays, but the real story is the tiny fish attached to her underside. 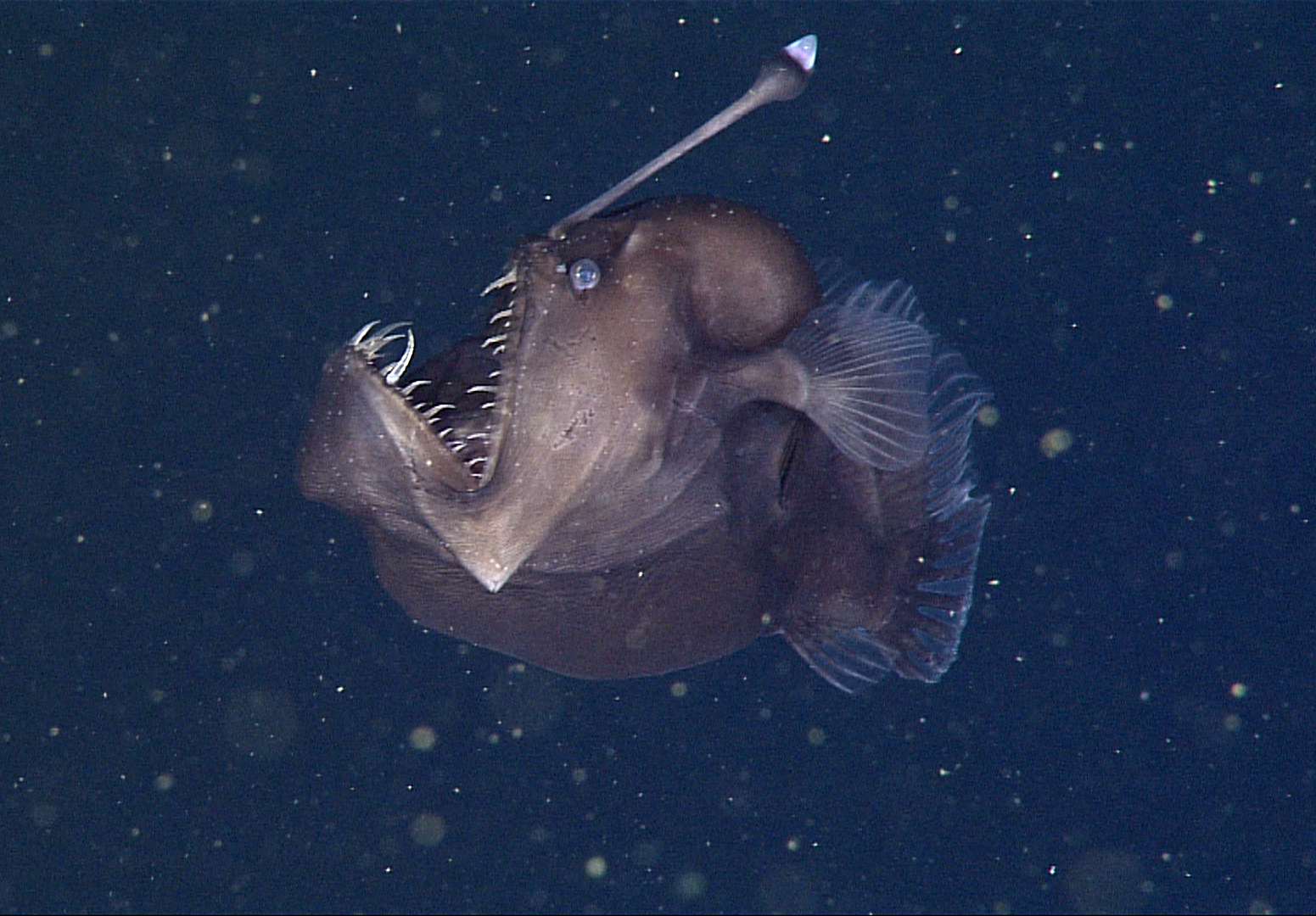 I'm sure I'm not the only one who has been fascinated by these mysterious (and scary looking) deep-sea dwelling fish, so I hope you will enjoy the video and check out the source article for more information!

More about the Anglerfish (of which there are more than 200 different species) can be found here: National Geographic and Wikipedia
edit on 3232018 by seattlerat because: (no reason given)

This isn't that new, surely? I learned the mating habits of the Angler Fish on reading "5 Very Good Reasons to Punch a Dolphin in the Mouth" which I bought in a charity shop last year...

I believe it is the first time that the romantic relationship has been caught on video and witnessed as it was occurring, Bodies have been recovered with the pair still connected, and that is how their mating behavior was surmised..
edit on 3232018 by seattlerat because: (no reason given)

I believe it is the first time that the romantic relationship has been caught on video and witnessed as it was occurring, Bodies have been recovered with the pair still connected, and that is how their mating behavior was surmised.. 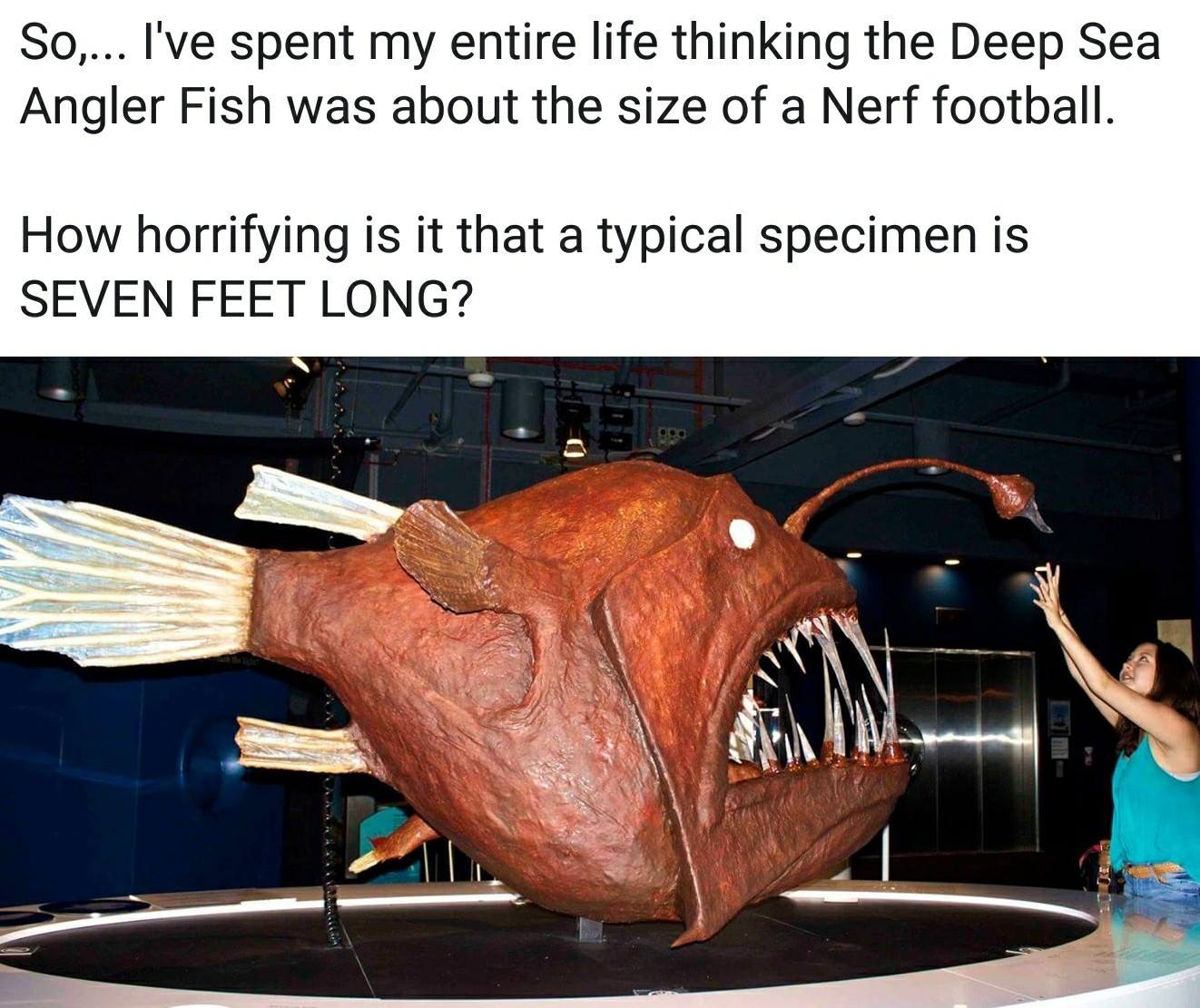