Florida does seem to have a style all to it's own though!

I think it is the mdma. 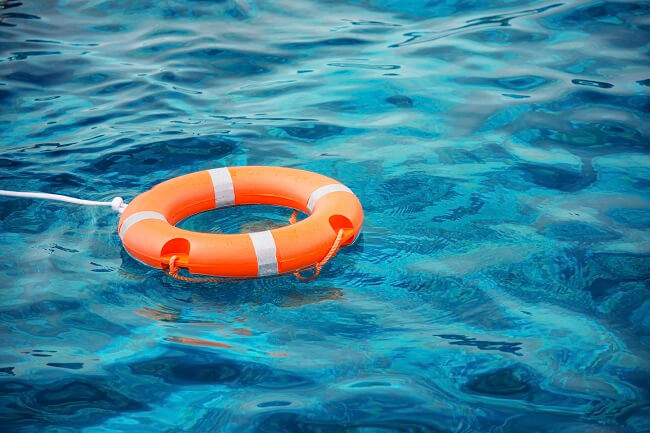 When I lived in Florida, the best description of it I heard was "God's waiting room". Lmao. Either some centenarian is about to kill you on the freeway or themselves.


Yep, it's practically the unofficial state motto. Along with the alternate "Where America Goes to Die", "The Plywood State", "America's Wang" (that's my favorite) and "Senior Citizen Discounts Available"".

It's not a good place to set up shop for job prospects, as several Formers have already pointed out (hell, I've pointed this out numerous times) It might be worth it if you're elderly, unable to tolerate northern cold anymore, and have PLENTY of money to burn through. However, eventually even my grandmother, a native of Michigan who retired to FL, got sick of it and said (and I quote) "F# 'paradise', this place is terrible."

It's a s# economy and s# CoL down there, plain and simple, you're not going to do anything but tread water. Utilities are sky high, rents even in crapholes & outlier commuter towns are high, basic fresh food is grotesquely expensive.
The heat & humidity is absolutely insane & puts a damper on doing anything outdoors from around April-December, so you end up indoors with that ever-rising electric bill for the A/C that never shuts off (ours ran continuously, 24/7 for 6 months before it started shutting off at the target 84* temp)
It's no wonder people down there turn to drugs so readily, they almost need that kind of bats# Crazy to band-aid the actual crushingly depressive Crazy.