Something to keep an eye on: Info regarding the Austin Bomber vs Vegas Shooter


Not saying anything conspiratorial, just think everyone should compare and contrast the 2 situations. 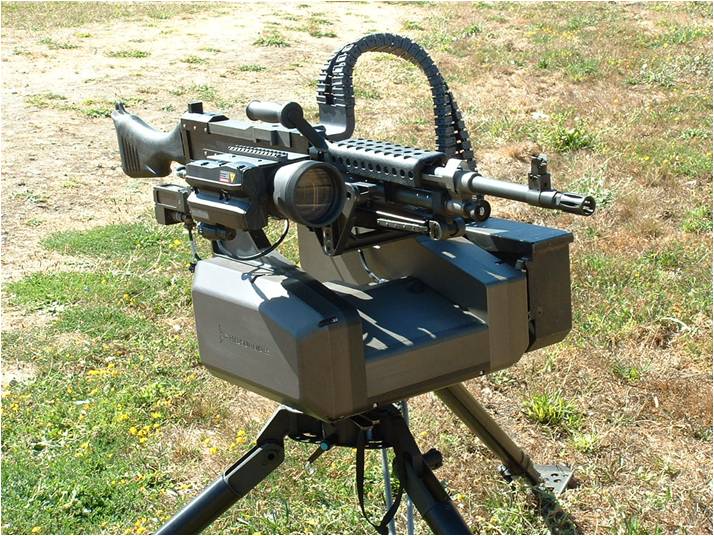 Because the Vegas shooter's past includes illegal clandestine work with the gubment.

That gets covered up, downplayed, minimalized, omitted.

Sort of like how they 'blow by blow' cover mass shootings in the US but completely ignore massive military operations abroad.

As if it didn't happen.

originally posted by: xuenchen
Possible the "Paddock" in released pictures is not really Stephen Paddock.

Lol, these aren't the droids you are looking for. You may go about your business...

posted on Mar, 21 2018 @ 11:32 AM
link
I'm about 90% sure Paddock was an illegal gun dealer, and the story about making money gambling was just a cover to explain where his money came from. The way the government is so obviously covering up in the Vegas shooting, I suspect he was probably involved in Eric Holder's "Fast & Furious" program that trafficked guns into Mexico. Thus, they want to make sure Paddock stays mysterious.

posted on Mar, 21 2018 @ 12:08 PM
link
When someone is caught like this bomber , they show how they caught them , they want to show how smart they were to figure out everything.
When a mass shooting is allowed to happen we only get an ever changing story , excuses, lies, malfunctioning video equipment ect.
Just had a shooting at a school not far from me, it was a domestic thing that was carried out by a jealous student and was stopped rather quickly, I doubt he would have shot more than the ones he intended, not much coverage....
Then there are school shootings that seem to be allowed to happen, not stopped for what ever reason, then ever changing story and excuses for not being able to do anything about it and outcry from the media.

There is a pattern .

Swinging the pendulum the other way is your only redoubt. Whatever the MSM says IS the official story. In this case its largely ignored.

OP makes a fine point about why other mass shooters lives are dissected by the MSM and Paddocks wasn't.

This was my original thought when the shootings happened and the story came out. The FBI has a 70+ page document of "remote" guns built in Syria/Iraq that are a mix of various technology. None were as sophisticated as above, some were pretty good, some were pretty bad.

I've seen some guns like the one in the picture with a modified upper, stripped back to just in front of the chamber with a water jacket around it that acts like a condenser, with water flowing through it. The water cools the barrel as the water flows through the jacket (with a pump). I seem to recall a large cooler in the room near the window IIRC. Anyone remember that?

The gun could have easily had more than one box of ammo set up, spliced, into a very long belt and fed in. Programmed to stop every 60 rounds for 5-10 seconds (to cool and make it seem like it is changing mag's). IDK, just a thought...

After reading a thread last night, where somebody said that the pictures of the guy with the packet and maybe wearing a wig don´t fit with the photo they showed us of Anthony Conditt. Was too tired, switched the computer off, went to bed and turned the TV news on. Then i saw the pictures again and really, something doesn´t fit there, the guy from the video, with the alleged blonde, grey or white wig, is too fat.

While i thought about what would happen if they just needed a fast success but the next bomb detonates, they really said: The peril isn´t gone now, it might be that he planted some bombs somewhere, before he blew up himself.

So they have an explanation for even that, if the real bomber didn´t get caught yet and keeps bombing, if the officials just used a patsy, to calm down the population.

originally posted by: Outlier13
a reply to: intrptr