How YouTube Censorship Affects Me - Willy And Electric Six

Willy Myco creates videos on Mycology. He's very well respected in that community with over 40,000 subscribers. His videos aren't for everybody - but are well received by those with an interest. He approaches Mycology in a very scientific yet easy to understand approachable way. 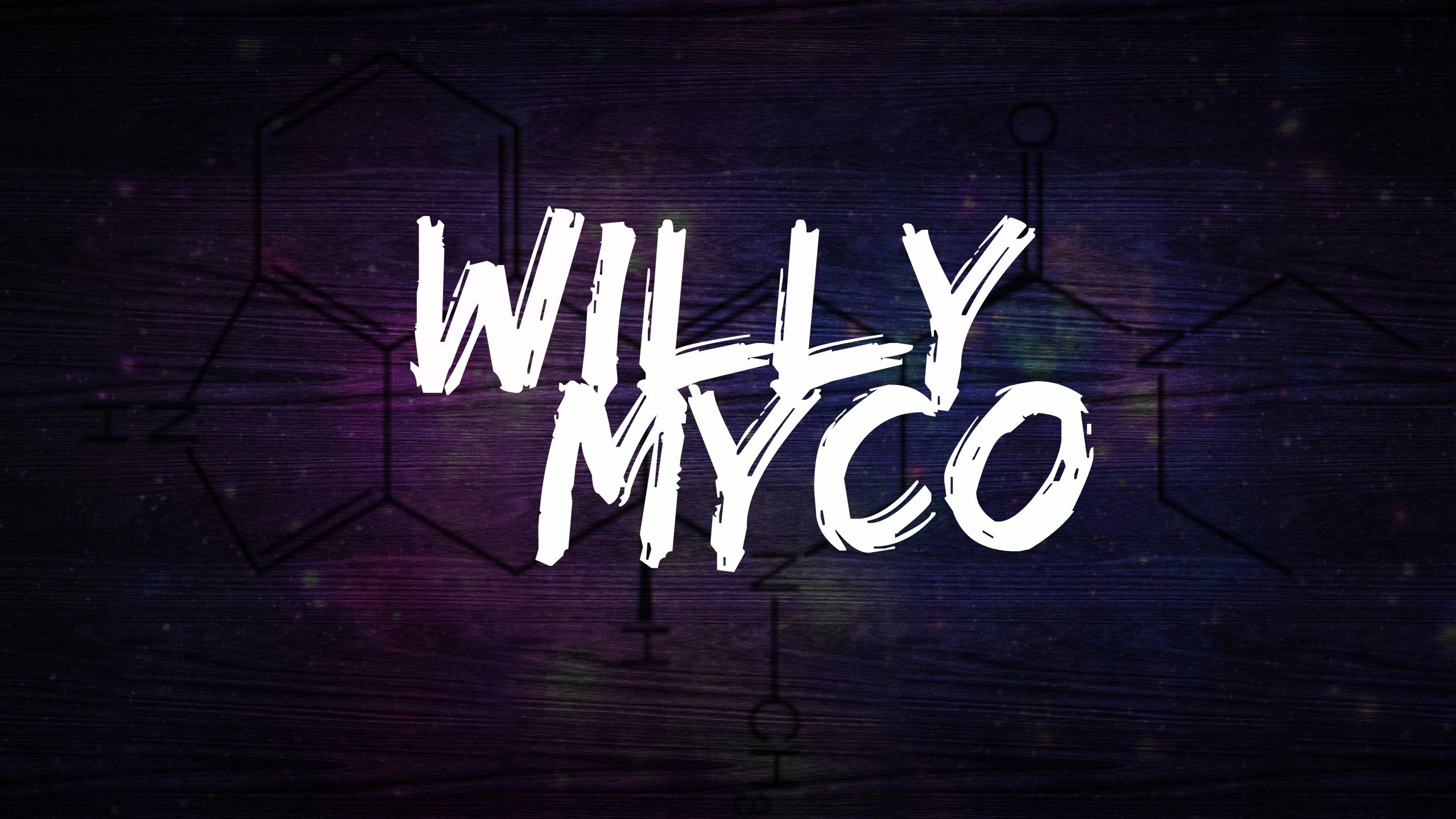 They started by taking away his ability to monetize his videos some time back. That means even if an advertiser wanted to place an ad before one of Willy's videos, they can't. Then a few weeks ago, he found his channel completely taken off air. He created a new channel pointing folks to Vimeo.

This is interesting.. One of his subscribers has a wife that works at Google who looked up why the channel was taken down. A few 'users' flagged his videos - normally YT will give 3 strikes before taking a channel down, with time between to correct. Not this time.. YouTube took the 'flags' from these 'users' and applied them all at once to take down Willy's channel with no ability for correction. This Google employee was able to see these 'users', who's accounts all have their full names etc. He won't release the names, but implies they are YT staff - the result is that YouTube could take his channel down "legitimately". Why so sneaky?

They're all for educational purposes. The only difference is that Willy doesn't show his face and is very careful about proceedings. The others show their face and are blatant. Could that be why - because they can track the others and not Willy?

A good example of how none of this makes sense is the band Electric Six. I met this person years ago, and am a fan (we get to see 'em again in a week!). Their videos are artsy to say the least.

E6's video for "Body Shot" cannot be shown on YouTube because it has boobs. I'm not going to link it here, and don't open it at work, but if you search "Electric Six Body Shot", the first result is their Vimeo video. It's in no way pornographic, it's just that YT doesn't now how to handle boobs. In a way it's a big FU to YT.

E6 can have the video for "Gay Bar" on YouTube (very entertaining and sticks in your head). This of course shows half naked men and a lot of background phallic symbols (find 'em all) - but they have to censor the words in the video: "lets start a *war*.. start a *nuclear war*". That doesn't make any sense. They can say "I've got something to put in you at the Gay Bar" - but not "Nuclear War"? I'm linking it here so you can hear the censorship of the words "Nuclear War".They can have their video for "Danger! High Voltage" (first single, very catchy) on YouTube which repeatedly mentions 'hell' and shows tons of male and female 'codpieces' lighting up in your face. Linked here so you can watch 'em light up.My point is that the largest current platform constricts the artist - that's why you see so many bands with their content on Vimeo or with YouTube user names like "Band Name (Vimeo)" - it's a subtle hint that they are censored on YouTube.

In E6's case, they're subduing art because they don't agree with it - and sending Vimeo tons of traffic.


It's ok to watch people doing psychedelics, but not ok to know the science behind it.. Isn't that backwards?

It's ok for you to see phallics, codpieces and suggestive visuals, but not a boob. Videos of graphic death are age restricted - but boobs are to much to handle. Not even age restriction can stop the power of boob, so boobs must be stopped at all costs. I'm 45. If I saw a boob, my head would explode - thank goodness YT cares.

Under no circumstances will you be allowed to hear the term "nuclear war".


YouTube is a publicly shared private entity, and they can host whomever they want.. Ad dollars increase holdings, but it only works if you have end-users. As a content creator myself, I have both YouTube and Vimeo. There's a good chance I'm going to start pointing people to Vimeo too because of this. I'm not happy about it. The censorship is affecting good people.


Are they trying to shape YouTube to a 'family friendly' site?

Couldn't they of just used an Age Restriction block on content?


In Willy's case it wasn't a user who complained - it was YT Staff - isn't that telling?

Do you want the power of advertisers to overflow into censoring or outright removal of your favorite channels - channels they don't even advertise on? It's happening right now - and they seem drunk with power.

..The end-user is the one with the power (sometimes forgotten). Nobody's going to advertise on a site that gets no traffic, and over time banning channels will do just that.. (pop will eat itself)

posted on Mar, 15 2018 @ 11:11 AM
link
Strikes don't disappear just because you fixed the offending content. That just allows you to re-post the video. So if he got the strikes in the same month then his channel is gone.

It doesn't matter who reported the videos. He's the one that violated the T&Cs he agreed to when he originally made his channel.

posted on Mar, 15 2018 @ 11:17 AM
link
Because mushrooms are illegal, thats why. Google owns YouTube now. If they have their way they will try to own it all.

"This Google employee was able to see these 'users', who's accounts all have their full names etc. He won't release the names, but implies they are YT staff - the result is that YouTube could take his channel down "legitimately". Why so sneaky?"

I bet the videos on how to make liquor are still up though.

posted on Mar, 15 2018 @ 11:36 AM
link
The behemoths are trying to set the game field hoping to be victorious in the great battle.

Prepare your minds for battle

the false light will be faded as the son/sun prevails

How else is someone supposed to say salmon tofu ?

A YouTube channel dedicated to mycology is shut down, and I am willing to bet that it did not show actual usage of psychedelics, someone being high, or anything of the sort.

And yet, there are numerous channels featuring people actively smoking pot recreationally, doing just the most enormous, almost comedy sized bong rips, getting their flabbers well and truly ghasted as quickly as possible, just for kicks, all on camera. Now, pot may be in a legal grey area, what with it only being legal in some states, and only medically legal in some states, and totally prohibited in others, and of course, magic mushrooms are not legal anywhere in the states, as far as I can make out.

But, and here is the kicker, explaining what a mushroom is, how it differs from others, and going through an educational topic in a scientific manner, is very different to just sitting down in front of a camera, and just getting absolutely trashed on pot. I personally believe that pot and shrooms should be legal for sale, to possess, and to do so all across the world. But, in terms of the double standard being applied here by YouTube, theres something dead fishy about the decision to eliminate that channel.

posted on Mar, 15 2018 @ 12:36 PM
link
YouTube will succeed or fail based on their policies. Just like ATS. Lots of people do not like how YouTube does business and if they find a viable alternative like Vimeo, they will go there. It's a business opportunity for Vimeo. If they can cater to sex, drugs, and nudity in a profitable way, people will flock to them. If they cannot get advertisers to accept placement with videos on those themes, they will fail. If I were a YouTube advertising rep I would use your rant to show advertisers I was looking out for them. It's obvious YouTube does not want to attract viewers with your tastes. They have made a business decision to avoid you, likely because they think they stand to be more profitable without you than with you. YouTube's customers are the advertisers, not you.