Who Really Invented the Smiley Face?

originally posted by: Disenchanted1
A man named Harvey Ball is the earliest known designer of the SMILEY.

You are correct, this is the Man. 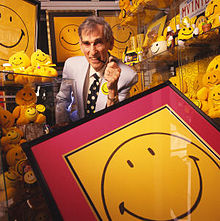 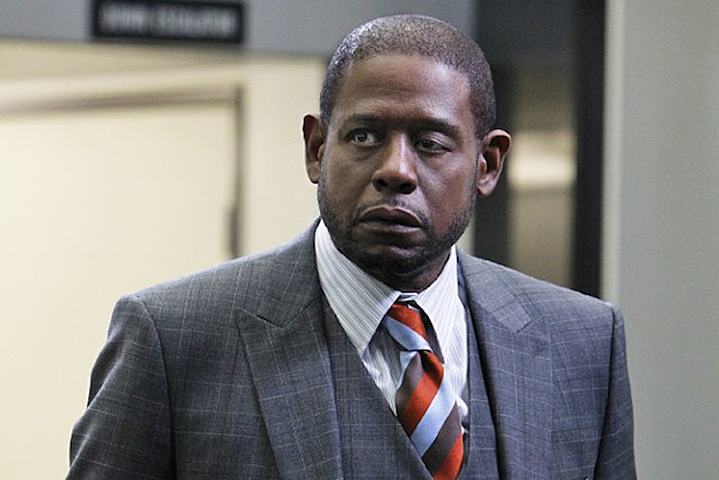 Interesting article, but one thing missing (at least in my recollection). ...

The first time I recall seeing smiley faces was in the late 60's / early 70's. The linked article talks about "Have a happy day" and morphing into "have a nice day", but I don't remember it that way (at all). I can remember seeing those phrases, but it was AFTER another phrase became wildly popular related to smiley faces, and that phrase was "Happiness is..." (insert whatever). Eventually, the smiley face replaced the words "Happiness is", implying the same thing, so you'd see a smiley face with something (generally a location) underneath it.

edit...just talked about this with the wife, and she remembers the "have a nice day" theme also, so I guess it's just me (or maybe a regional thing). We were both thinking about the same time-frame though, early 70's.

I suspected you were a closet Mandela effect believer

I hope now one!