Prosecutors in San Francisco will throw out thousands of marijuana-related convictions of residents dating back to 1975. San Francisco District Attorney George Gascón said Wednesday that his office will dismiss and seal 3,038 misdemeanor convictions dating back before the state's legalization of marijuana went into effect, with no action necessary from those who were convicted. Prosecutors will also review up to 4,940 felony convictions and consider reducing them to misdemeanors.

This is amazing, and a step in the right direction.

I had a MJ conviction 12 years ago, I still can't get a job at almost every business in the country.

I started my own business and am doing fine, but if my family wasn't there to help. I would be homeless, or in prison now.

Legalizing MJ across the country, and cleaning up drug records would go a long way towards making all our lives better.

The racist arrests and targeting of blacks and minorities would slow down, and everyone's kids wouldn't be under constant threat of this weird right to work removal system that appears to just be in place to make money, and ensure the people leaving jail come back because they can't get a job anymore.

We don't need the justice system operating like a business.


We don't need the justice system operating like a business.

With Trump and Sessions; I wouldn't hold my breath. You wanted a businessman!

I think you'll find Trump and Jeff Sessions are pretty hellbent on keeping it illegal.

posted on Mar, 3 2018 @ 04:43 PM
link
Don't let Sessions hear about this, especially seeing as it was Democrats who made the decision. Who knows what he'd do in retaliation.

Trump, a claimed straight-laced non-drinker, etc, it was pretty obvious what his stance would be, neither have the experience with it to really make informed decisions for the rest of the country about it.
They both stand to gain financially from keeping it illegal though.

It is really kind of pathetic.

IF they had the business background they tried to portray, they would know this.

They are playing the short game and dragging the country down.

Grabbing short term gains from fines and BS, then removing a taxpayer from the system(criminal record)

What does everyone think these kids will turn into with records? It's a cyclic trap that is bad for society.

Trump is influenced by twitter by all observations, so maybe he can learn something from the non-Refermadness era.

Christ, he was rich in the 80's, he probably did blow off of a blanker's blank, and even her blanks.

Maybe they're not too old to learn and change, so they don't turn off the younger voters?

We can't expect our kids to not experiment like we did, we should just be able to spot it easier, while they don't have to risk legal charges that effect their real lives.

I am an x-smoker, but currently punished from over a decade ago.
But who am I though really?
edit on 3 by Mandroid7 because: edit

I don’t use any substance but the War On Drugs was/is the worst approach to harmful recreational substances the US than the UN could have took.

Quick fix ( I could wax poetic for pages about this topic)

-Make them ALL legal
- Gov’t produces and distributes to those of age . This creates a clean dosage. A user knows what they are getting.
- distribution centers have full substance abuse councilors, treatment options, employment options, clean safe place to use . Treatment solutions are centered around making the user want to quit , not fearing incarceration, not an ashamed user who hides in alley ways ex communicated from the community.
- proceeds go to the Govt after cost of production, distribution, recovery programs etc Are adequately supported.
- local, state, federal Law Enforcement are de-militarized. Getting them back to preventing real crime, but more importantly putting them in a place to be community leaders whom citizens want to seek out to ASSIST and ADVISE in the case of local problems.
- and the most important..... local, national , international crime organizations funding will be cut in excess of in some cases 95%. When you outlaw something only outlaws will have it. Estimates has shown the Sinaloa Cartel to have taken in over $ 3 Billion annually at points in the 2000s. It’s that funding that pays for, LEO and political corruption. It pays for human trafficking, it pays for all the other horrible things bad men do. It’s estimated that 50 - 70 % of ISIS funding is drug related ( production, distribution, protection etc.)
- I didn’t even get into the incarceration issue.

All of that to prevent a single individual from using a substance. After 50 + years of prohibition the illegal drugs on the street are more plentiful and more potent.

Logic doesn't matter when profit is on the line.

That's for sure. For profit prison stock is way up Since Trump was elected. What's that tell ya?


I was going to post a thought but you put it together much better than I could have.

To the OP, as an herbalist I find the illegalization of MJ in the US to be an attack on a humans's basic need for medicine.

And yes, Sessions and Trump really screwed the pooch on their stance on this.

Good. I wish the rest of the country would follow suit!

Can't wait to see everyone light up while bringing back this cassette tape: 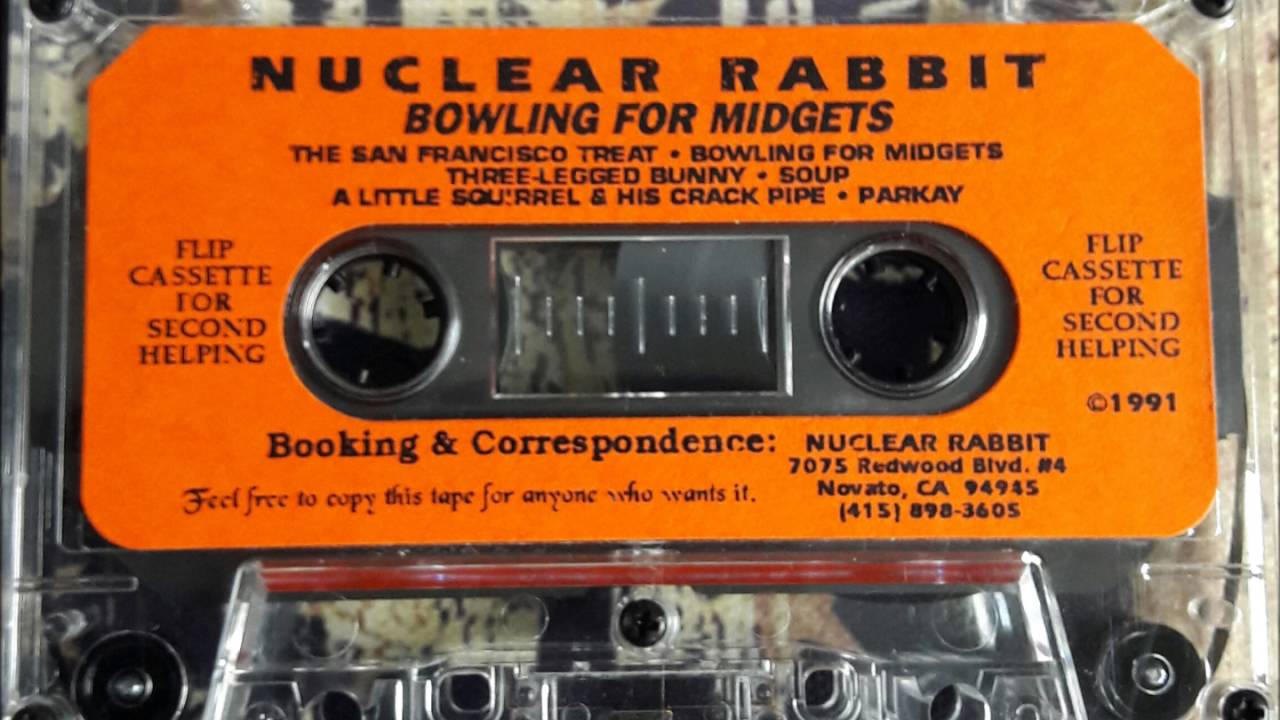 Nothing like some Novato guys to get things right... When I lived there, We lived across the street from Buddy Miles and Sylvester Stone (Sly and the Family Stone) And could hear Jefferson Airplane/Starship and the Grateful Dead jam sessions out on Novato Blvd. towards Stafford Lake..

OP- Best of Luck- I was retired as a cop from a Ca city not too far from S.F. I made exactly 1 Cannabis arrest and that was because the guy was stealing electricity to the tune of $240k, if He would've paid His bill I could've retired 'unblemished'. Oh and I worked 4 years undercover Narcotics. If I could smell 'grass' I KNEW I could 'reason with them'.. If it weren't for the Medical Cannabis (I refuse to use the gov't. issued word and if forced I spell it 'marihuana') I'm certain I would've have had to increase My dose of pain meds, but I do so I don't...

I hope it turns out for You... Better yet, I hope You win the Ca. Lottery for a couple 100 MILLION and then can afford to tell them to 'pi$$ up a rope' To make it burn a little more go for the payout over 20 years, these people that take the 'fast cash' are the ones You see on tv shows like "The Lottery ruined My life..." Have THEM spread it out...

posted on Mar, 3 2018 @ 09:16 PM
link
Did you not know you were doing a criminal act? Did your parents fail at warning the ramifications of breaking the law?

Breaking the law is supposed to have a negative effect.

It doesn't work that way. I loved growing peppers, tomatoes and anything I could find.
The rest was history. I kept to myself with it. It wasn't a problem until a drunk attacked me in my home. A guy on legal intoxicants. Intoxicants that are legal for political reasons.

You prove my point with your underage drinking statement.

Think about that one for a minute. You are stating people should be punished for underaged drinking for the rest of their lives. That sounds like some real bootlicker type logic.

The fine and the time is the punishment.

A lifetime punishment indirectly barring you from decent employment for the rest of your life is the very definition of cruel and unusual, and you know it.

The debts been paid, but the punishment is infinite.


Your reactonary mindset has almost destroyed entire races with the drug war.

If someone is on hard drugs it is a mental illness, like sugar addicts and alcoholics.

Both are addicted to their pleasure receptors firing off, even to a point of self-destruction to maintain it.

They need paths out, not records that keep them from working again.

As for the off topic triggertalk my parents, yeah one of them probably does more for our country than 4 entire generations of your family, as do I, and probably my dog too.

Your not with the prison industry are you? They should be full of violent people.


edit on 3 by Mandroid7 because: edit

Yes this is awesome. I've already dreamed about moving there for 2 years to try and get this monkey off my back.
That would be something.

I don't smoke anymore, I am working on my private pilot's license and had to hang it up. If I can make it happen it will be worth the sacrifice, hands down. I just don't want to be playing games with my memory in that scenario.

I don't get a lot of chances to say "they did what? Awesome!"

Lol, dude you always have good stories, and your LEAP stuff is highly respected.
Thank you for your service, you should get into a some kind of leadership role in Law enforcement.