page: 1
31
<<   2  3 >>
log in
join
share:
shawmanfromny
+7 more
posted on Feb, 2 2018 @ 01:17 PM
link
Former Secret Service agent, Dan Borgino is not one to mince words, which is the reason why I like the guy. Thursday, he filled in for radio host Mark Levin and stated that the recently released FISA memo, will be the most significant political scandal in the history of the United States. He not only mentions that the released memo will be devastating for the Dems, but for former President Obama as well.

“Take it to the bank, the FBI/FISA docs are devastating for the Dems. The whole image of a benevolent Barack Obama they’ve disingenuously tried to portray is about to be destroyed. The real Obama, the vengeful narcissist, is going to be exposed for all to see,” tweeted Dan Bongino

“Obama spied on Trump. His team did spy on Trump,” Bongino reminded listeners. “None of that is in dispute. The slobs up on [Capitol] Hill in the Democrat Party who are now, in effect, police state supporters — history is going to judge you harshly.” Bongino singled out Democratic Rep. Adam “Shifty” Schiff as a “lying, manipulative sleazeball” who he accused of lying to the American people about the truth of the “Obamagate” scandal. 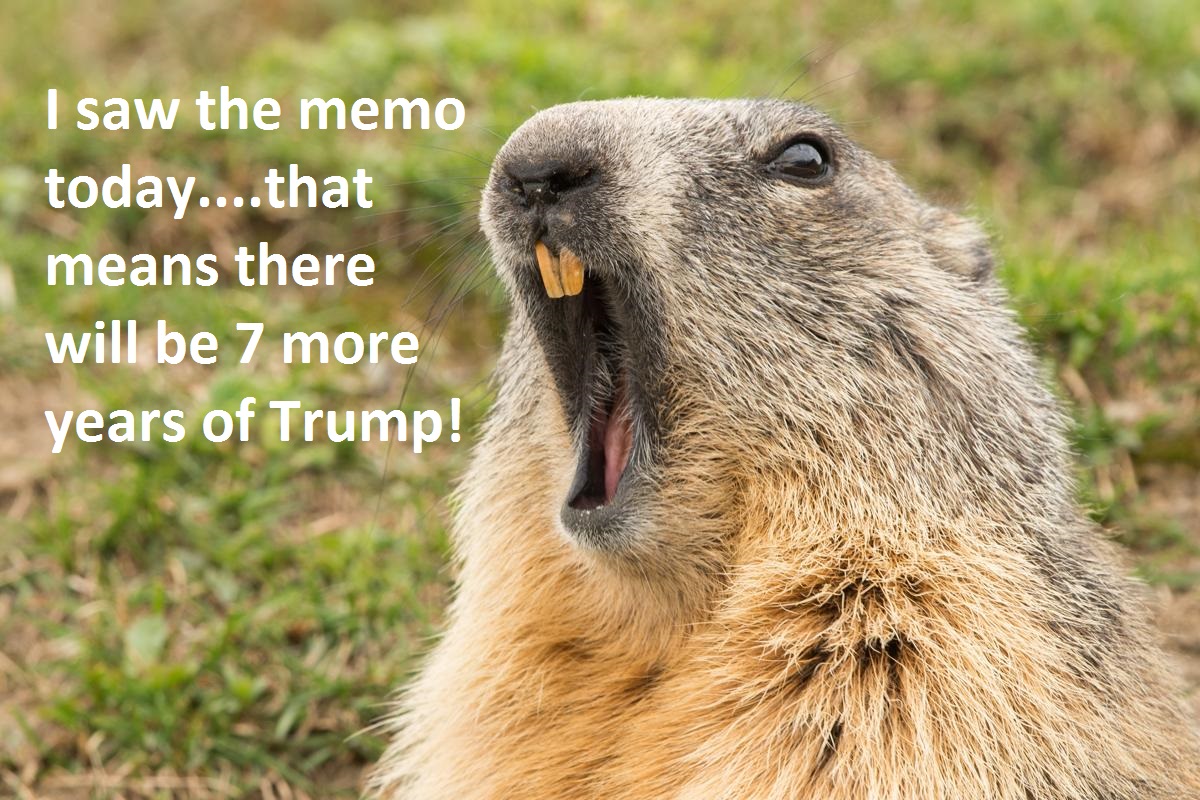 Seems that Obama's administration is indeed behind this fiasco...the Obama administration didn't hesitate to push Steele’s uncorroborated and unverified claims on Congress, because they wanted Hillary in the White House. Simple as that.

The memo is a fine starting point but there must be more... especially if this is to be the most consequential political scandal ever...

Asktheanimals
+3 more
posted on Feb, 2 2018 @ 01:24 PM
link
I think Bongino has probably the best grasp on the entire scandal of anyone plus he doesn't mince words. It happened and the real train wreck will be the Obama legacy.
edit on 2-2-2018 by Asktheanimals because: (no reason given)

Mysterious accidents and deaths are soon to follow.. to intimidate... and prevent direct testimonies.

I would take what this guy is saying with a grain of salt.

Sounds like he's trying to get his listeners riled up for more ratings.

I will believe this guy when people are in jail and not sooner.

originally posted by: grey580
a reply to: shawmanfromny

I would take what this guy is saying with a grain of salt.

Sounds like he's trying to get his listeners riled up for more ratings.

I will believe this guy when people are in jail and not sooner.


Yea cause that whole "memo" thing his is going on about is right wing conspiracy...

I will believe it's true when people are in jail and not sooner.

posted on Feb, 2 2018 @ 01:50 PM
link
I am going to drink the tears of all these folks who are going to be rocking themselves to sleep for the next couple of decades because Hillary/Obama/Every Democrat didn't go to jail for this nothingburger.

No one is going to jail. Remember what Trump said about Crooked Hillary? No indictments, and she's out on a book tour.

Who want's another covfefe?

originally posted by: Asktheanimals
I think Bongino has probably the best grasp on the entire scandal of anyone plus he doesn't mince words. It happened and the real train wreck will be the Obama legacy.


Dan Bongino, most observers agree is an opportunist, and tends to bum himself up too much, nothing new there I suppose, but those kinds of people do get very boring and tend to shoot their credibility in the foot.

This is just another overstated speech from a would be politician, where much of what the committee has written about is already known anyway. They must think everybody has ADHD.

originally posted by: olaru12
This memo just blew up in the WH face. I points the finger at Trump for his misdeeds as well....

The article is wonderfully succinct and a real hoot to read. A+ would order again!

Sit tight my droog, let Mueller get all the pieces lined up then we'll see.

Surely not, that would almost make it seem like Trump is doing crap just to benefit Russia........

that is an accusation and based on what evidence?

it's treason to try and overthrow the government


the crime of betraying one's country, especially by attempting to kill the sovereign or overthrow the government.

you are still holding onto the Russia narrative even after all this memo stuff?

Wow. I mean, Democrat's must hate being in office at this point.

Are you thinking clearly?