posted on Jan, 25 2018 @ 04:09 AM
link
a reply to: nOraKat
That's a really interesting "coincidence"... and so soon to the Koreans making a joint olympic thing. It reminds me how in the 80s Sweden did not want to join NATO and suddenly a "Russian" sub turns up in Swedish waters. Another "coincidence" 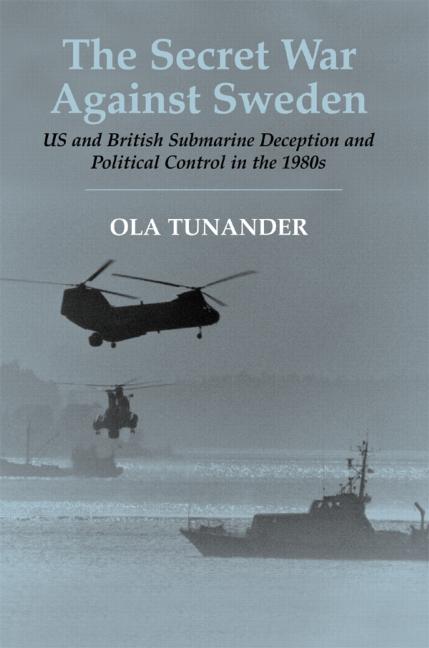 Yes, I saw that one. Thanks you for your thread, and this reply. I was not aware of some of those happenings.

While the Orange County event may have been a hack or radio broadcast, perhaps the FEMA / NJ Train crash event was the secret establishment.

It seems they like to flaunt their ability to control - the media, etc. Maybe they do it for amusement.. who knows..?

It is like during Nine-11, you had a van drive around the streets around the World Trade Center, while the event was taking place. It had a silk screen on the side of it of the WTC towers with a plane crashing into it. Now why would you go out of your way to do that?

Perhaps it is a display of their power, or a combination of that and just doing it for amusement, but maybe there is more to it.

If the police that was chasing them had caught them, they would have been released with no questioning or consequences like the Dan cing Is reali s so which again can be interpreted as a display of their power.

Thanks, I did not know of this event. I'll look into it.