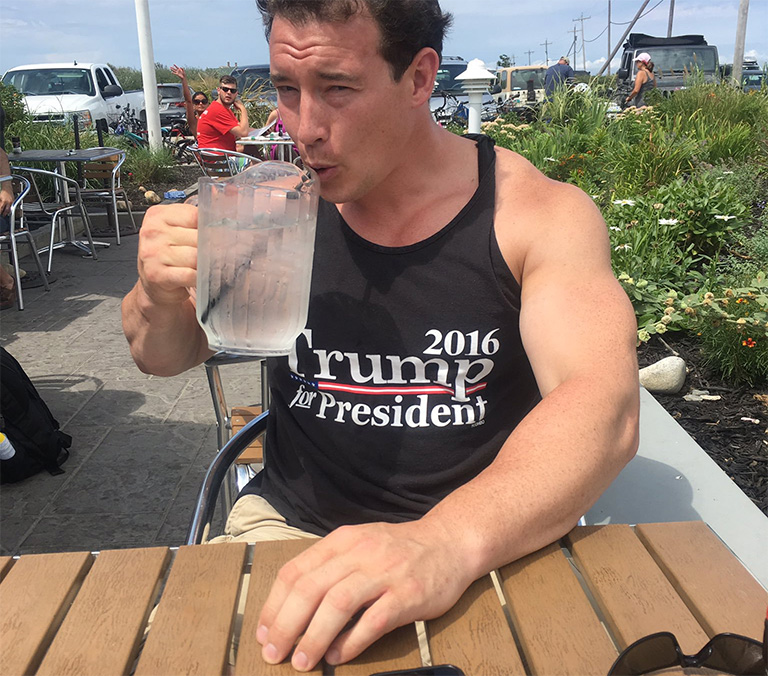 Trump only hires the best according to Trump who is his own best advisor according to himself. That's why I am so surprised — SHOCKED really — to hear that another of "the best" was outed as the worst and has made a hasty exit.

This time around, it's Carl Higbie, Chief of External Affairs at Corporation for National and Community Service (CNCS) which administrates programs like Americorps (US Freedom Corps, Senior Corps, etc).

Like many bad decisions, Higbie, a former Navy SEAL, seems to have been selected for the spot because he was a minor right-wing media personality and a major Trump supporter. CNN's Andrew Kaczynski did exactly what he was hired to do, he went digging through archives for dirt and dirt he did find.

Trump appointee Carl Higbie resigns as public face of agency that runs AmeriCorps after KFile review of racist, sexist, anti-Muslim and anti-LGBT comments on the radio

In one of the comments unearthed by KFile, Higbie said you could "guess the color" of a family he described that lived in his condo association.

"I told this story the other day on my show. Somebody who lives in my condo association that has five kids, and it's her and her husband with the five kids and the mother, the grandmother of the kids, and they don't have jobs, they're there all the time -- I bet you can guess what color they are -- and they have no job," he said.

"Only one person was actually cordial to me," Higbie said. "Every other black person was rude. They wanted me to either load the wood, completely split it for them or some sort of you know assistance in labor. Now, mind you the ad was for free firewood, come take it all you want. And I believe that this translates directly into the culture that is breeding this welfare and the high percentage of people on welfare in the black race. It's a lax of morality."

"Well people are like, 'well, you can't hate somebody just for being Muslim,'" Higbie added. "It's like, yeah, I can. Do you hate people who rape little boys? They say, 'oh, of course. They're just terrible people.' Well, yeah, most Muslims believe that to have sex with men is OK, which I don't like it all. But second off, it's the ideology of a child molester. The ideology of a Muslim is what I don't like. They are screwed up in the head and it makes, pisses me off."

Yeah MOOSLEMS! Go back to your #hole. (hey wait, he sounds a lot like somebody else we all know)

He also opined that PTSD was the the sign of a weak mind and that 75% of soldiers reporting PTSD were milking it. Another possibility that seems reasonable to consider is that Higbie is an unhinged psychopath who doesn't experience the normal range of human emotion.

In May 2013 on Sound of Freedom, Higbie said he did not like gay people.

"Rhode Island, land of more liberals, has just OK'ed, gay marriage," Higbie said. "Congratuf'in'lations, you suck, Rhode Island. Why would you do that? Go ahead and twist the knife a little, little bit more. I mean, you are breaking the morals, the moral fiber of our country. You know, I don't like gay people. I just don't."

He just doesn't like gay people which is clearly a good enough reason to deny people fundamental rights. And this, on "Sound of Freedom."

What else do we have here? We've got people on welfare shouldn't be able to vote, some birther stuff and that Americans should be allowed to line up on the border and shoot illegal immigrants attempting to cross into the country.

I can totally see how he was a perfect choice for an agency whose mission is to "support the American culture of citizenship, service, and responsibility." 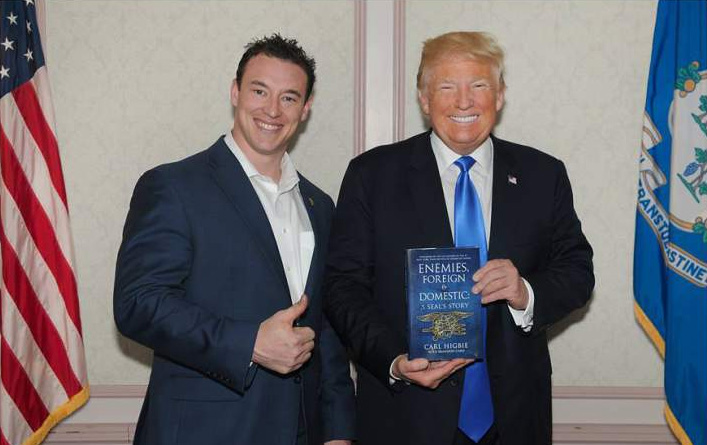 Didn’t he put him in that position? Lmao.

OR maybe he should ensure his 'best people" are properly vetted before they find the skeletons in the closet later.

That said, perhaps just once, you could think this one through.

President Trump won the election as a candidate for a party.

To fill all of those positions, there are a lot of them, he could not have sat down on his own.

Party politics would ensure that many of those positions were filled by Party faithfuls.

Slowly but surely, The President is removing the more useless toads put in place by the Party.

That is as it should be.

They're getting good at it.


Confucius say:
The best way to expose somebody is to force them into the Sunlight 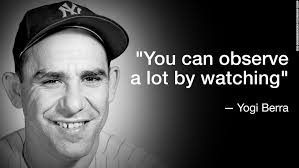 I doubt Trump even knew a guy that is Chief of External Affairs at Corporation for National and Community Service.

But the buck stops at Trump, glad to see guys like this get the ax.

originally posted by: testingtesting
Let's be fair every side employs a douche by mistake every now and then.


I will alert the mods, someone hacked your account! 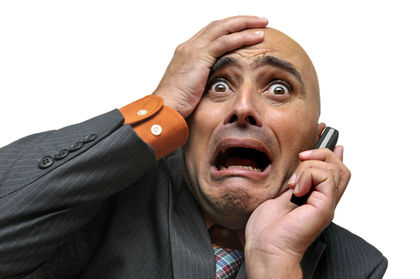 originally posted by: dukeofjive696969
Trump is such a genius, he hires swamp creatures to work for him, thats like 7-d chess right there.

posted on Jan, 18 2018 @ 07:14 PM
link
and furthermore, I am not condoning him but he was not threatening anyone. He was talking like people do when they are 'comfortable'. Again not right but no harm. He was not in office. Now, people when in office that say offense things....

"I just think the American people had better understand what's going on," Waters said. "This is a bunch of scumbags. That's what they are."

..that really gets on my nerves. Then again, it is all free speech right?


originally posted by: dukeofjive696969
Trump is such a genius, he hires swamp creatures to work for him, thats like 7-d chess right there.

Come on man we all know trump is like sun tzu, he hires swamp people so he can get obama and hillary in jail, history will remember him as the greatest man ever.

What a relief! After seeing your title, I thought it might be somebody important who resigned.