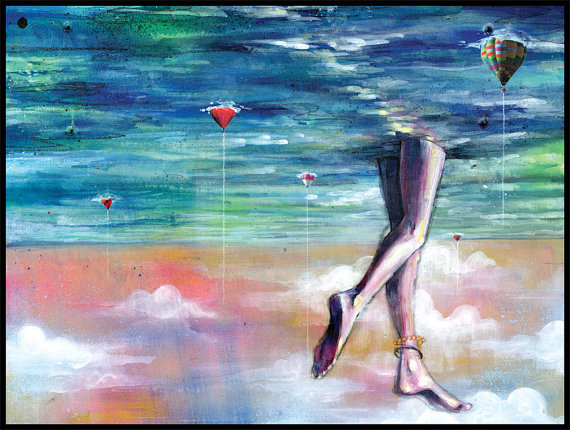 Is there something more to us
or are we just males and females
do we have to wait until death to know
or are we just chasing a superficial script
are we just following suit or being duped?
could it be possible there is more to us
or are we just skin deep?
are we eternally pretending
to be human sheep?
If its true, that we are much more.
If so right know I'm writing asleep.
If one is to know
one must surely try and break through
if its possible one must see through
But I hear you say
What if there's nothing
nothing but our own self made script
wouldn't it be foolish
to go fishing when there's no fish?
I would rather die trying
than live a life
and miss the true meaning.
edit on 16-1-2018 by ancientthunder because: picture placement

originally posted by: swanne
a reply to: ancientthunder


Where does a fire go when it is extinguished? Does it flutter off into the ether, to rejoin the great cosmic fire? Does it remember the wood that it once consumed in order to have shape, form, momentum - Life? Does it continue as the same flame, to burn eternally in another reality?

Or does it just cease to be, once all of the fuel it would devour, is consumed and gone?

Does fire have any more validity as a thing, than we do? Ultimately? When you extinguish a match, did that match not serve a purpose? Did it not sacrifice it's existence so that something else could be?

Don't blink. One blink is all it takes. the difference between being in the womb and being in the grave, is a single blink. The countless blinks in between are nothing more than the subtle moments between the opening of a newborns eyes, and the closing of a lifetime of existence. Be it long or short.

One blink. One strike of a match. One inferno, rendered to embers that softly fade away.

Does fire burn? Does it scorch the flesh of those eager to embrace it's warmth? Does it conflagrate and consume everything it touches? Is not fire, life? Illuminating the world around it, yet leaving nothing to see but ashes.

For all the ferocity of it's existence, for all it's desperation to continue, the desire to move forward, onward, and thrive, inevitably it will expire. Leaving only the mark of it's ever having had been, by the sparks it sends out, to ignite new and different flames. But it, this single flame, is gone.

Where does a flame go, when it is extinguished?

Same place as we do. into the darkness.... and the saddest thing of all, we deny this, we despise this. The one single truth that becomes true of us all. Death. What sort of memory could we ever hope to leave, if it was a mere passing by, to other things. This makes no sense to me.

The only way I can envisage there being more, is if I too deny this, despise this, rail against it with all my might and force, and submit to a higher power. The notion of god then, becomes a shroud that protects us, keeps us secure in the knowledge that We Have Purpose.

If god were to come down to earth in physical form and speak, if the one question that should never be asked was asked, "Do you exist?" even in a mocking manner.... say the answer was "No." and the vision of god were to vanish and the shroud lifted and the reality forced onto us so harshly, I can see why so many fight so hard to protect that veil of safety.. and let them, if it keeps their mortal fire burning.

Our flames burn, and they burn bright. Every single one of us, to ourselves, is the most important thing in all of creation. The illusion of life can twist this, not always in bad ways. Children, a parent may say they would sacrifice themselves to save their child. Selflessness is not a thing to object to. But in that last breath, that last glance, that last utterance, there is but one thing that rings true. I am alone.

From the cradle to the grave. everything is an illusion.

Flames do to believe in god, for a flame knows it's true nature is simply to be the many blinks between the one blink. Next time you watch a candle flicker out, listen. the death of a flame, sounds like a sigh. "There is nothing, but this."

posted on Jan, 16 2018 @ 10:49 AM
link
Yes there is something more to us, but to see it you must use more then the physical minds eye.
The consciousness is your eternal memory, printed on your eternal soul through time.

As we manifest in the dense or more physical based locations.
One can begin to perceive or tune in better, with various forms of mediations...

The meditation practices remind the Soul of things learned from past lifetimes activities.
Encouraging you with your conscious thoughts, to avoid illogical acts and negativity?

With this tool your consciousness you become your pasts own witness.
Which should help you maneuver better as you travel through Existence...