posted on Jan, 13 2018 @ 09:03 PM
link
YOU MEAN ALL I GOTTA DO TO GET PEOPLE TO LISTEN TO ME IS SPEAK IN CAPS AND MAKE BOLD CLAIMS ABOUT STUFF WHILE TALKING ABOUT MOSTLY REAL STUFF / WHEN'D I MISS THAT ATTENTION WHORE MEMO 12 YEARS AGO...

Watch the news, make bold claims, sounds like the Official Version, we're all on the hook now??

As long as the (for our entire lives until what a few month ago I guess it is) CORRUPTED Office of the United States of America it speaks to us "ANONymously" then its the effing GOSPEL now?????

WELL DOES ANY OF IT HAVE ANY ACTUAL RELEVANCE TO THE EFFING WORLD OR DOES IT JUST FEED THE MSM DISTRACTION MACHINE???

THE ANSWER THERE IS HOW TO VERIFY THE "SOURCE".

Does it at least offer free extra cheese, or is that still an extra $1.50??

Oh that's right cuz Obama really delivered the chaaaange. Now its all different with the MSM serving US up to pure Trump paparazzi???

Mueller was a director of the Fast & Furious Scandal that saw dead bodies pile up, but Fox News who we now know Trump worships wont says that and neither will he. Trump could eviscerate Hillary / Obama / DNC with but 10% of my FACTUAL talking points but they wouldnt dare GET REAL.

THIS RUSSIA BS IS PURE DIVERSION FROM THE TRUE CORRUPTION, AND THAT MEANS ALL SIDES THAT PLAY ALONG IN THIS BS GAME OF SMOKE & MIRRORS. ITS BEEN OVER A YEAR NOW THE CHEESE IS LONG MOLDY & ROTTEN WAKE UP.
edit on 13-1-2018 by IgnoranceIsntBlisss because: (no reason given)

did you really need your own thread for this

Do we really worship an office of government so hardcore that we're desperate for it to give us second hand bread crumbs via off beat social media accounts????

I CALL BS ON THIS FRONT ALONE.

TO EVEN BE STRUNG ALONG LIKE THIS IS MY CHARGE.

TRUMP'S OUR BOY HE'S GOT SOME SNIP THEN DO AN EFFING PRESS RELEASE.

OTHERWISE IF "ANON" HAS ANYTHING TO DO WITH ANYTHING THIS BS IS SIDESHOW STOPPING US FROM UNITING TO DEFEAT THE CORRUPTION THAT IT WONT IDENTITY.

edit on 13-1-2018 by IgnoranceIsntBlisss because: (no reason given)

WE'RE NO WHERE NEAR THE END OF THIS BS YET... 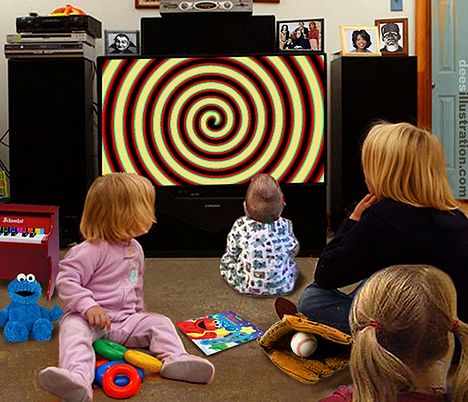 I don't get it.
That's a joke? Or did you put this in the wrong forum?

Just take a break, have a walk. Disengage from ats for a while.