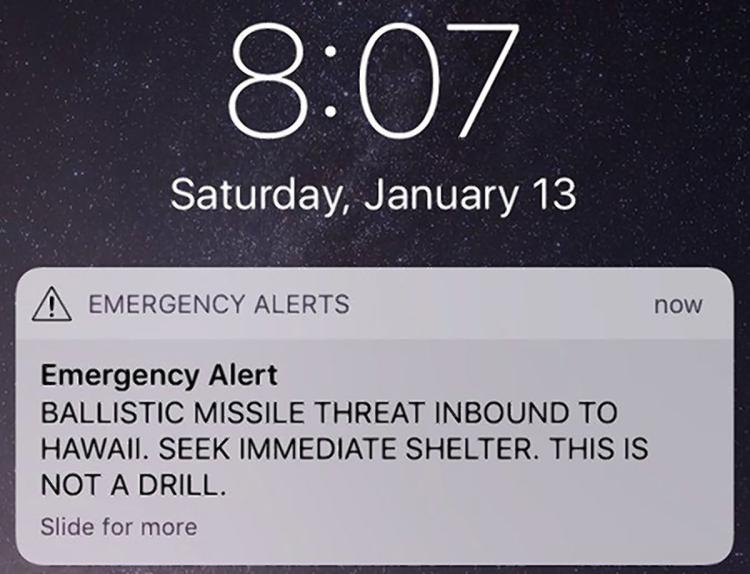 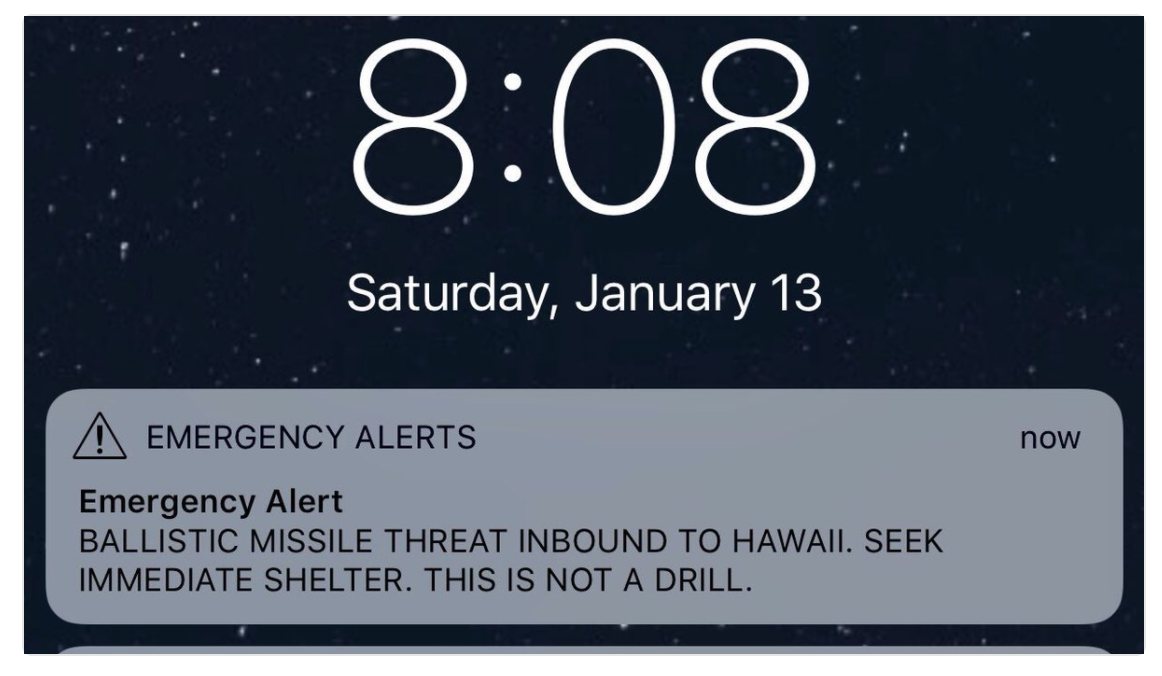 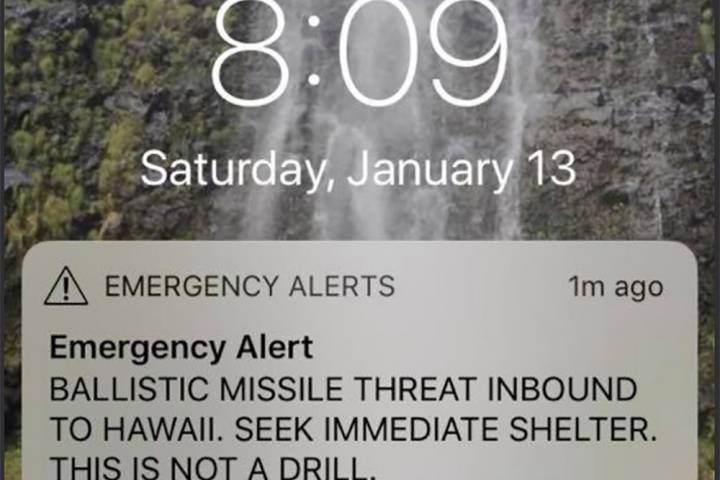 I think this deserves a thread on its own. I am neither Christian nor bible thumper. The first time stamp of this false missile alarm I noted in the picture search was the 8:08 one and I just knew that number was important to someone so I googled it. First result was revelation 8:08

The OP is looking at this from a different perspective whether on to something or not. Can you not see that?

Also, do you own a mirror?

originally posted by: OtherSideOfTheCoin
Ther thread now, just say’n all you have to do is have a quick glance at the new posts page

You do realize that this is an entirely different topic about the missile warning, and not just another thread about the warning itself, right?

CulturalResilience
+4 more
posted on Jan, 13 2018 @ 03:24 PM
link
Deserving of some attention if nothing else. Well done OP. I admire the potential serendipity.


Deforestation, clear cut and burning of Forest round the world to make way for agriculture, settlement, and resource extraction...

posted on Jan, 13 2018 @ 03:43 PM
link
Kyrill, the head of the Russian orthodox church was quoted in November as saying we were close to the end of history.

In a public speech in the main Moscow cathedral, Patriarch Kirill said the signs from the Book of Revelation are now apparent. He also called on politicians and ordinary citizens to unite and stop the movement towards the abyss.

Patriarch Kirill added, however, that the exact time of the end times depends on everyone’s actions. He called on people to understand their responsibility regarding Russia and the whole of mankind, and to stop “the movement towards the end of history’s abyss.”

Quoting from RT which I think is frowned upon on ATS, so no link but this was widely reported about also in MSM.


On a sidenote: how can some of you make this a left Vs right issue? What is wrong with you?

FissionSurplus
+3 more
posted on Jan, 13 2018 @ 03:43 PM
link
Wow. The chances of this being coincidental are quite slim. Personally, I don't believe in coincidences. I agree with you OP, we are being sent a message. I've been waiting, because of all the stuff we were being fed on the news regarding sexual misconduct and stupid things of that nature.

As always, when the news feeds us gossip, look in the other direction, that's where the REAL news is.

I also don't believe this was a 'mistake', as in 'oops, hit the wrong button during a shift change'. SERIOUSLY? I don't think so. I do believe a missile was shot at Hawaii and blown up over the ocean before it got anywhere near there. I do not have proof of this but it took 38 minutes for them to say, "whoops not real".

Get your act together, do your research as to what to do in case of attack.....and that's only if you survive it. We ARE being warned, and this was not a mistake, it was a near miss.

originally posted by: Cauliflower
a reply to: intrptr

So we are there. IOW, all these things must come to pass, but the time is not yet. Time for another Empire to bite the dust, that is.

What are you sort of not suggesting?

Wait, lemmee guess, that a Korean nuclear missile was not fired at the US?

The Deep State, Media, Pentagon and factories for war are the idiots constantly trying to falsely accuse the rest of the world of 'threatening' uS with WMD... as usual.

So whodunnit? I tend to look at events from both a conventional and a synchromystic perspective.

My higher self or the conscious universe (god by more traditional standards) gave me a nudge to look into this.

The conscious universe itself arranged the events. In this case: false missile alert with "apocalyptic time stamp"


Of course it could be a mix of several of the above or something I missed. What did I leave out? Thoughts?

North Korea
Aliens
...
edit on 13-1-2018 by MindBodySpiritComplex because: (no reason given)

posted on Jan, 13 2018 @ 04:15 PM
link
a reply to: FissionSurplus If No country disappeared in a blast of light after shooting a ballistic missile at Hawaii,no missile was fired.Either a false alarm or somebody playing mind games with the people.