Author of the book already said the book is full of lies.

Sure he did. It's a fact that Trump is a horrible President and has no business being in the white house.

Oh it's Fact huh? or is it just a personal opinion? lol.

Sorry to say bub, he won, he is in the white house. I know it hurts you inside, but that's your problem not his.

I have to mention this on every post I make because people jump to conclusion but I am not a Trump supporter so before you think of a witty comeback, just make sure you know I do not support or hate him.

That's what the overachiever from first row in class said when the chicks didn't want them back there. But you're right. My grades could've been better if ...

Absolute power corrupts absolutely and there lies the problem with people who covet such.

The bus is heading for a ravine, and the driver is, shall we say, most certainly off his medication.

To be honest, the world and Twitter, wait with baited breath to see what this mad bastard Trump says or does next.

And that's sad because important events are occurring and simply missed or not covered down to Trumps aggressive nonsensical rhetoric.

Bet if the Muppet in question had a urine test coming up he would probably study hard.

Yes but history shows that trying to ban something only drives up demand for it..even the simplest fool should know this.

"The Walking Dead Adept does all those things. Twice."

You should post more often as well. One never knows how far we can exist beyond (or should I say above) the meat, while still being in the flesh. Ya know...

originally posted by: OtherSideOfTheCoin
Yeah, yeah I know another thread about this book but I think this is starting to corroborate what a lot of those of us who oppose Trump have been saying about him for many years new.

According to the author of this new explosive book

onald Trump's White House says the US president has no credibility and his staff "all say he is like a child".

"He has a need for immediate gratification," Michael Wolff told NBC's Today show.

"This man does not read, does not listen. He's like a pinball just shooting off the sides."

Now this is coming for the people who work with him day after day, it seems to be the some of the most interesting stuff in this book is how others view Trump, apparently not even his staff can fully support him.

No...Not true at all...And you repeat the same fake story...This is coming from the hack who wrote the trash who claims other people either told him this stuff or he overheard it...Quite a number of the people he accuses have called him a flat out liar...

This is about Trump personally as told by someone he fired for having a big mouth and little professional demeanour.

You keep stating this like Bannon gave the interview last week or after he was fired. He didn't. The interview and the book's quotes were from March, 2016 when Bannon was still in the WH. So it is certainly not sour grapes.


Bannon didn't write the book and thus would receive no royalties.

The work history before being fired. Think about it chucky.

posted on Jan, 5 2018 @ 11:27 PM
link
You have to consider where Trump comes from: he has been in charge of a multi-national corporation for many years, he had his own TV show where he was judge, jury, and executioner, and he has been surrounded by 'yes men' for too long.

He is a lot like a child in that (1) he wants to have things his way, (2) everything he thinks and says is more important than anything else, and (3) anyone that challenges him faces his wrath/ridicule. In many ways he's not much different from Kim Jong-Eun.

He doesn't know when to shut his mouth (e.g., Twitter, etc.) because he does not know how. He is always in broadcast mode (see #2 above) because he loves being the center of attention--even when it injures his position. He is an intelligent man, but he does not have the temperament and self control necessary to execute the duties of the office.

Yeah, I voted for him--because I didn't want Hillary to be president worse than I didn't want Trump in office. That is how idiotic our political process has become.

Can we talk about JFK or UFOs for awhile?

originally posted by: Beaux
a reply to: tadaman 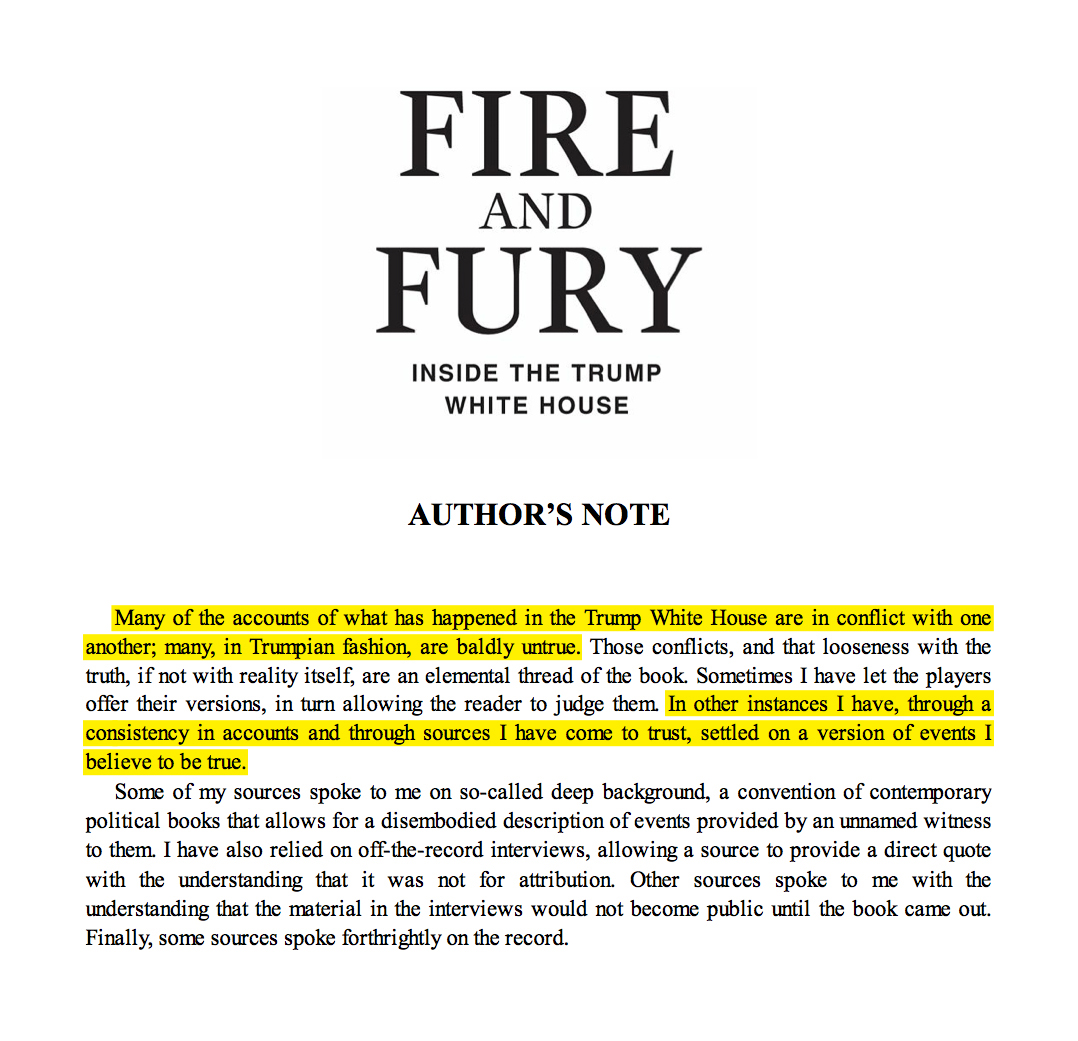