20 Big Revelations from the new "Fire and Fury" book...Trumps in trouble.....

originally posted by: Grimpachi
Pretty sure it will be a Disney movie and they are going with Jon Voight. 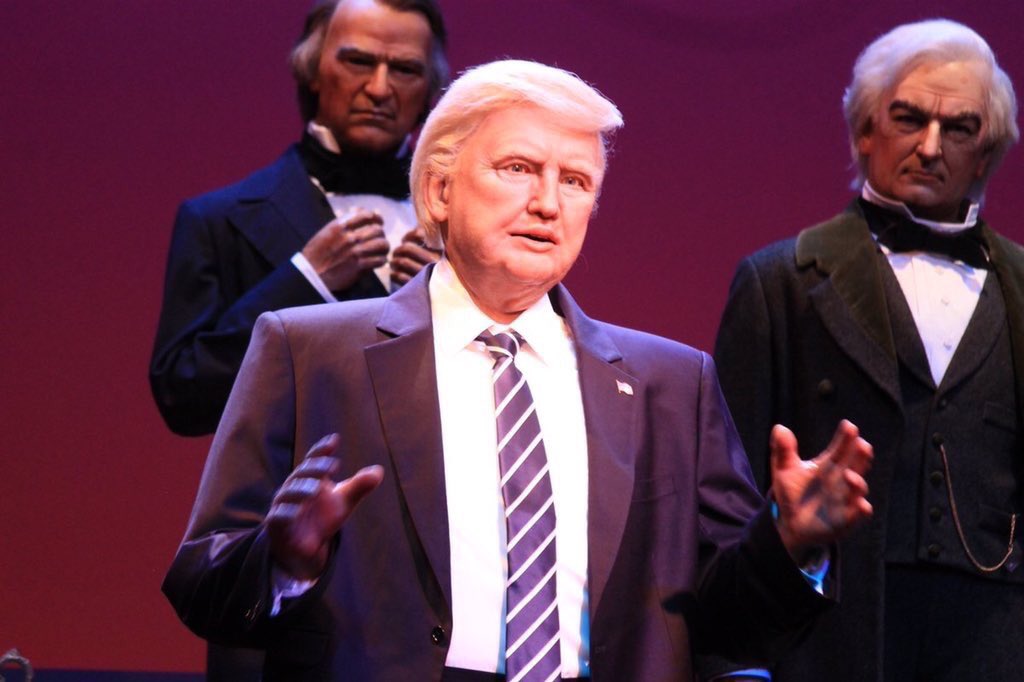 Who in the name of Harry did that waxworks!
It's like, all the right features...but in the wrong places!

originally posted by: MorpheusUSA
Lord........this is all speculation and just trying to trash someone. Most of the 20 points here are just stupid and number 10 WTF????? Number 5, why is this a weird thing that he dosn't know what the term "Golden Shower" means. I would think that's a good thing.

Also I don't care how Trump does his hair.


Those 20 something things were all from the first chapter of the book that was run yesterday. The rest of the book should have a lot more.

They screwed up Star Wars too.

originally posted by: sdcigarpig
I heard today, that there is audio, that many of the quotes are coming from that, then perhaps Wolfe should release them to the public, get it out there and let people decide on way or the other about such.

Releasing audio recordings of people without their approval is sort of against the law. On the other hand, if he is taken to court the recordings can be used to defend himself.

Er, No, I wasn't comparing them..I was saying that Trump was late to the, 'Bannon is scruffy' party...which probably included most of the rest of the world.

originally posted by: Byrd
That was Wolff's point... that he had the audios and that in some cases he thought he was being lied to. In the interests of journalism, he reported what the person told him.

This is SOP for journalism.

You just explained, with brevity, why less than 1/3rd of Americans trust journalists and mass media journalism now versus decades ago when the majority of Americans placed a lot of faith and trust in the profession. I shed no tears for journalists, they've done this to themselves. They had the world by the tail and decades of lies, pandering, political conflicts of interest, and a general souring of honesty and integrity within their ranks allows it all to fritter away.

If the recording was done without the other persons knowledge, then you would have a point. But if it was done in full view, and the person did know and agree to be recorded, then the consent is present.

How do we know he does not have audio? Did he state such? If so what does he have to gain by stating he has audio in public infront of a camera where millions can hear him say such?

That is true, it may not make what they say is true. However, it if is said by different people at different times and not knowing what the other said, it should give pause that maybe there is a bit of truth there to be considered and thought about. 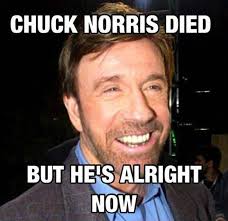 Five Finger Death Punch - Wash It All Away

I hear it's sold out.

Why would anyone go through all that during the campaign and not want to win?

No it's not. If Michael is on the recording too it's legal.
DC law as long as one person knows the conversation is being recorded its legal and Michael is free to release his recording.
Now if he just sat silently recording conversations he wasn't a part of that's very different and is illegal. Unless you're the police with a warrant you can't just record private conversations. But again he certainly could at any time write down conversations he wasn't a part of. I know people can then accept or reject what he claims was said.


And this, (from my memory) he was welcoming guests at Trump Tower, and as he greeted them he was walking around eating Haagn Dazs out the carton.

Wolff says he has tapes.