posted on Jan, 6 2018 @ 10:24 AM
link
a reply to: Sillyolme
Agree with everything you said. There can be ONLY 3 things going on with these continued witch hunts of the Clintons.
1. The Clintons are the most intelligent criminals in the history of the planet to be able to get away with the hundreds of crimes the right continues to claim they perpetrated.

2. The republicans are the dumbest, most inept group of people the world has ever seen. They've spent 30 years and hundreds of millions of taxpayer dollars investigating the Clintons, and have nothing to show for it.

3. All these claims by the right, mostly from right wing media sources, not corroborated by any reputable news source, are nothing but lies, to distract from the real criminals in DC, namely, the entire republican party.

In short review, I think Occam's Razor tends to look at the right wing media empire (most media) as the liars, and getting tens of millions of people to buy into it. Keep repeating the lies, make them big enough, and people will eventually believe them. The third Reich would be proud of todays right wing.

Mueller is getting close, so to distract, and the media will gladly fall all over themselves to report on it, we have yet another waste of tax payer money. Had the media done it's job in the first place, and properly vetted Trump, we probably wouldn't be where we are today. 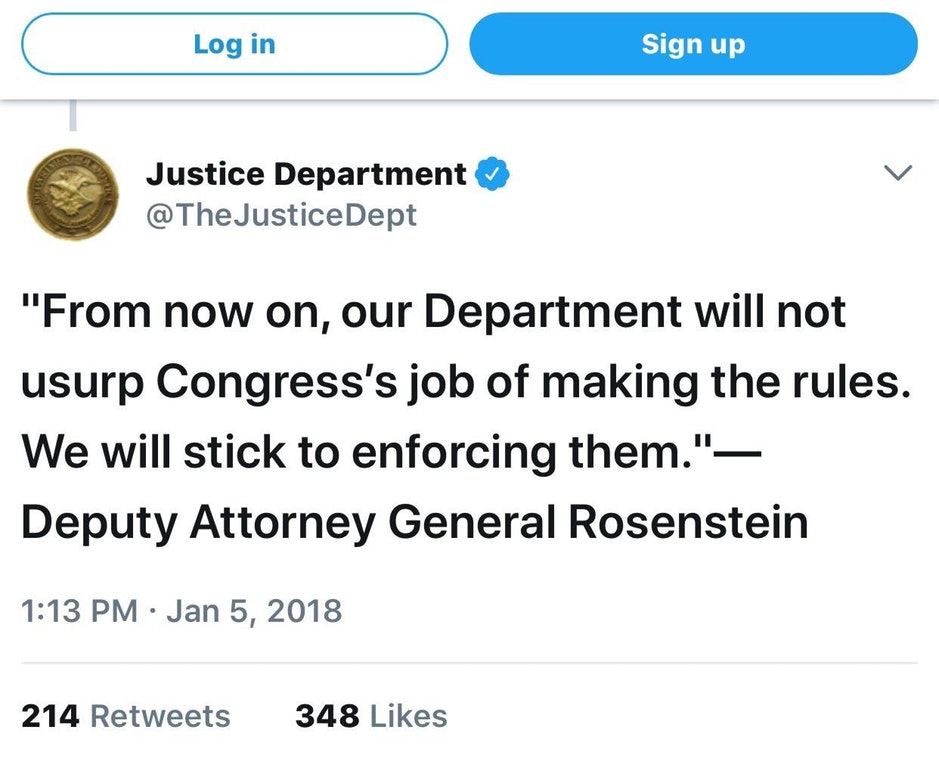 originally posted by: Shamrock6
a reply to: Xcathdra

Thanks for sharing that. LOCK HER UP.


Congressman Says Evidence Is Tightening Around Hillary Clinton “Like a Noose”


Nibbler, they'll continue to decry this as "fake news" until the "breaking news: Hillary Clinton arrested by USMS/FBI" appears. Just like they denied she was under investigation again, until their own sources (like WaPo) started reporting it.

I personally couldn't handle having my information selected for me in such ways. Each is their own I suppose!

Nice catch early on, several days ago in fact.

originally posted by: saturnsrings
a reply to: Sillyolme
Agree with everything you said.

Mueller is getting close

Just keep repeating the mantra. That'll make it true. And what happens when Trump is still standing in 10 days? 30? 60? 120? 365? 3 years? 7 years? Will you still keep rocking back and forth, repeating this tired and worn mantra? "Mueller is getting close" "Any time now!" "Damn soviet Kremlin in my closet"

Give it a rest. Your theories are debunked.
edit on 1/6/2018 by JBurns because: (no reason given)