It wouldn't surprise me.

Simple is good, the mathematitions are welcome to filling blackboards with chalk.


What about hypercubes? They’re similar to the double sphere thing that’s being proposed? Change the “cube” part to “sphere.” Then instead of a few lines connecting the two cubes... an almost infinite number of connections... maybe, in one state, the connections are more wave like, and at the same time, kinda, other, more string/particle like connections...

No reason why not.

Though when you get past the sphere, your adding geometric shapes to the surface and angles and I don't know what that does in practice.

To illustrate; slicing up a chicken pie.

If you take a chicken pie as being a two dimensional circle, that is 360°.

Or if you like, two harmonics in the old sacred geometry.

We just tend to look at what we create without considering the other aspect of the equation.

So take the next step from 2 dimensions to 3 dimensions and our surface suddenly becomes very complex.

So no reason why you have to stick with a sphere, a cube would be different is all.

The reason for my using the sphere was because it was done that way in the past.

To explain. I don't like the term "astral traveling" because it is preloaded with the conception of traveling through a place called the "astral". One can also travel via the memories of other Beings and places as if they were maps and networked.

Off the coast of Alexandria (Egypt), there was once a city(?) or part an ancient civilisation, maybe the pyramid civilisation or older. That place has a big building that housed maybe eight of the "spheres in two places at once". They were mostly broken.

There was life there too, a plant like growth from within the spheres that grew into the containing building. It wasn't "nice".

The " feel" of the place said the spheres were once part of a huge system that was not limited to planet earth. But like all networked systems, if a contaminant enters the system then the potential is there to infect the entire system. Like a computer virus.

That is what happened there at Alexandria in the distant past. There are other buildings there too by the way, including a library.

The day after projecting(?) into the sphere system building, the place was crawling with Roisicrucians who were studying the place. Those guys tend to keep tabs on my travels, very annoying and we come to into conflict occasionally.

So interstellar travel as we think of it today was probably not the way it was done in those days.

A place in the Himalayas (Shambhala?) has one of those spheres too. One can find that sphere if one studies why the Nazi's sent people on expeditions looking for occult knowledge and artifacts. The Himalayan Nazi expedition can be tracked to where they disappear, after that it's a lot of work to get past the security.

The Shambhala sphere (we'll call it that because it fits for now) isn't connected to anywhere. But it has an interior that is big. From the look of it, one could have an entire city in a sphere within a modest cave.

I did wonder at the time, if there was more of those places with a fleet of flying saucers inside somewhere. But since the people connected with the Shambhala sphere are hostile and "up themselves" in a big way, it can be expensive to go exploring.

That would account for "greys" and Theosophical "masters of the wisdom", the so-called "mythical" cities like the island west of Ireland and maybe even the hollow earth accounts.

There are 22 spheres earth side I know of. Hundreds on Luna, double figures on mars. It's only a network system that can be discovered if one goes to the trouble and has a starting point. I'll get in trouble for saying that. It will piss a lot of "people" off.


edit on 1-1-2018 by Whatsthisthen because: multiple replies and added afterthought

“Flashing” of a frame... not “passing”... I felt the need to correct that, even though mostly inconsequential...

posted on Jan, 1 2018 @ 06:15 PM
link
Scientists have been trying to build a grand unified theory for a very long time, Einstein probably didn't even know enough about quantum mechanics to even be capable of creating such a theory, although he certainly tried.

She said this new equation was related to interdimensional travel. She talked to one of the people in the classroom and asked a few questions before she woke up. They said that there is no external vehicle needed to travel, that the human body is it's own vehicle, although a "squishy one".

She does think that she has been abducted in the past, including having some sort of surgery or experiment performed on her that left her with an unusual pain in her abdomen for a little while afterwards.


Yes I have heard all about it in myth and legends as I said..
But I wanted to hear what OP know about it, since he claims to come from a timeline where it existed.

No she is not, she die in 2014
Dolores Cannon
Author
Dolores Cannon is a best-selling author and past-life regressionist and hypnotherapist who specializes in the recovery and cataloging of Lost Knowledge. She teaches her unique technique of hypnosis all over the world. She has been specializing in past-life therapy since 1979.
Born: April 15, 1931, St. Louis, Missouri, United States
Died: October 18, 2014
Children: Julia Cannon 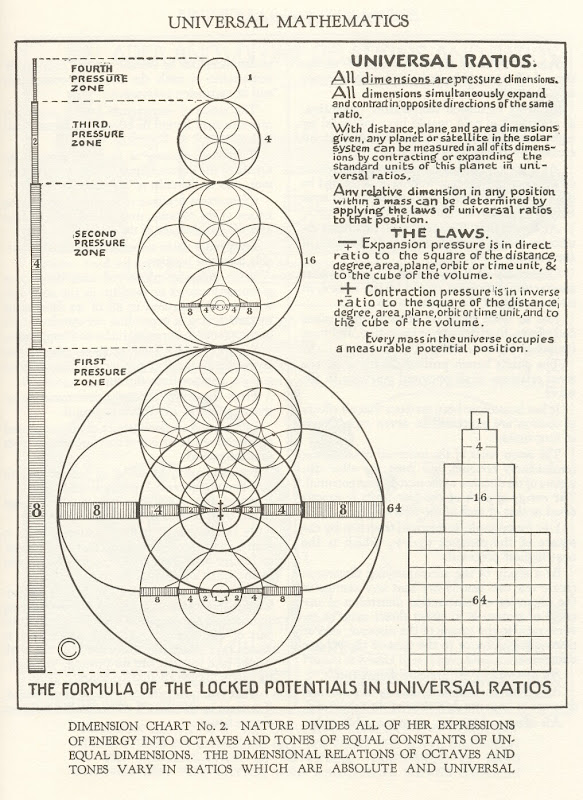 Interesting diagram and it goes over my head to a big degree.

I don't know from what direction of thought the diagram' s creator is coming from nor their definition of the word "dimensions".

I'll just say my view is of a lay person and simply to navigate places.

Mathematics as a framework of understanding is not my forte, yet I can see that it works.

I'll say this, There is more then one way to navigate a maze.

A digital camera has how many dimensions to create perception? The real analogue world (1), the modulated emulation of that signal as recorded by the lens (2) the processing of the signal into viewable material (3) and the artificial image produced by the screen (4). Then the image re-enters the first dimension, a false overlay in a real world.

Science is flawed, math is flawed, because they ignore the (1) dimension, outside of the emulation-perception wares.