posted on Dec, 31 2017 @ 04:15 PM
link
Seattle tax-payers are footing the bill to settle one of the lawsuits filed against ex-Mayer Ed Murray for (allegedly) abusing him. Now I know why they are implementing a SODA TAX beginning tomorrow, in preparation to pay off the other accusers so the budget for bike lanes won't be compromised. I gotta say, I don't believe Ed Murray when he says he's innocent. And, it really gets my goat that we (Seattle residents) have to pay for his (alleged) deviant behavior. 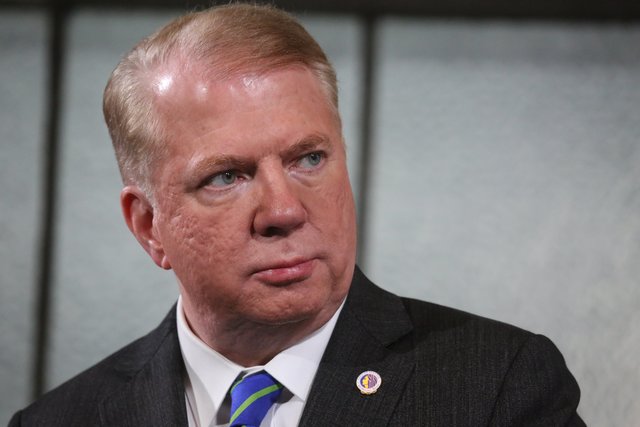 The city of Seattle will pay $150,000 to settle a lawsuit filed by a man who accused ex-Seattle Mayor Ed Murray of sexually abusing him, the city, Murray and the man's attorney said Saturday. Murray acknowledged the settlement Saturday, saying in a statement that he was "prepared to defend myself in court (as I have been doing at my own expense), but wholeheartedly agree with the city's decision to pay $150,000 to avoid the cost and uncertainty of litigation." The money will go to Delvonn Heckard, who accused Murray of sexual abuse years earlier. Murray denied, as he has from the beginning, the allegations in his statement on Saturday. "I did not molest or have any sexual contact with the plaintiff." Allegations of sexual abuse increased as others made accusations against Murray. In all, there were five accusers. 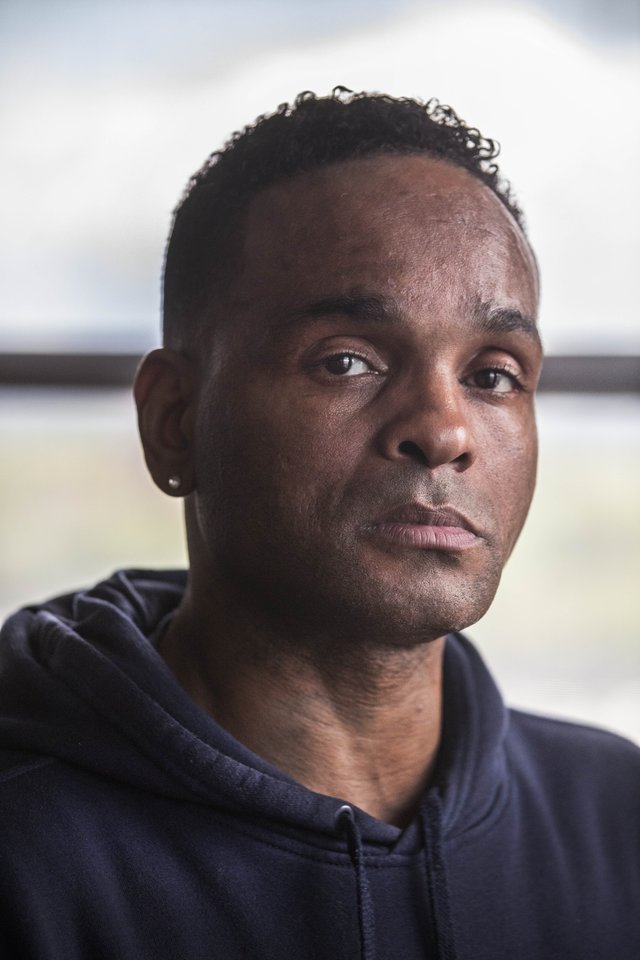 There are still 4 other accusers, I wonder how many of them will be paid off too?
edit on 12312017 by seattlerat because: (no reason given)

posted on Dec, 31 2017 @ 04:43 PM
link
can someone explain to me why the city paid the hush money, and that is what this is, for this alleged scum bag? using tax payer funds in this way is an absolute disgrace.

originally posted by: annoyedpharmacist
can someone explain to me why the city paid the hush money, and that is what this is, for this alleged scum bag? using tax payer funds in this way is an absolute disgrace.


That is the question of the hour, how can they pull that off it really boggles my mind.

I do not even know how you find out how this is legal.

Unless the city was a plaintiff maybe?

If he was a Republican this would be headline news.

posted on Dec, 31 2017 @ 06:25 PM
link
Next month is National Human Trafficking and Slavery Prevention month. Should be interesting since Seattle is one of the major hubs on the western seaboard.

They are so proud of it, might as well toot your progressive horn.

posted on Dec, 31 2017 @ 09:03 PM
link
Washington State is a mere County of The State of California. Oregon is too! The whole west coast has already been infiltrated by socialist, atheist and the "educated"/indoctrinated scum.. Taxes are a "necessary evil". But if there's any good people left in Seattle? I'd be heating up some tar and plucking some feathers. Murry wants his "subjects" to pay for his queerness? That's theirhis idea of service? The people of Seattle get what they deserve. Now they're letting Murray's kind into the military (openly). This country fell awhile back. I wouldn't get to bent about it.

Murray claims he has no assets, however, he is co-owner (with his husband) of a nice house in a nice neighborhood. Why can't they sell their house to pay off the men he abused? Too bad if they have to move to one of the many tent-cities. I have zero sympathy.