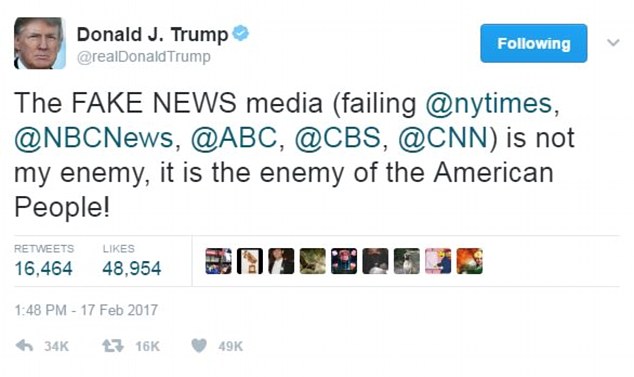 America dodged a massive bullet that HRC got thrashed in the election.

...since propaganda can legally be used against us (and is)! 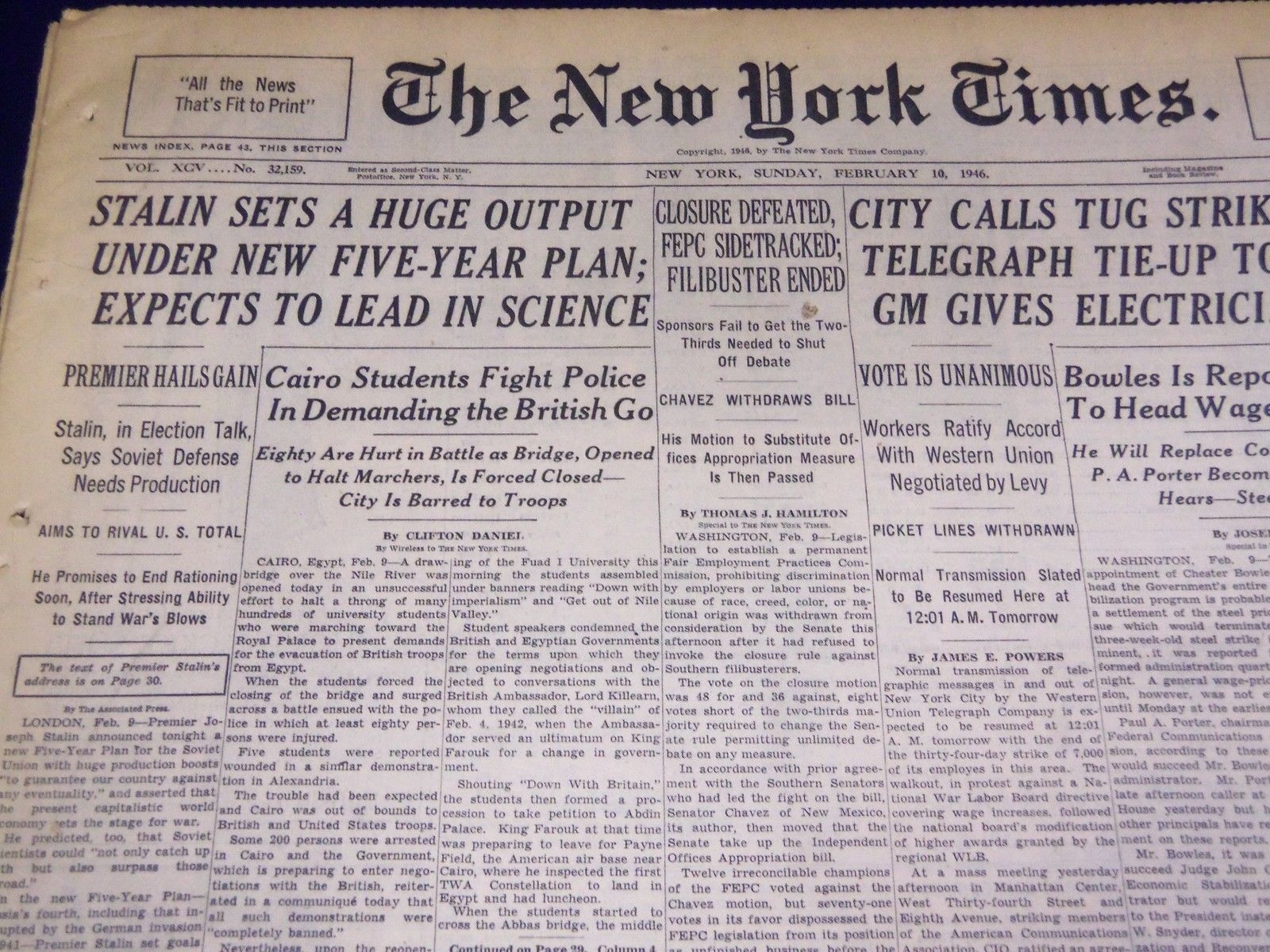 
Any links to back that up?

OP, thanks for sharing and confirming what many of us had suspected. This is hardly the first time that the MSM has carried water for corrupt government officials.

The NY Times has always been propaganda. During the 1930s Walter Duranty was the Times Moscow correspondent. When Gareth Jones reported on the holodomor (the murder by starvation of roughly 4 million Ukranians) The NY Times and Duranty tried to cover up the story. Duranty won a Pulitzer for his reporting.

It wasn't until almost 50 years later that the Times admitted Duranty was corrupt. But Jones story had been corroborated by Muggeridge. So the Times knew then that they were simply engaging in Stalin's propaganda.

The myth is that the Times was at one point an honest and respected news organization. This is a myth. It has never been true.
The New York Times actively and passionately covered up mass murder by the communists in the 1930s.

They are evil, ignorant and vapid tools of murderous regimes. Nothing has changed. Just as the Pulitzer prize is awarded not to the best, but to the most essential propaganda.

If ATSers ever for one second believe that the New York Times is a news organization or that professional journalists work there, just search a bit of their history like Skyfloating has done.

MostlyReading
+1 more
posted on Dec, 31 2017 @ 04:29 PM
link
This is recommended reading for anyone who is naive enough to trust the NYT or think that NYT propaganda machine has anything to do with actual journalism or facts/news reporting. It was written in September 2016 by the Swedish journalist Johannes Wahlstrom, "An Obituary of The New York Times":


A few years ago I had the pleasure of meeting Arthur Sulzberger, Jr. and Bill Keller at The New York Times building on Manhattan. Keller was the long time editor in chief of the newspaper and Sulzberger its proprietor. We met at what must have been the 50th floor of the company headquarters, on 8th Avenue. I write company headquarters, instead of newspaper, because this part of the building was accessible only through a separate elevator-system and was strictly off-limits for the regular New York Times reporters.

We spoke for about an hour and a half for the film Mediastan that I was shooting at the time, and now in hindsight, I’m both grateful and surprised by how honestly the administrative and real heads of the enterprise described the nature of their work. Grateful, because the degree of openness they exhibited is a rarity in the backrooms of journalism. Surprised, because what they were doing wasn’t journalism, at least not in the sense that I had been taught in journalism school in Sweden. No, the work that Keller and Sulzberger were describing was something entirely different, and as such it was a shame that this part of the building was off-limits to the journalists of their own newspaper. Because, as I would soon realize, the upper levels of the New York Times building was a place where a variety of important political decisions were negotiated and taken. A space, ironically, very far from scrutiny of the public eye.

Look at the link I provided for in thread for AnonScan christmas day tweet. It is very telling. It links the US Navy and Julian Assnage.

Look at the tweet from the US navy.. 'Julian Assange' look at who posted it. There avater was the washington image. The same one QAnon used and that trump used a not long later.

If you have time read the thread. I really think there is a message there to those that have ears. Did you see the WL Forever war christams video. Very strange.
Of course it is

All the very best in the coming year to you.

There is more than that if you have time read the thread. I think i may have cracked it. Either way. Happy days and thank you for your reply.

"the heads up could give the State Department time to create a diversion for the same day"
The diversion tactic is what's being used on the drunk Papadopoulos, talking to an Australian diplomat in a UK bar story.
That nonsense is out to cover up the fact that the FBI is to be held in contempt of Congress on Thursday.

I wonder when/if this stopped... and when it began.

This is intriguing, but leaves me with more questions than conclusions.

originally posted by: daskakik
Did this really make your jaw drop?

Suppose you didn't mind when CNN gave HRC the debate questions ahead of time either.