originally posted by: lakenheath24
How come they don't complain about Chinese? I mean they call their hood Chinatown. How racist is that?

Asian store owners in Filthadelphia are being called racist for protecting their lives and livelihoods with bullet proof glass.

It's racist of them to not want to get shot, stabbed, and stolen from.

originally posted by: seagull
a reply to: burdman30ott6

Bring a better crowd into your neighborhood and it's a bad thing... People are weird.

I just find it amazing that anyone who is adverse to seeing a lower class, less invested crowd move into their home neighborhood is an elitist while the same crowd can stand against people of greater investment moving into lower class neighborhoods and improving them without being saddled with any negative connotations for their reverse elitism.

posted on Dec, 28 2017 @ 05:29 PM
link
Eventually , the elected loony-loons of the left will overcome unneeded stuff like logic , reason , intelligence and the like.
The storm is coming.

This guy has not been anywhere near Kansas City's River Market. From the many ethnic vendors in both the shops around the stalls to the ones at the stalls themselves to the literal potpourri of ethnicities and cultures doing the shopping at most seasons of the year, it's a fabulous place to go and load up on just about anything and everything you might need.

We like to call it a positive example of multi-culturalism in action.

I go to a farmers market in north austin from time to time. Its about as multicultural there as I can imagine any place being. All races and types of people using all modes of transit to come and go. Black skaters wearing heavy metal clothes, old grandpas with their grandpa partners/better half, weird chicks with their cool doggo's....

I enjoy being at farmers markets just because the people are always interesting. At least in Austin they are. I've not gone to any in my new hometown yet (not sure they even have any). I did hit one up in salado once, but salado is a pretty mono-ethnic town to begin with.

posted on Dec, 28 2017 @ 05:50 PM
link
Whatever happened to not being responsible for other people's feelings?

originally posted by: carewemust
I went to a farmer's market in Detroit this past summer. There were people there of all Races. Even watermelons were selling with nobody freaking out.

That's Eastern Market. It's awesome. The City has been investing some money there making it better. The stalls there accept some sort of government vouchers (WIC?) and double the amt of fruits and veggies the vouchers are for.

And it's doubly stupid for these professors to make the argument that farmers markets are intimidating to people who aren't white and therefore are symbols of white oppression in inner city spaces when these are likely some of the same people who were likely squawking over food deserts not so very long ago.

A farmers market brings that very same fresh food and produce into the same areas where poorer people don't normally have the access to it.

And if they're like River Market, they can use SNAP to purchase things.

originally posted by: Kalixi
Those geology "professors" went full-retard on this one. WTF? I just can't even

Geology and Sociology are interrelated disciplines you know......

When I lived in San Diego, about 10 years ago, I would go on occasion to the Farmers Market, that was held just about every Sunday. There was no charge to get in, and could walk around, seeing the different vendors there. And as I recalled, about half of those selling fresh produce, which was cheaper than what was in the grocery stores, happened to be from minorities. The fruit was in season and done very well. Now there was a strong Latino presence there, and even got better mexican food there, as many of the local small store vendors were there, as well. So this being that it was racist I would dispute from that, and would say the truth is what you see and the make up of the local communities that are around would tend to visit and shop at said markets.

These 2 guys got rocks in their heads.
i know of two local farmer markets in local area main one is like one block away from local hud apartments the other is run out a parking lot of low income apartments that caters to local burmese refugees neither turns anyone away if they got green.


originally posted by: carewemust
I went to a farmer's market in Detroit this past summer. There were people there of all Races. Even watermelons were selling with nobody freaking out.

That's Eastern Market. It's awesome. The City has been investing some money there making it better. The stalls there accept some sort of government vouchers (WIC?) and double the amt of fruits and veggies the vouchers are for.

Thank-you for providing the proper name for that Detroit market. It felt like a true international destination.

I just realized after reading another thread ( www.abovetopsecret.com... ) that some kind of mind-altering drug is being used by people in positions of power/authority in California. Time for that state to become their own country.

posted on Dec, 28 2017 @ 09:54 PM
link
Two Hispanic liberal professor talking about how farmers markets are a racist white washing gentrificating monster?
You can't make this /snip up anymore.
Far to many liberals have far to many opinions about stuff thay know diddly about.

Being a mongrel whitey myself, and since I have already acknowledged the overwhelming awesomeness of whitey as being pretty much what everyone else wants to be, I wish to send these two swallowers a copy of the latest book I'm reading which so precisely articulates the level of concern I have about what non-whiteys think..... 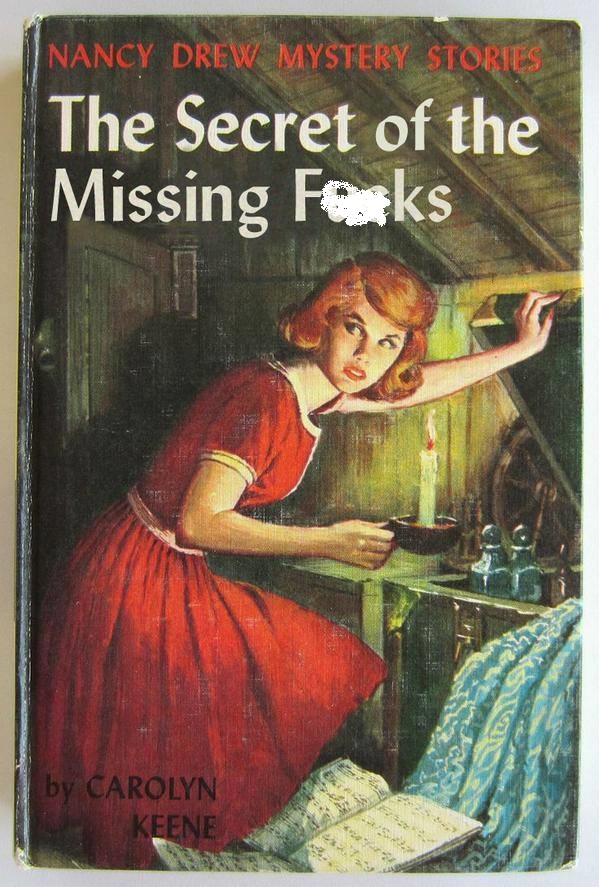 I find the same as you in EVERY farmers market that we frequent, and even by driving to the farms themselves and buying at their on-site locations.

Seriously, the "logic" used in this argument from the professors can only be seen as an attempt to ignite further racial division by any intelligent person.

originally posted by: SlapMonkey
Seriously, the "logic" used in this argument from the professors can only be seen as an attempt to ignite further racial division by any intelligent person.

And as others have pointed out many of the purveyors are minorities. My produce guy is obviously Hispanic and so are all of his employees.

Agreed. To me, the end game is to have the government overhaul and renovate away the blight, then subsidize the housing to keep the same people there. That is an unaffordable plan, so we get what you describe, and it's amazing to me that people can't see this with clearer vision.