posted on Dec, 21 2017 @ 06:06 PM
link
On December 14th, in Tweed Ontario, a helicopter crash killed four people, as the helicopter was approaching to land at a staging area for linemen, when it suddenly crashed, killing all four people on board. Three linemen had been picked up to be transported to the staging area, with their tool bags, prior to the crash. The bags are normally secured to the outside of the helicopter with a double lock carabiner. As the helicopter approached to land, the evidence shows one of the bags came loose, and the bag and carabiner struck the tail rotor, damaging the blade, and causing a loss of control. All three linemen were thrown from the helicopter prior to impact, as the seatbelts show that they weren't attached at the time of the crash.

An improperly secured tool bag hit the rear rotor of a helicopter before the aircraft crashed in eastern Ontario, killing four people on board, the Transportation Safety Board said Thursday, as it issued a warning on the risks of unsecured cargo.

The board said its preliminary investigation into the Dec. 14 crash near Tweed, Ont., suggested the tool bag being carried on a platform outside the Hydro One helicopter was the main cause of the deadly incident.

Shortly before the crash, the helicopter’s pilot picked up three linemen at the base of a high-power transmission tower and was transporting them to a nearby staging area, the TSB said.

posted on Dec, 21 2017 @ 06:31 PM
link
Wow that sucks. Guys going to work and not going home. Not that it's any different than any any other airplane crash fatality but as a skilled tradesman it hits close to home.

Any idea how big the craft was? as in was there a 2nd on the bird? I would think it would be his responsibility to ensure all the tool bags are secure.

Maybe it gets redundant, thinking oh hell one strap is fine,,,, Not being buckled up though.

We use choppers a lot to set HVAC equip, they always have crew and that rotor wash is amazing. Especially with Erickson aircrane.

But does go to show how some simple little thing like a tie down can be catastrophic in the construction trades.

posted on Dec, 21 2017 @ 06:48 PM
link
In the 94th we had a problem with maintenance leaving flashlights propped in the wheelwell, either during an inspection or maintenance. Hey, flightlines aren't that we'll illuminated for maintenence!

Anyways, they grounded the whole squadron when one fell out during an F15 takeoff and landed in someone's car engine bay. Kids were in that car, too!

You HAVE to inspect your tools when checking in, both the crew chief and the tool guys!
edit on 21-12-2017 by Tempter because: Sp

posted on Dec, 21 2017 @ 06:48 PM
link
I used to ride a helicopter to the job site every day for a month at a time up in the arctic. When I worked for The Sabina Gold Exploration company.

I've had the privilege of knowing quite a few high baller pilots.
(Highballer in mining means someone who's balls to the wall, great at their job, and no matter what, no matter the circumstance, gets the job done)

Such a beautiful place to be in a helicopter everyday.
Mind ya, we were grounded a lot. Even had a couple close calls where we couldn't leave the job site to get back to the camp due to weather. But we could always count on our pilots.
when we radioed them for pick up and you hear that sweet, sweet sound of the chopper coming in...you knew it was almost time to get warm again.
Ah the little things in life.

It was an AS 350B2. It only had the one pilot on board. He should have double checked before takeoff that they were secured.

that sounds like a once in a lifetime experience job. and this....

I've had the privilege of knowing quite a few high baller pilots. (Highballer in mining means someone who's balls to the wall, great at their job, and no matter what, no matter the circumstance, gets the job done)

I have only read books of but not sure which one it was, but talked about riding in a blackhawk over a mountain at night in probably Afghanistan. I reckon that pilot was highballing lol


It was an AS 350B2. It only had the one pilot on board. He should have double checked before takeoff that they were secured.

Yep that is obvious now isn't it. First pic on google search shows plenty of room for a co pilot and 3 tradesmen.

I'm not a helicopter pilot, I did take one lesson though, was a dream after my divorce... what would it take for the pilot to shut down the aircraft to be able to do a walk around?

If he comes in and shuts down and haves some biscuits and gravy and bear steak is one thing, but if he is touch, load and go there has to be somebody from the chopper company to load equipment.

He could have left the engine running and the controls secured, while he got out and checked the load. Yes, there's room for a second crew member, but they can operate safely with one.

Hahaha I guarantee he was highballing!

And yes working for a good exploration company is a truly amazing experience.
Every day is something most people never get to do

Low visibility too...
This made me nervous watching this. Admittedly I was sucking fabric while watching.😥
edit on 21-12-2017 by Bigburgh because: Spelling


When I was young, I lived in Mira Loma, Riverside ca. We were right up against a field of crops divided by tall trees.
Once a week as I remember the helicopter being a Hughes 500 (Magnum P.I.) spraying/crop dusting. That pilot would point straight up at the trees and whip around at what seemed like break neck forces. 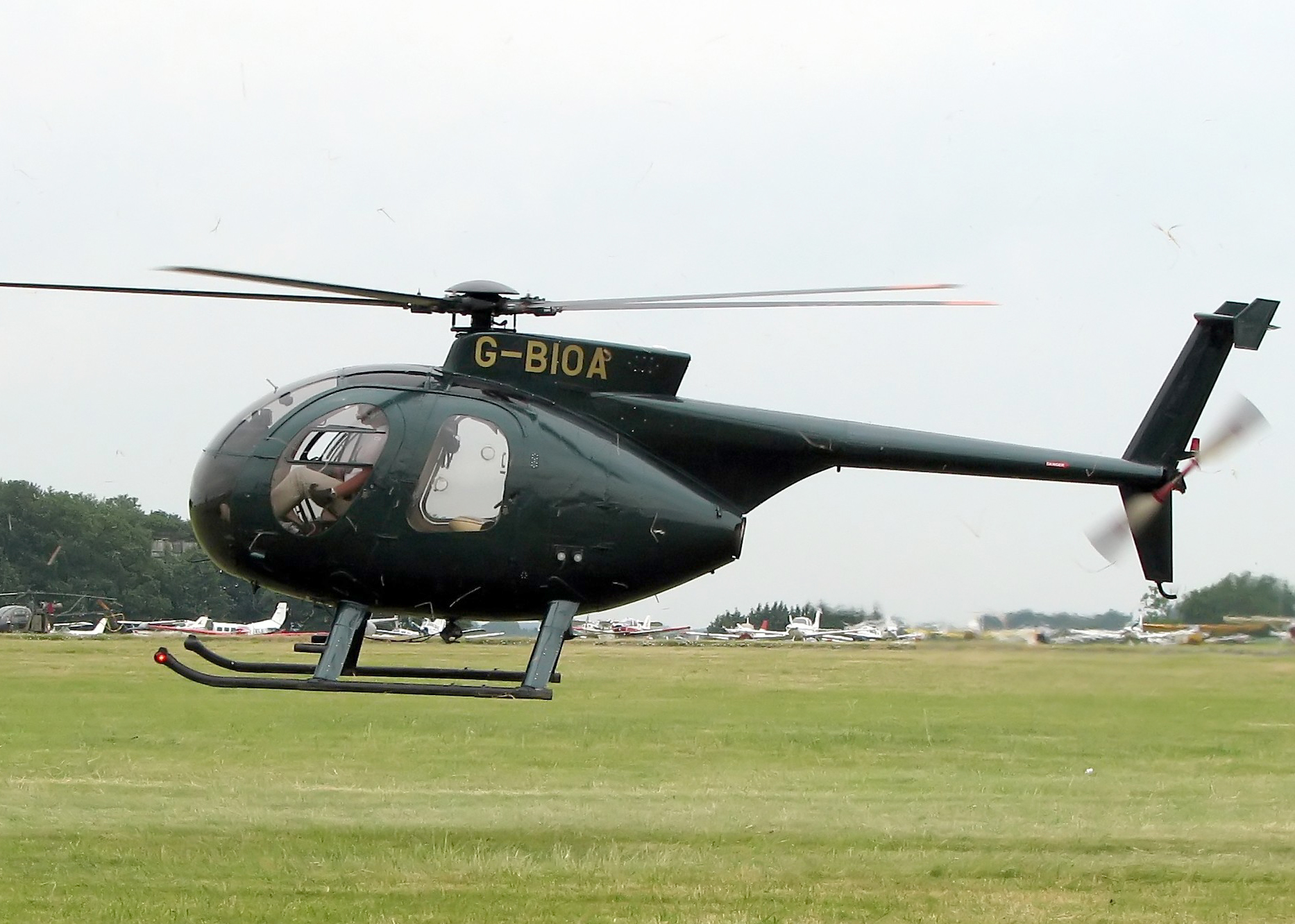 On sub,
Being around mountains during Fire Season even in Reno. I always worried about helicopters collecting water, and having the basket yank the helicopter off pivot.( Entanglement)Those pilots are amazing.

I feel bad for the families during these holidays.

originally posted by: Tempter
In the 94th we had a problem with maintenance leaving flashlights propped in the wheelwell, either during an inspection or maintenance. Hey, flightlines aren't that we'll illuminated for maintenence!

Anyways, they grounded the whole squadron when one fell out during an F15 takeoff and landed in someone's car engine bay. Kids were in that car, too!

You HAVE to inspect your tools when checking in, both the crew chief and the tool guys!


When were you at Langley? We might have shared that flightline at the same time...

I've watched PG&E towers being maintained. The crew rides on the outside of the chopper as they go from tower to tower.

I'm sure this will become a drone operation soon if it isn't already.

Holy hell that is fast. playing the swing too. Using Erickson air crane we were picking the heaviest load was 16000 lbs, flying over the GM plant and setting them in place and back for the next pick in less than 4 minutes. That's pretty fast but that guy in the video is fast lol...

Just the description of the flight was amazing to read... At night in freezing temps, # freezing inside the chopper.... high winds.... high altitude...

I think that was from the book Horse Soldiers.

Reminds me of watching some of the USN CH46 Vert-rep pilots in the late 80's. Those guys were dancing like that with 2 helos, like a delicate ballet...at the closest edge of safety and economy of movement. Always a pleasure to watch a skilled pilot in whatever craft they are flying. Hats off to those guys.

And RIP to the accident victims in the OP. Safety really is paramount.