Disney to acquire 21st Century Fox assets for $52.4B in stock

I guess the number of corporations that own all the media just shrunk by one. I think media owners should be diversifying not shrinking.

This should make it easier to ensure we get the proper daily propaganda.

This is a really big deal.

Disney (DIS) has reached a deal to acquire certain assets of 21st Century Fox (FOXA), the parent company of FOX Business, for approximately $52.4 billion in stock.

I was just reading up on this. Before I continue, I just want to say that I'm not an expert on any of this...nor have I done the appropriate amount of research into the long term effects of a deal of this magnitude. With that said...here are my concerns:

Disney is now scary close to owning enough of the media/broadcasting market to have a monopoly on it. Combine that with Verizon getting closer and closer to owning enough of the cellular market, that we are inching closer and closer to ALL media content coming from Disney and Verizon. Add in the ongoing battle of net neutraility, and its looking worse and worse. Right? I feel like pretty soon, television, radio, internet, data usage...it will all be controlled by these two empires of media and entertainment. Certain programming will be eliminated and replaced with "Disney certified" content.

posted on Dec, 14 2017 @ 07:08 AM
link
Draining the swamp is draining all one way. Poor things need more. Hang on swamp creatures it’s in conference, but more is coming.

originally posted by: MOMof3
Draining the swamp is draining all one way. Poor things need more. Hang on swamp creatures it’s in conference, but more is coming.

Could you translate that to English for me? I have no idea what you are on about in relation to this merger.


More importantly, does this mean the Fox fanfare gets put back in the beginning of each of the new Star Wars films?

Yeah, this is bad for America.

Disney is about as corrupt and evil as they come and they now own ABC and Fox not to mention most of the motion picture studios. This industry needs to be the target of an antitrust suit pronto. 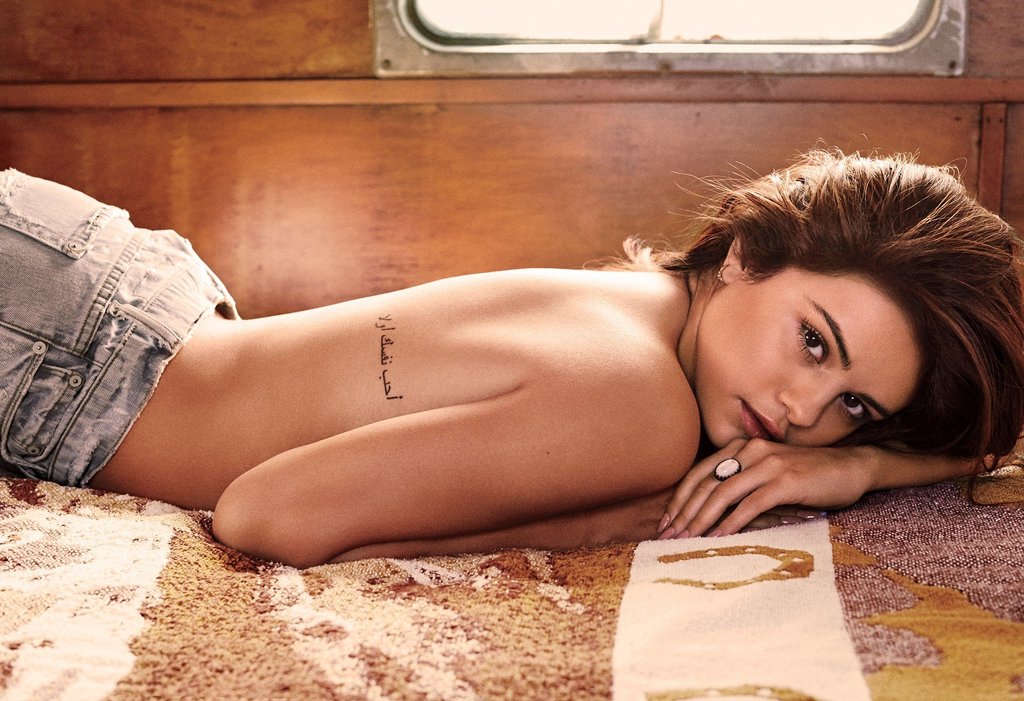 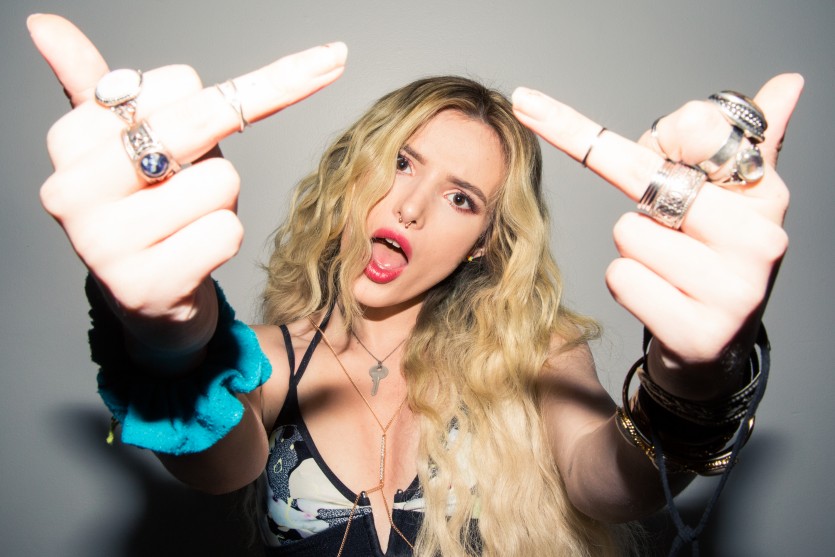 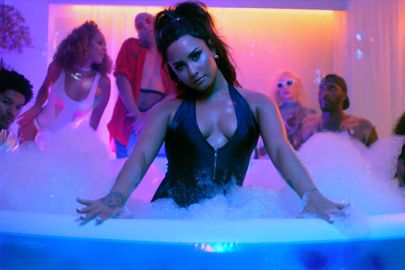 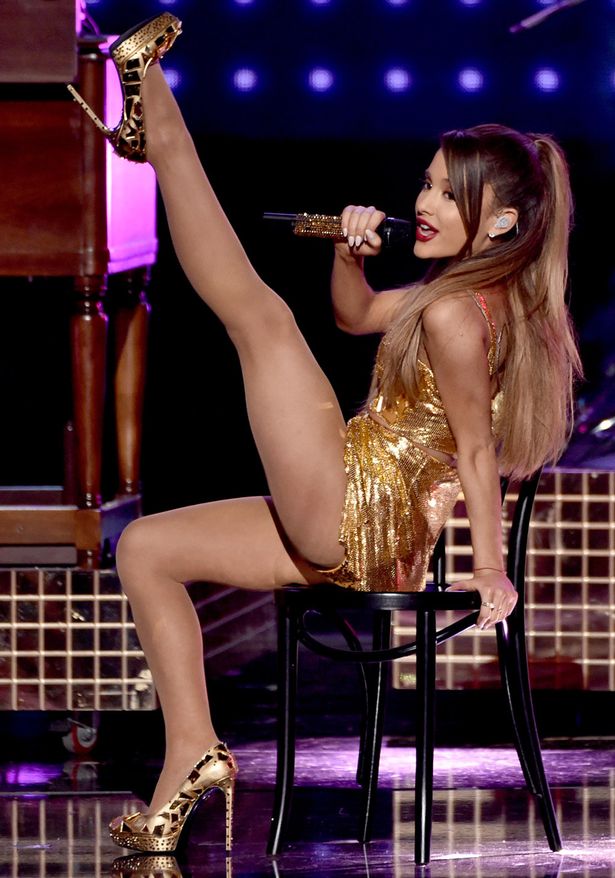 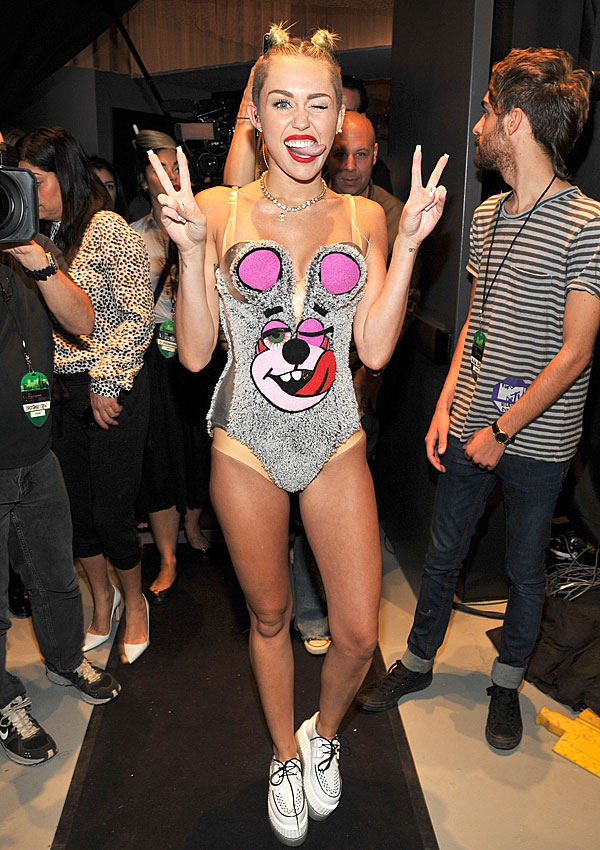 For real though, perhaps now we will at least see some X-Men movies back under the Marvel Universe, and some decent stories come from it. So that's my main excitement.

But it's Disney right? A network based around kids and family, so what can go wrong?

I'm sure once the merger is complete they can have their new asset Deadpool take care of those half naked chicks.

Oh sorry. The corporations need more. So they can buy up more companies then more buy backs on their stocks then more for super pac donations more for foreign tax haven banks. Stories like these show what a lie trickle down economics is. In fact, I think it is dangerous to the country.
The rest of us should work towards stop spending money. Grow your own food, buy local, and recycle instead of buying new. Save for your old age because the republicans will neuter soc sec and Medicare.

Grow your own food, buy local, and recycle instead of buying new.

Idiots never think about their future though, sadly. Most think and live fast, and die hard.

Maybe this will be like the NFL™ boycott and maybe folks just won't watch?? This would actually be construed as a "winner" You know, if You're one to keep score.

Fox News and FoxSports are not included in the sale. So, we're safe....for now. Who knows though...maybe Roger Iger put a clause in the deal that says Disney gets a say in what FoxNews broadcasts....that would not surprise me at all.

"Here Murdoch, you maintain control over FoxNews so parity seems to still exist, but we'll go ahead and call the shots from atop Space Mountain"

With this acquisition, Disney has the content in spades for it's own streaming service, not that they didn't prior to it.

Now there is Disney and everyone else. Comcast Universal NBC is probably going to be pieced out now. To Apple or Amazon or Alphabet .

posted on Dec, 14 2017 @ 10:15 AM
link
I guess they have to spend that Star Wars money somewhere, why not spend it on further building a monopoly.
This is not a good thing.

posted on Dec, 14 2017 @ 10:28 AM
link
Fox keeps Fox sports, Fox news, and I think the basic network Fox TV channel(but not sure). Disney gets all the movies of 20th Century Fox and the TV shows that are produced by 20th Century Fox Television. I think Disney also gets the FX cable channels.

Disney does not get all the TV shows that air on the basic network Fox channel. Shows like Gotham, and Brooklyn Nine-Nine, and others, air on the channel but are produced by different companies. Marvel gets back X-Men and Fantastic Four. Disney gets The Simpsons and Avatar. Which they already have a theme park for. Which makes me wonder how far back this deal was known to maybe happen. Disney also gets SKY and Stars TV and a majority stake in HULU.
edit on 14-12-2017 by karmicecstasy because: (no reason given)

Wait, are you sure they own ABC? If that's true, Fox News will be reduced to a variant of CNN.

There will literally be no independent news service left! With the exception of One America News. For news junkies, this will be a disaster.

Disney does not get Fox news. It will spin off with Fox Sports into a new company called...wait for it...FOX. It will still be owned by Murdoch.

Thanks for tthe heads up.

posted on Dec, 14 2017 @ 10:51 AM
link
Also a majority in the Hulu streaming service (Disney desperately wants a streaming service), National geographic and a 40% share in Sky TV here in the UK but at least Marvel get the X-Men and Fantastic 4 back.
edit on 14-12-2017 by Kurokage because: (no reason given)

posted on Dec, 14 2017 @ 11:03 AM
link
Trump is friends with Isaac Perlmutter. One of the big shots at Disney and Marvel. Perlmutter is extremely private and does not like to be seen in public but he went out and had dinner with Trump right before Trump won the election and in October he was with Trump at a bill signing, a bill to bring protection for whistleblowers to the VA. He is also a big campaign donor to Trump.

Wonder if that helps this all go through. Or if people are even aware that Trump has such connections to Marvel and Disney.
edit on 14-12-2017 by karmicecstasy because: (no reason given)