originally posted by: neo96
a reply to: UKTruth


What exactly is the drama now????

That social justice warriors have no idea of what the word justice means.

Even if there's no proof of any malfeasance Trumps guilty.


Mueller is not exactly in completion of enquiries either, there will be a, 'little' matter of business dealings yet to come.

In the matter at hand here, Trump is talking contradictory crapola in regard to his position as per then and now. As usual, he shudda shut up....that's universally agreed, I would expect his lawyer/s to be booking a holiday by now.

Trump's saying exactly what he said when Flynn was fired.

originally posted by: neo96
a reply to: UKTruth

Persistences is one thing, but Trump haters have taken bat snip whacko to a whole new level.


True and it's sinking them day by day. Happy days.

What's the difference between Flynn and Clinton ?


originally posted by: Hazardous1408
a reply to: UKTruth

Yes, Trump hoped, that whilst Comey could put Flynn in jail, he would not do so.

Yeah... the candidate that ran on a campaign of upholding the law and justice “hoped” that a criminal wouldn’t go to jail for his crimes.
Nothing at all suspicious about that.

You all support a lying clown.


Lol, get over yourself.
The faux outrage about a lie to the FBI over something completely innocuous is hilarious.

Also, in a consistently pathetic manner, you have tried to make what I said about the lie.
When you know full well the only point of my post was the President’s selective attitude towards criminal behaviour, which is likely to be based on his relationship with the criminal in question.

All I’m doing is highlighting the FACT that the President, who ran on a ticket of law and order, is actually very selective in which criminals he wishes to see LOCKED UP.

Now that wouldn’t even be a problem, if he kept that hypocritical stance to himself...
But he didn’t, did he?
He actually pleaded with the investigator.

Just another facade, in a long line of them from Trump...
But the best thing about that FACT, is that you and all the other sycophants know that deep down, no matter how often you deflect or play down for the pathological liar.

And people used to think Trump is some super secret Russian agent. Pfffft.

So please explain to me how russia caused my wife, my parents and I to vote for trump..

My parents are lifelong democrats...none of us have Facebook and all despise the former Soviet Union...

Please tell me how and why the Russians affected our vote?

Your perception of reality and the world around you was changed/programmed/influenced through propaganda.

posted on Dec, 2 2017 @ 03:37 PM
link
Comey knew Flynn lied to FBI because all of Flynn's calls were taped. Why didn't Comey indict Flynn? Was it obstruction of justice because they were colleagues under Obama? Hmm?

Obstruction of justice would be killing someone who was about to testify against you for instance...

Or tackling a cop that was chasing a robber or something like that.


If you are the President and you ask the head of the FBI not to investigate something that is very different to a civilian asking a local policeman if he can let something go.

And that likely had something to do with the secret tarmac meeting between Lynch and wild bill - and the announcement that there would be no charges filed against hillary came one day later.

Where was all this outrage then?

Or are you asking where was MY outrage. My outrage was pointed at the stupid democrat campaign for being the covert power playing and corrupt vehicle it was.

posted on Dec, 2 2017 @ 03:45 PM
link
Interesting how almost every anti-Trump thread as of late, regardless of content (and in most cases lacks heavily in the substance and sense department) can garner so many flags so quickly. The left is out in full force and in heavy support mode trying to reclaim the site back from the so-called "alt-right" I see..

Hope is not a command. Comey was free to indict Flynn. He had the tapes. He chose not to. He was the one who committed obstruction of justice. So Trump fired him. 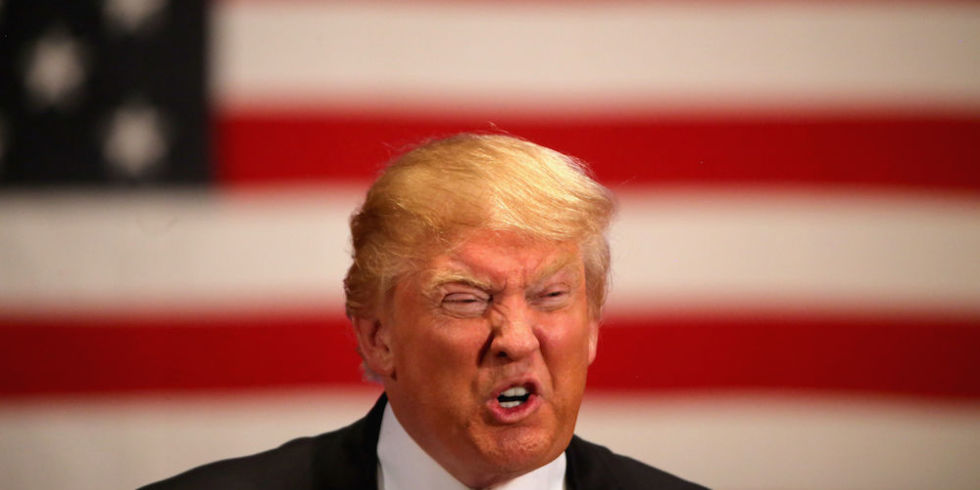 This is how recklessly stupid Trump is. About an hour ago on Twitter: 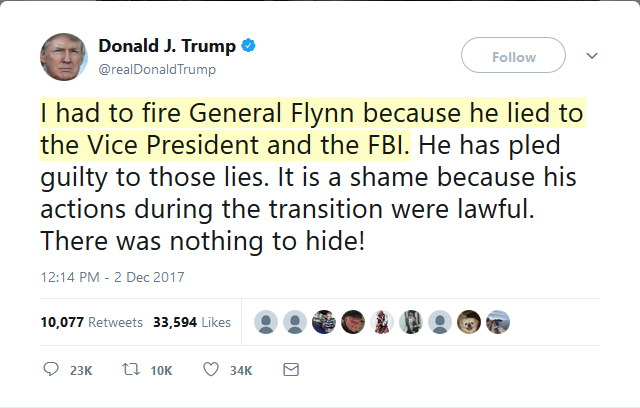 1. Trump knew that Flynn had lied to the FBI when Flynn resigned on February 13th.
2. Trump is lying.

If Trump knew that Flynn had lied to the FBI on February 13th, that means that he knew on February 14th when he took Comey aside and according to James Comey, said: 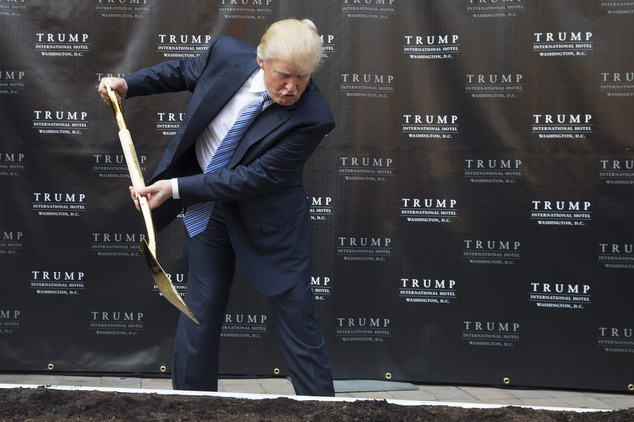 call me crazy but this was the same reason he stated after flynn was fired months ago. he restated a open action he took at the VPs asking. at least be truthful. trump was still gonna fire flynn he just wanted to move on and asked comey allegedly.
trump isnt great but just give it a rest.

originally posted by: Oldtimer2
You lib erals really can't stand the fact you lost,so now you make a fool out of yourself with liberal banter,what are you about 15 yrs old living with a single parent,your a tool of social engineering,deny ignorance,don't preach it

And you're betting the farm (at least any shred of dignity) that this is nothing more than sour grapes? LOL!
In the words of the Prophet: "Don't step in that, Wilbur..."

originally posted by: neo96
a reply to: UKTruth
I got a joke.
What's the difference between Flynn and Clinton ?
Flynn actually got charged for lying. Clinton skated.

They have a (poor) answer for that too..


www.express.co.uk - Clint Eastwood on Donald Trump's victory 'we're all afraid of offending someone'...

Nobody takes that rag seriously.

originally posted by: Ksihkehe
Kinda like you, admitting to breaking Virginia law bitching about registering to vote illegally.


originally posted by: Ksihkehe
Kinda like you, admitting to breaking Virginia law bitching about registering to vote illegally.

I'm not worked up. You broke the law then tried to spin it. Not my problem. I know if I broke the law I wouldn't talk about it on the internet, but typical liberal alarmists probably would.