posted on Nov, 26 2017 @ 10:45 AM
link
As you maybe aware of France is often referred to as "le hexagone" by the French. And now they have their own "Pentagon" the Hexagone Balard. Let's have a look, shall we?


The French's idea of their country's shape: 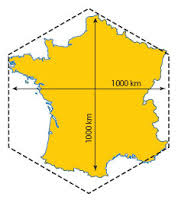 And here it is France's all new military Hexagon. Impressive, eh? 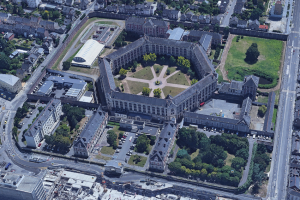 Kidding, that is the women's prison of Rennes. It was built from 1863 to 1875. But it serves as a good illustration because the 1860s is when French schoolteachers, the so called "hussards noirs" started teaching schoolchildren to think of France as a Hexagon. What better way to get your point across what you think of the people's place in society than to build a prison in the same shape. Ha, way ahead of prison planet, amirite?

But now without further ado messieurs, dames, I give you le Balardgone as some like to call it. That doesn't sound very fortunate in english, does it? 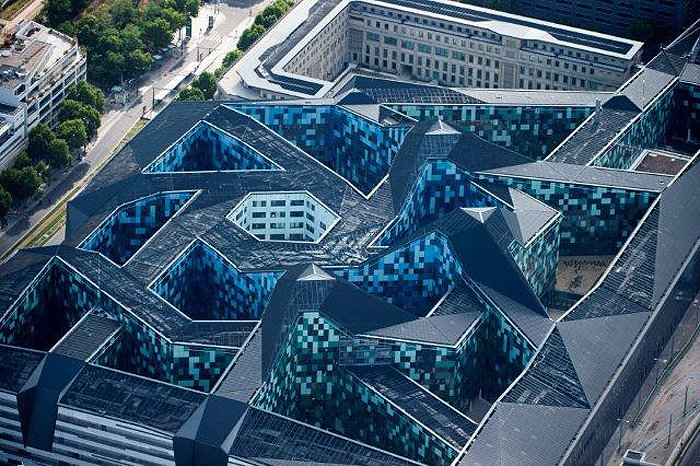 It is based in Paris. Work started in 2012 and it was inaugurated two years ago in November 2015. So how does it compare to the pentagon? Let's start with a visual scale comparison: 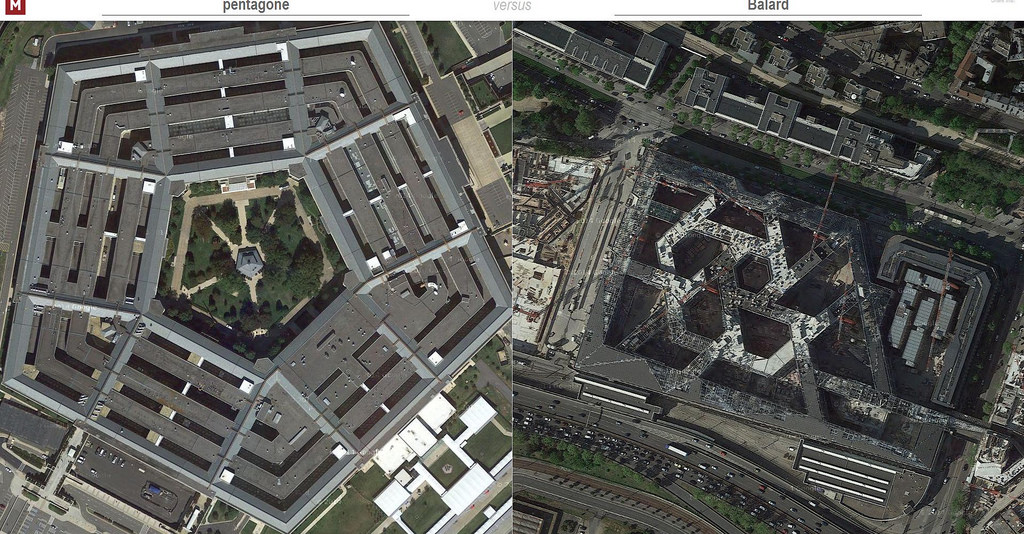 a $4.5 billion project that has long been billed as France’s answer to the Pentagon. For the first time, more than 9,000 personnel from the French Army, Navy, and Air Force have abandoned a dozen scattered offices in charming 18th-century mansions in Paris and nearby suburbs to unite under one roof.

France’s New Defense Building, Inspired by the Pentagon, Is … a Hexagon


What? It's not really Paris if there is no Tour Eiffel? Here ya go: 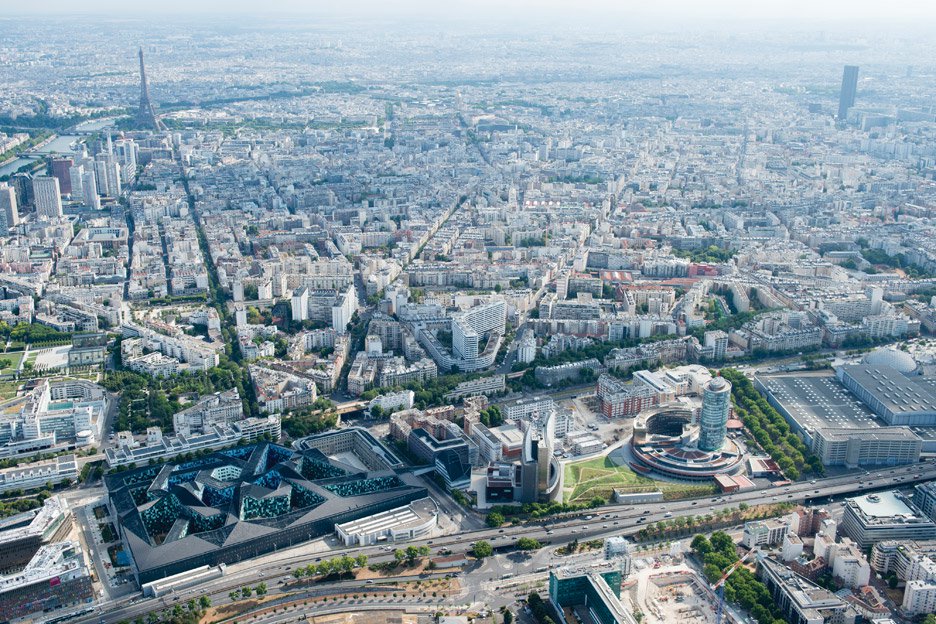 That seems a lot of space by comparison! Is this maybe also intended as head quarters for a European Union army in the future? Or is the French deep state planning to go imperial again? Well, I didn't see anything on the Hexagone Balard here on ATS, so I hope you find this interesting
edit on 26-11-2017 by MindBodySpiritComplex because: (no reason given)

posted on Nov, 26 2017 @ 10:56 AM
link
a reply to: MindBodySpiritComplex I had no idea about this building being built. Really cool building and I love the design. On the EU Army side of things, I agree that that is really big for just the French Army. But I could be wrong.


2.5 as many people in Pentagon as in Hexagon. But Office space in Hexagon more than 1.2 times the Pentagon's. EU and US active military by numbers: same size. US vs France almost seven times in numbers.

posted on Nov, 26 2017 @ 11:40 AM
link
a reply to: MindBodySpiritComplex I think there is something going on here we are not being told. Very interesting indeed.

In the comparison pic, does anyone else see the Owl or an animal with legs?

I see a horned skull with a body that actually reminds me of a dragon. I also see an incredibly confused and ugly building that could only be there power project if some rich kids architecture "degree." (Degree as in Lori Lougglin bought it situation )