Found a "throw and go" kitten--Now he is family


We had a kitten that was, from the evidence I see, thrown from a car about 2 weeks ago. His front claws were broken off and had a very minor wound on his front leg. He was in no way thin and sickly, in fact he is kind of a chunker.

Before I laid eyes on him one of my family members thought it would be a good idea to put some food on the porch for him, something I disagree with. I do not want another animal.....

Well I met the little guy after everyone had started their day and I had the house to myself. He was meowing incessantly right outside the front door, where the food was. So after allowing this to go on for an hour or so, I looked him over and he was loaded with fleas. So I left him outside and opened the chicken coop and left to start my day.

I returned about 3 hours later, the first thing I noticed was there was no meowing and no kitten hanging out by my front door. Great.... I opened the screen door and sure enough the kitten came out of the chicken coop that he had commandeered, still drunk from sleep. I think he was sleeping in the chickens nesting box. So no luck with him going home, rats.

So I grabbed the little guy up and took him inside and gave him not 1, not 2, but 3 dawn dish soap baths to kill off the fleas. And they were indeed gone. He seemed to enjoy the warm water, it had been raining and I bet he was cold. After the bath I gave him a really good once over, and discovered the broken front claws and the wound. I was hoping he was just a kitten from the neighbors who have feral cats that live under their porch. When I asked the neighbors if the kitten was their's they suspiciously said they haven't had any cats for a while...

So his name is Cooper and he is a pretty well behaved kitten. We will be getting him updated on shots and have the old giblets snipped after the holidays. And no large Christmas tree this year, we have agreed he will make that tree his look out post over his living room. He is that type of cat.

posted on Nov, 18 2017 @ 02:47 PM
link
D'ah, he's a pretty boy. And with the kind of gumption to worm his way into your family, he's going to be full of moxie and attitude for sure. No shrinking violet there.

I wish people would be responsible with their pets. Those animals learn to trust us and then we betray them in the worst ways sometimes. 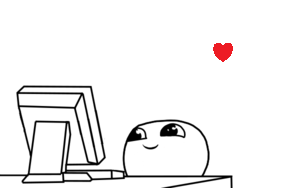 posted on Nov, 18 2017 @ 03:09 PM
link
How could anyone leave such a pretty and cute little kitten behind?!
All those purrs and hugs melt my heart.
Some people don't seem to have one.

originally posted by: Tulpa
a reply to: seasonal


No Cooper was just a name that everyone could agree on. He seems like a cooper.

originally posted by: z00mster
How could anyone leave such a pretty and cute little kitten behind?!
All those purrs and hugs melt my heart.
Some people don't seem to have one.

Good job on taking him in.
Are you in love yet?


It's hard not to, he is a super snugly kitten. He usually sits by someone and falls asleep. And only gets that full of piss and vinegar look that kittens get once of maybe twice a day. That is when he peels through the house and smacks all sorts of treasures he finds around the floor.

originally posted by: Caver78
He's quite a "Looker"!!!

He still has an outdoor urge too. The other day it was nice out and he insisted on going out to harass the chickens for a few minutes. But he did want back in after about 10 minutes. Brave one huh?

The girls will straighten him out PDQ!!!
ROFL!!!

Someone tossed a gray russian blue looking male kid out this summer an he showed up here pupping after my already feral black kitty.
I'm quietly going insane cause I can't get near either of them to de-flea or worm them or neuter him.

Pretty glad she has company an it's been a riot to watch her boss him around.
They stick close an have beds on the porch. It took her 5 years before she'd accept having a bed. She's pretty independent. I'm hoping the older she gets the more she might decide coming inside in the winter is a good thing. But she's not there yet.

I'm pretty sure he'll follow her lead.
If I box trap her she'll never come back, so I'm apparently learning patience?

Cats are odd creatures when it comes right down to it.

We were going to replace this piece of crap couch I am presently sitting on. In fact we had the brand and fabric picked out. But that will wait for 6 months to a year to allow kitty the training he will require.


Star and Flag for you. I love cats and hate seeing animals any mistreated/neglected. 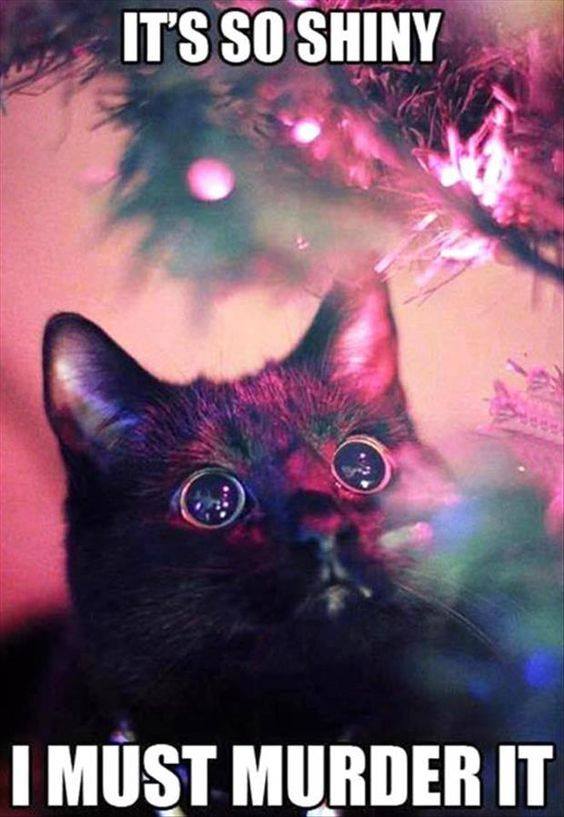 originally posted by: Autorico
Honestly, the fact that he didn't freak out when having a bath makes him a keeper in my books. Thank you for giving him a home.

Very true, and I gave him 3 baths in about an hour. I fully expected him to climb my arms, but he just sat back and enjoyed the ride.

posted on Nov, 18 2017 @ 05:37 PM
link
I felt absolutely giddy with joy watching that video. You, sir, are a rockstar! Big 'ol heart in you. Thank you for letting Cooper into your life!

Damn, he's so cute....I love the coloring.
Who could throw anything that cute away.

I had a throwaway dog.....she indeed loved me a great deal....she was a sweet heart.