Speculation at the moment that it is about NK and/or Asian trade deals
edit on 15-11-2017 by liveandlearn because: (no reason given)

I prefer the speculation along the lines of "Q"!

We shall see, there is a lot of things happening in the world so who really knows.

My guess is that we shall have more 4D chess going on, with cryptic references, we internet sleuths will continue breaking down.

Ideally, the indictments will be unsealed and the some of the corrupt network will be exposed like in Saudi!

Even if true, which I do not have that much confidence in Q right now. I doubt that we will get any information about it until the dust is settled if ever.

See this post in regards to the announcement having anything at all to do with the Q phenomenon.

This announcement will be trade deals, and I imagine that they are all fairly American positive as I do not see Trump making any bad deals fore our country if his business success is any indication.

Me too but I bet not yet. Friday sounds like a good day for the media to hide everything.

underwerks
+9 more
posted on Nov, 15 2017 @ 02:46 PM
link
He'll announce sweeping indictments of every democrat in America starting with Hillary, then he'll seize all their money and bank accounts to pay for the great wall of Trump. But this is only the beginning folks..

i think hes about to pull the ultimate 'CYA' act ever pulled in mankind's history.

recluse himself from any wrongdoing which may involve Russia ... then quickly shift the focus on taxes and NK
edit on 15-11-2017 by odzeandennz because: (no reason given)

Don't it has to be big. They have to televise potus speech

It sucks because that's the same thing the last 4 presidents have said, and it's Donald Trump saying it now.

Which makes it even less believable.

So much for the rabbit hole.

On the plus side... Seems our countries are getting closer to getting along a bit better? Maybe? 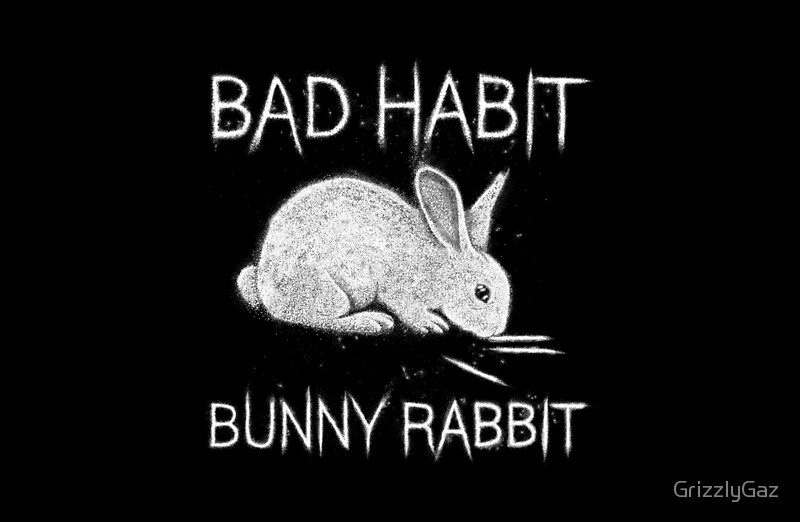 The last President did not get the respect, deals or treatment on his voyages.

More funny now you are saying Trump says the exact same thing as Obama and predecessors.. Thats a turn

Look at results, and especially look if they do what they say, no matter if you agree or not, i respect a man who believes and acts as he say, not hollow words.

posted on Nov, 15 2017 @ 03:00 PM
link
Well I’m not his biggest fan here and only caught the last 5 mins but I have to give him credit for sounding and looking presidential and no sign of Alzheimer’s

He may need to be safely tucked away first. 1183 sealed indictments as of this am

posted on Nov, 15 2017 @ 03:03 PM
link
I'm sure those Asian leaders were interested in what Trump's message to his home country would be after 12 days of interaction with Asian Pacific nations.

Trump made no bones about it. He respects others, but the respect WILL BE reciprocal. We will no longer be pushovers and turn a blind eye to cheating and stealing.

Fair trade deals for the American People was the message. Out with the old and in with the new. #MAGA.

Yeah seven bankruptcies. Sure hope he's a better deal maker than business man. Oh and refer to his great negotiating skills in deal making when it came to Chuck and Nancy on the debt ceiling.
Hopefully he's better at this now. He sure is good at patting his own back. Nearly dislocated his shoulder on this one.

Well he's done. No mention of any indictments or Q or any of that nonsense.
Just like I said.

Care to compare your balance sheet to president Trumps?