So You're a Fan of Someone that Turns out to be an Abuser.

Now I have NO time for rapists but was he then? Should I disavow that comedy today? Does listening to it mean that I support him as a woman abuser? Tough questions. I look forward to input on this.

Another is Spacey. One of my favorite actors. Turns out he's a pedophile. I've got a lot of movies that he's in. He's not the star, seldom is but he's in them. Like The Ref. The star is Dennis Leary,funny as hell. LA Confidential is one of my favorite movies. He shares the billboard with Russell Crowe and one helluva cast. Are these movies now tainted because he's in them?

Your thoughts on this please.

posted on Nov, 10 2017 @ 11:39 AM
link
I am having this dilema with the Jeepers Creepers director. I in no way condone what he did, but damn do I ever love those movies, and really want to watch the newest one!

It would be hard to watch The Usual Suspects again and not think it was a great film but I personally wont go out of my way to watch Mr. Spacey et. al.

originally posted by: Jefferton
I am having this dilema with the Jeepers Creepers director. I in no way condone what he did, but damn do I ever love those movies, and really want to watch the newest one!

As for the OP, I rated Spacey as an actor also and having allegations against him will forever taint his reputation as it has done with the rest who were alleged or convicted of crimes.

As a fan, only you know how you will feel when you watch anything with them in it

posted on Nov, 10 2017 @ 11:49 AM
link
I have no problem boycotting the work of abusers, pedophiles or any other evil bastards.

Mint condition you say? Must be worth a fortune... Is it signed?

originally posted by: IAMTAT
I have no problem boycotting the work of abusers, pedophiles or any other evil bastards.

Valuable piece of literature, regardless of the evil behind it, how did you hear about WW2?


originally posted by: Jefferton
I am having this dilema with the Jeepers Creepers director. I in no way condone what he did, but damn do I ever love those movies, and really want to watch the newest one!


Thanks for the warning!

posted on Nov, 10 2017 @ 12:04 PM
link
There are some of these people where it surely appears that the evidence is overwhelming, and to me it's a very sad thing that our trust as fans has been abused--not to mention the victims, of course. But this whole #Metoo meme is bothersome in that people are apparently now free to accuse anyone from any time of abuse with no real proof at all, and these people so accused are losing positions and jobs almost immediately without a trial, without a chance to defend themselves. There is a great deal of pressure to never question the accuser as well. This means if some fading 70 year old starlet accuses someone in the movie business of 'abusing' her fifty years ago, we're just supposed to believe her with no questions asked. And when you look at what thee people are supposed to have done, one wonders if anyone has any tolerance at all. "He touched my butt!" Really?? He "touched your butt" and you think that is sufficient reason to ruin him? Other accusations are on the order of "He wanted me to sleep with him." So now asking is abuse? Cosby's actions are horrendous from any point of view. But when we start treating normal behavior as abusive I believe it creates an intolerant atmosphere to the point that men will need to think twice about pursuing female companionship at all. It's too risky.
edit on 11/10/2017 by schuyler because: (no reason given)

Blind celebrity worship is what has allowed this sickness to perpetuate for so long. These are not good people, my take on this is that I have already stopped caring about anyone who thinks they're a "somebody".

Us Lemmings mean sh1t to them and their perversions are nothing I want to facilitate by saying "it's cool bro, he wasn't a rapist back then". That's just my take on it.

It appears that the whole industry is corrupted either by taking part in the said actions, or at the very least staying silent for so long while they know people are being constantly abused.

This is clearly a case of guilt by association in the grand scheme of things, they don't call it a wide open secret for nothing, it's because EVERYONE KNOWS ABOUT IT.

Back then, I am pretty sure bill was buddies with Heffner so I suspect he was up to his shenanigans back then too. I cannot prove it but it's a logical assumption.

Hollywood is a distraction, they are throwing that industry under the bus to save the true elite such as politicians, banker and royalty.

Scapegoats are already in the process of being exposed.

There's the saying, "Trust the art, not the artist" but sometimes the "artist" does something so awful that every "art" they touched is tainted. It's hard to do sometimes but if you enjoy it (in this case early Cosby comedy), then enjoy it.

I own Usual Suspects and I'm not sure if I should toss it or not. Dilemma indeed.

It's a sad world we live in. Once Giants in our minds. Now despised losers in the pages of time.

posted on Nov, 10 2017 @ 12:14 PM
link
For me hearing all the sick sh#t that Ian Watkins was into (the lead singer of the Lostprophets) was really hard to take, I cannot listen to any of their songs any more which is a real shame as I have a ton of really good memories to their sound tracks, be it road tripping around the southern US of Awesome, driving a 4x4 the back roads into the grand canyon, 100mph pitch black lake bed dash on the Mexico border only to get stopped at a FBI road block (no not joking) or late night park ups with my friends in London, I did it all to their songs..


I simply cannot get over the fact he was so brazen to have his laptop password as IFUKKIDS or something to that extent, the sick f#ck could have lived a great life creating trailblazing music yet he is now rotting forever in a jail cell, I also feel sorry for the band mates that lost their careers..

I personally think the whole Pedo and sexual assault situation with the celebs will get way worse before it gets better, Louis CK has been cut from his contracts etc I read earlier.. 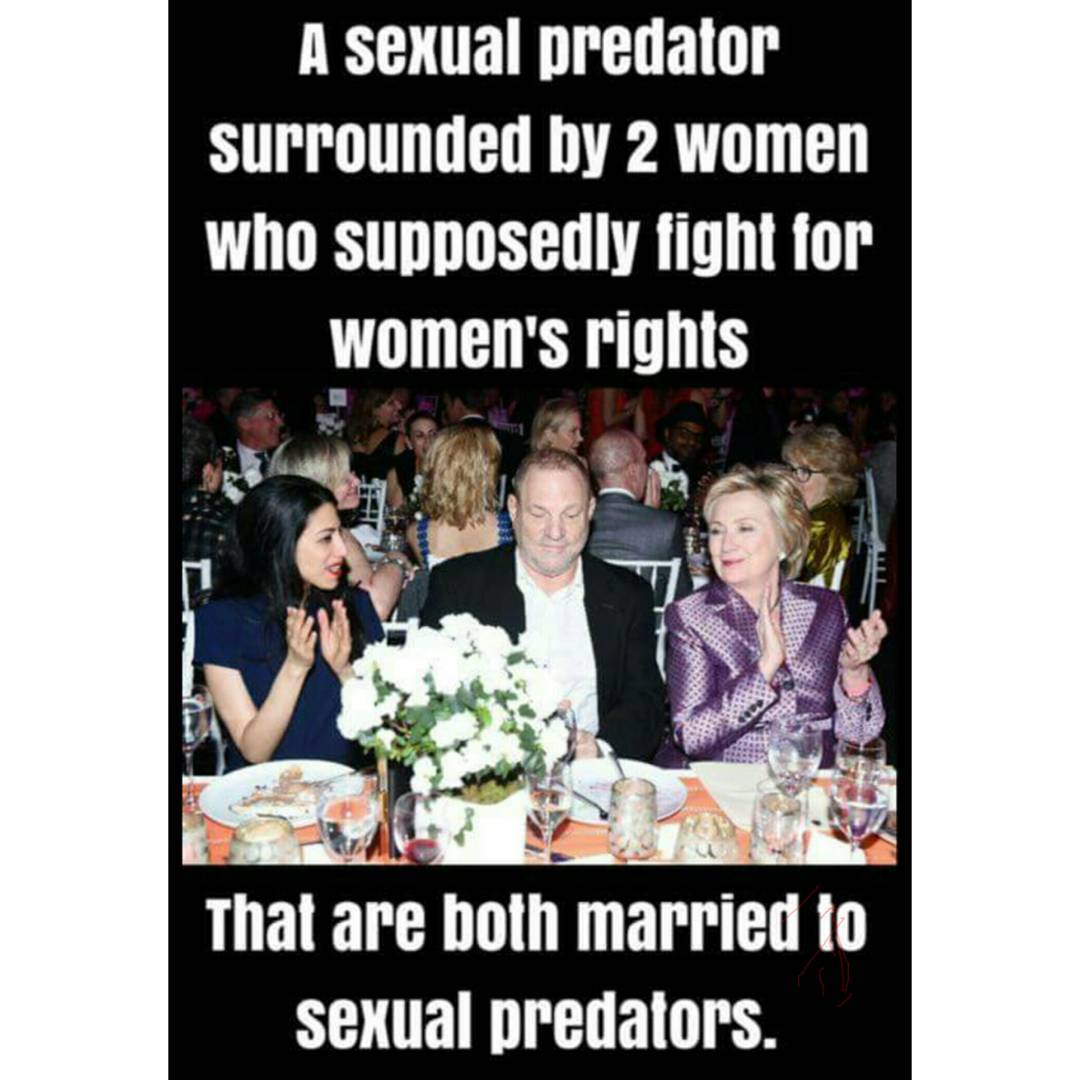 posted on Nov, 10 2017 @ 12:28 PM
link
I liked the movie Baby Driver, which apparently had Kevin Spacey in it. I'm not really one for disowning good art because one of the artists/actors involved is a bad apple. If the person in question was the sole author of a book or something, I might consider not purchasing the book.

I think it is fine that Kevin Spacey is not involved in House of Cards anymore, but if Netflix took down the entire show, that would be crazy. Not that I watch House of Cards, I was just using it as an example...

Anyone could have a secret history of sexual abuse, it just seems unfair to punish the viewers or the multitudes of other people involved in creating a movie or television show for the actions of one person.
edit on 10pmFri, 10 Nov 2017 12:28:24 -0600kbpmkAmerica/Chicago by darkbake because: (no reason given)

Why are you going there? This isn't about politics.