3 UCLA Players including LiAngelo Ball arrested for Shoplifting in China

Among the three players was LiAngelo Ball, LaVar’s middle son, whose career at UCLA was expected to start this week. The Bruins team had been over in China since the weekend in advance of its season-opening game in Shanghai against Georgia Tech. Cody Riley and Jalen Hill, also freshmen, were the other two players arrested.

The players are not with the team and are being questioned about stealing from a Louis Vitton store next to the hotel. Sources said the kids were scared. They may not be able to play in the game.

I don't know what kind of punishment China will dish out if they're found guilty but it can't be good.

We are aware of the matter involving UCLA student-athletes in Hangzhou, China and we are gathering more information,” the team said in a statement. “The University is cooperating fully with local authorities on this matter, and we have no further comment at this time.”[/ex

Im sure theyll worm out of it somehow. 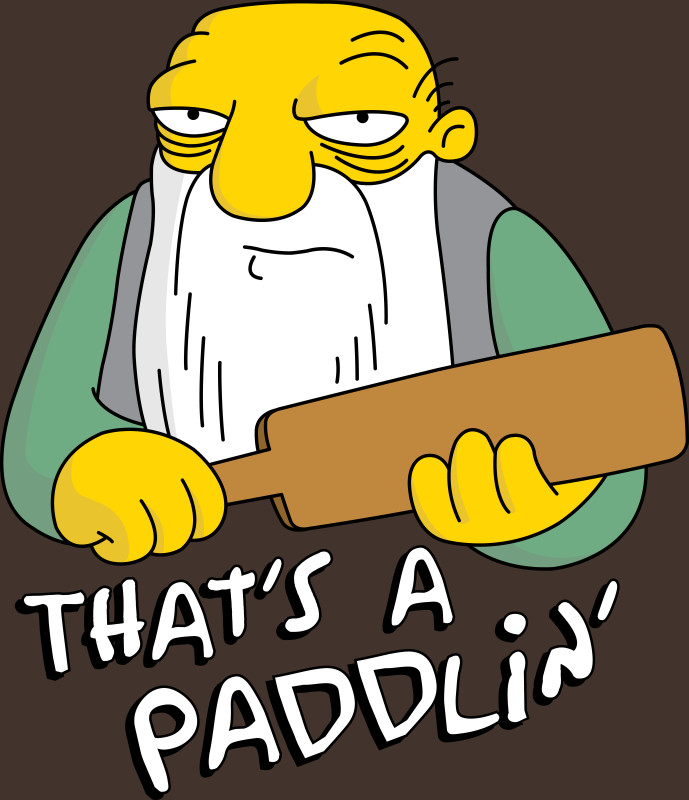 at least they won't come back comatose...

Why is the game hosted in China? Seems expensive for no reason.

Morons will be morons : /

Imagine if this was in the Middle Easts Turkey, or North Korea.... that'd be a fun time and painful lesson for these idiots


Idiots probably got away with that crap around their school.

They will be suspended for a few meaningless games.

originally posted by: Antipathy17
a reply to: EchoesInTime

Why is the game hosted in China? Seems expensive for no reason.

Morons will be morons : /


Maybe because China owns the "U"SA, along with SA?

Right next to the Nikke and Aldidas store

When it comes to china and top brands... Ok I know it was a typo, still funny


And because most of them can't read above a 3rd grade reading level, it wasn't until Det. Fong from the Politburo Police pointed out that the crap they tried to lift was counterfeit and was actually some "Lewis Futon® Active Wear" but then again the directions weren't very good. One blamed it on too much Deer Penis Soup...

posted on Nov, 8 2017 @ 07:19 PM
link
Stupid idiots. No sympathy. What an embarrassment to their families, school, nation. Perhaps they will now learn a lesson in morality, because apparently it was not taught by their parents.

Update on this story.

The players were released from China after Trump personally spoke with China's President. After they got home Trump tweeted that they should thank him since they were facing 10 years hard time.

The players did hold a press conf. and apologized, seemed remorseful and thanked President Trump and China's President.

Trump appreciated the thank you and told them to "have a great life". (tweeted)

Today Trump is fired up after seeing LaVar Ball, the father of LiAngelo Ball make comments that Trump didn't really help out and basically dismissed him. "Who?" he asked....

Trump tweeted Sunday: "Now that the three basketball players are out of China and saved from years in jail, LaVar Ball, the father of LiAngelo, is unaccepting of what I did for his son and that shoplifting is no big deal. I should have left them in jail!"

Shoplifting is a very big deal in China, as it should be (5-10 years in jail), but not to father LaVar. Should have gotten his son out during my next trip to China instead. China told them why they were released. Very ungrateful!

I think any reasonable person would agree that they would still be in China, in jail if Trump had not intervened.

Full fledged Trump Derangement Syndrome. What President Trump did was gain their freedom. Maybe he should have waited a couple years until LaVar Ball came to him begging for help. I don't think Obama could have got them out like Trump did.