Michelle Obama"Are we protecting our men too much, so that they feel a little entitled

posted on Nov, 1 2017 @ 09:57 PM
link
With all due respect for her, don't even many feminists say the opposite, that one way in which men suffer under gender stereotypes and child rearing is that they are expected to be "strong," stoic, non-emotional, sacrifice for the family, etc?
a reply to: seasonal


originally posted by: Asktheanimals
White male privilege is most readily apparent in divorce court and child custody hearings.
The crap these men get away with is just disgusting!


Don't temp me, ATA, don't tempt me. I could rant for days how unjustifiable & predatory the heavy slant towards women in custody arraignments and child support figures is.

The good thing is there are some on the left and even in feminism that recognize these problems, the so-called "only" legitimate complaints of MRA.

originally posted by: cinerama
man gets upset over women calling themselves strong, should be the thread title.


With all due respect for her, don't even many feminists say the opposite, that one way in which men suffer under gender stereotypes and child rearing is that they are expected to be "strong," stoic, non-emotional, sacrifice for the family, etc?
a reply to: seasonal

originally posted by: 3NL1GHT3N3D1
I'm glad to see there are still people who give a "has been" like Michelle Obama a platform and also give her words power. Thank you OP, and I'm sure Michelle thanks you too. She wants to get as much exposure as possible and you are helping her do that.

She sure isn't a "has been" amongst mainstream Democrats...

posted on Nov, 1 2017 @ 10:09 PM
link
Men are not spoiled, except for rich ones. F$ck her, women are spoiled in this country beyond belief and are now delusional. Men have done almost everything to make the world work forever but now women want to be selfish and rebellious and not do their part for the human species. Instead of gratitude and taking care of people like they're supposed to now they just want to have money and power and do nothing for the other 50% of the human race that has supported them forever.

Really? You must be kidding. You need to talk to someone who has raised both boys and girls. And, really, Michelle? She just thinks she knows everything and proud of it. She is one big, loudmouthed money-maker; with NO sons.


With all due respect for her, don't even many feminists say the opposite, that one way in which men suffer under gender stereotypes and child rearing is that they are expected to be "strong," stoic, non-emotional, sacrifice for the family, etc?
a reply to: seasonal


I think identity politics including feminism has gone off the rails, and become a quasi-religious ideology. It has it's statements of faith, it's own orthodoxy, mechanisms for dismissing any disagreement or questioning (You are blinded by privilege, ignorance, racism, sexism etc), and heretics (those who question even a minute detail) will be attacked or ejected from the echo chamber with extreme prejudice.

But yes, once one has a full belief in something that bridges no new information, all phenomena must be interpreted in light of the narrative.
edit on 1-11-2017 by Quetzalcoatl14 because: (no reason given) 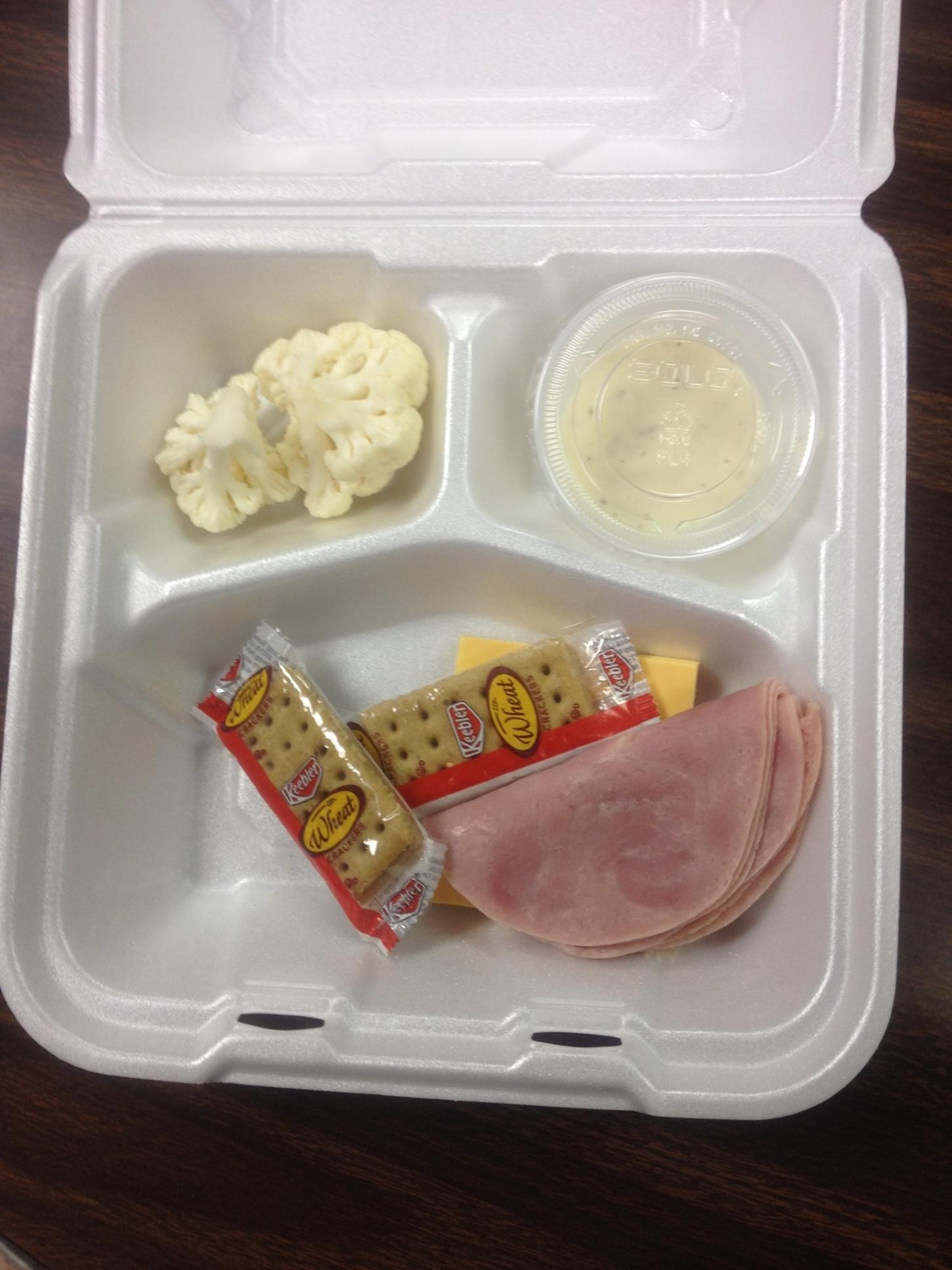 Michelle went on to explain just how museums aren’t for people who “look like her.” I can’t believe she said this:

“You see, there are so many kids in this country who look at places like museums and concert halls and other cultural centers and they think to themselves, well, that’s not a place for me, for someone who looks like me, for someone who comes from my neighborhood. In fact, I guarantee you that right now, there are kids living less than a mile from here who would never in a million years dream that they would be welcome in this museum.

“And growing up on the South Side of Chicago, I was one of those kids myself. So I know that feeling of not belonging in a place like this. And today, as first lady, I know how that feeling limits the horizons of far too many of our young people.
thepoliticalinsider.com...

Well maybe the Dims should stop trying to castrate men with all of their gender neutral insanity.
Being the Leftist retard that she is, she has a lot of experience being around limp wristed sissy "men" I guess.

originally posted by: Konduit
Just a reminder, this is Michelle Obama's legacy.

Another attempt at culling the herd with that pitiful plate of "food".
edit on 1-11-2017 by RazorV66 because: (no reason given)

posted on Nov, 1 2017 @ 11:39 PM
link
It is more of a case of us oversexualizing everything & repressing young males retarding them socially then we're surprised when they begin to cope by mimicking those who do function succesfully in such a pathogenic society - the sociopath.

originally posted by: IgnoranceIsntBlisss
Boy creatures have a wilder nature so dealing with them more stern makes sense; being a wild boy myself I know we need it.

And being a male I see the logic I presume most other men have about females being precious creatures. So the more pampered treatment seems natural to me.

Here's the thing about this treating boys like girls, you're still not going to simply take the 'wild' side out of them, nor the sex DRIVE, so go ahead and twist their gender logic all up but unless you clip their nuts off I dont see this curing the "problem". Instead at best I'd expect weird sexual fetishes in adults, and all sorts of other "unintended" odd behavior across all age levels. Appealing to the physical brain thought patterns inside the brain can only get you so far... the chemistry affecting all of those electrical connections its still in there doing what it does, geniuses.

Perhaps the Brave New World solution to all of this gender "problem" stuff, that they''re probably already cooking up, is everyone having chemically altering balanced testosterone vs estrogen levels, which adds a potential 1984 asexual angle to their diabolical game as well.

Now it was not the theme but in BNW they were into straight sex, just any partner was allowed at lunch and after work. The outsider brought his ideas of sex with just one partner to them thus rocking the order of things.

Lot of people would like the part where they take "Soma" to stay happy and are encouraged to enjoy each other's bodies.
edit on 1-11-2017 by Justoneman because: (no reason given)

posted on Nov, 2 2017 @ 01:10 AM
link
I don't know what Michelle Obama is thinking, but there are some challenges that women have faced that men have not. For example, men have dominated women since the beginning of time. They only got the right to vote in 1920, which is 50 years after blacks earned the right to vote in the U.S.

Women were not prevalent in the workplace until World War II (when there was a shortage of men) and finally, the 1960s. These days, some men still promote the idea that women should not be allowed to enter the workplace, and that they should stay at home to clean and take care of the kids. Even these days, there are quite a few men that think that their gender entitles them to be in charge of "their woman," or women in general.

These kinds of challenges serve to make women stronger, not weaker, just as all challenges make people stronger in general. That might not be at all what Michelle meant, but I thought I would mention it, anyway.

From a socialist,this is the USA,we aren't giving our paychecks to the govt.... yet,men has little to no rights,the socialist are trying to feminize men

From a socialist,this is the USA,we aren't giving our paychecks to the govt.... yet,men has little to no rights,the socialist are trying to feminize men