On indictment day, the Trump team may have felt the Manafort indictments were something he didn’t have to worry much about, but the less known foreign policy aide George Papadopoulos ( whose singing like a canary)may be the beginning of serious trouble for Trump.

Papadopoulos continued trying to arrange a meeting between the campaign and the Russian government, and he emailed a “Senior Policy Advisor” on the Trump campaign to tell them he had “some interesting messages coming in from Moscow about a trip when the time is right.


The charges against Trump’s former foreign policy adviser George Papadopoulos ― a little-known, little-qualified 30-year-old who listed his involvement in Model United Nations as one of his credentials ― may end up being a much bigger part of the Russia investigation. The Papadopoulos charges, dated Oct. 5 but only unsealed on Monday, deal directly with his work during the election and his attempt to link up the Russian government with the Trump campaign. His statements also make clear that he was acting with the involvement of higher-ranking officials in Trump’s orbit.

The same Papadopoulos was at a meeting with the Attorney General where a meeting between Trump and Putin was discusses.
And in the senate hearing Sessions denied any knowledge of the Trump teams collusion with Russia.

“Sessions has repeatedly testified to the Senate that he knows nothing about any collusion with the Russians.”

Yet these are the facts:

But the Papadopoulos plea shows that Sessions — then acting as Trump’s top foreign policy adviser — was in a March 31, 2016, meeting with Trump, at which Papadopoulos explained “he had connections that could help arrange a meeting between then-candidate Trump and President Putin.”


It also shows that Papadopoulos kept a number of campaign officials in the loop on his efforts to set up a meeting between Trump and Putin, though they secretly determined that the meeting “should be someone low level in the campaign so as not to send any signal,” itself a sign the campaign was trying to hide its efforts to make nice with the Russians.

This looks like a lethal day for Trump because Mueller may be setting up a case of collusion based on what GEORGE PAPADOPOULOS has already admitted. That with other known and unknown facts has leapfrogged the Mueller investigation into what might be beginning of serious trouble for Trump.

They knew all about his crap before they used him and exposed him.

The joke's not on Trump this time. 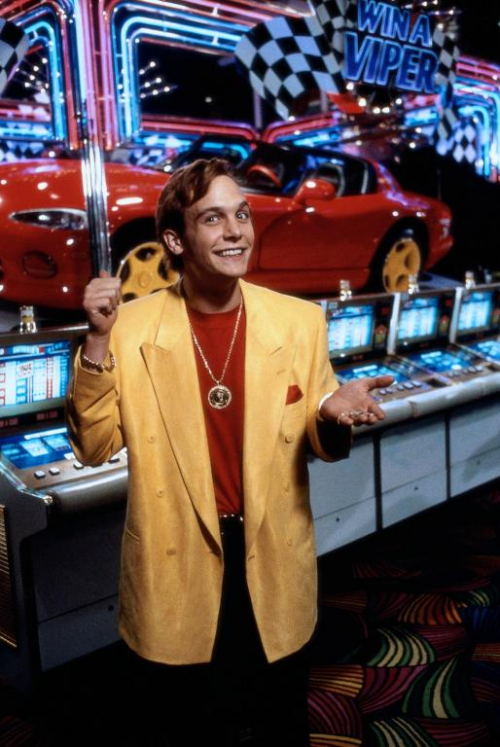 Nothing of substance here. Can we get beyond speculation on Trump/Russia collusion accusations?

posted on Oct, 30 2017 @ 07:08 PM
link
My Papadopoulos thread was shut down, because this one: www.abovetopsecret.com... has been on ATS since this morning.

To be sure, Papadopoulos’s plea perhaps hurts Trump the most. After all, Trump was in the March 31 meeting too, along with Sessions. Trump personally intervened in the White House spin about the June 9, 2016, meeting, pushing the line — and the lie — that it pertained to adoptions rather than obtaining dirt on Clinton.

But unlike Trump, Sessions’s claims about such meetings came in sworn testimony to the Senate. During his confirmation process, Sessions was asked a key question by Sen. Al Franken, D-Minn.: “If there is any evidence that anyone affiliated with the Trump campaign communicated with the Russian government in the course of this campaign, what will you do?”
“Senator Franken, I’m not aware of any of those activities,” Sessions responded. “I have been called a surrogate at a time or two in that campaign and I didn’t have — did not have communications with the Russians, and I’m unable to comment on it.”
The question, however, was about Sessions’s knowledge of such communications, and we now know he was in a meeting in which they were discussed.


Indeed this little guy plus Manafort who they may try to flip may be devastating to Trump.

Manafort faces decades in jail, chances are he will flip and start singing.

TIP: Don't invest too much time/effort into this thread. If Moderators listen to my plea/complaint, it will have a short shelf-life.

Artist depiction is subjective and not conducive to fact!

Artist depiction is subjective and not conducive to fact!

Trump is the new orange

Is orange still the new black?

The simple fact is that Mueller wouldn't have put in the effort to turn him if he didn't have anything. Papadopolous has been an informant since October 5th.

If you want an indication of what he might know, look at what he's been involved in since then.

Trump and his bandits are sh_____ in their pants.

They say he's going bananas over these indictments


Upstairs at home, with the TV on, Trump fumes over Russia indictments

President Donald Trump woke before dawn on Monday and burrowed in at the White House residence to wait for the Russia bombshell he knew was coming. Separated from most of his West Wing staff — who fretted over why he was late getting to the Oval Office — Trump clicked on the television and spent the morning playing fuming media critic, legal analyst and crisis communications strategist, according to several people close to him.

And your believing that load of opinionated BS? I KNOW you're smarter than that.