posted on Oct, 29 2017 @ 10:34 AM
link
GEEKWIRE SOURCE ARTICLE
I recently watched all of the Harry Potter movies one after another, and I must admit, I enjoyed them more than I thought I would. Still, I'm not as nearly as big of fan as one guy here in Seattle's Ballard neighborhood- he's actually constructing his own Diagon Alley! He's using traditional construction techniques along with modern 3D-Printing to bring the magic of the movies to his own driveway- his two young daughters must be super proud of their dad!


Jon Chambers, a Seattle tech veteran with time on his hands after stepping away from his most recent job, has built a sizable recreation of Diagon Alley, the London shopping area for wizards that is accessible through a secret brick wall located behind a pub. “I’ve always wanted to do something massive for Halloween or Christmas,” Chambers said during a break in construction this week. “I was born the day before Halloween, and October is like my power month. So I decided to quit my job and focus on this crazy thing.” 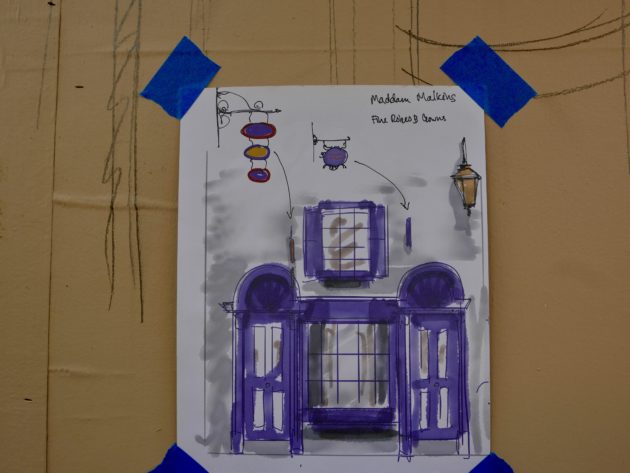 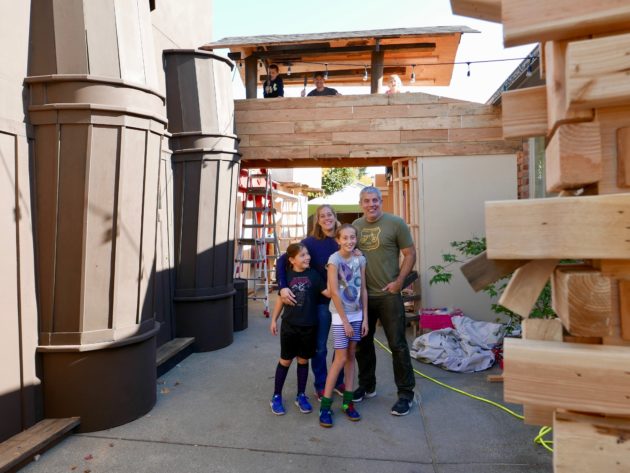 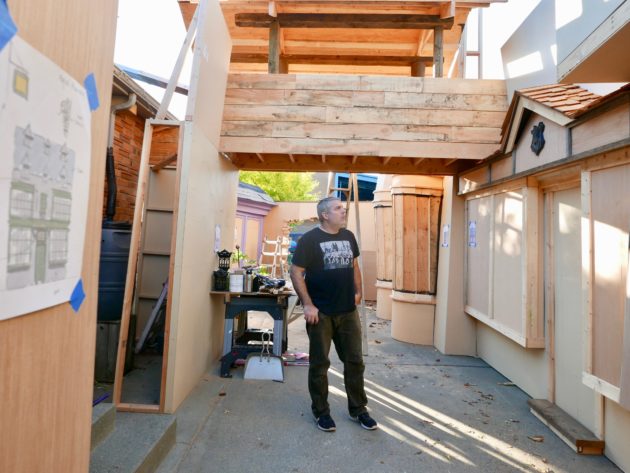 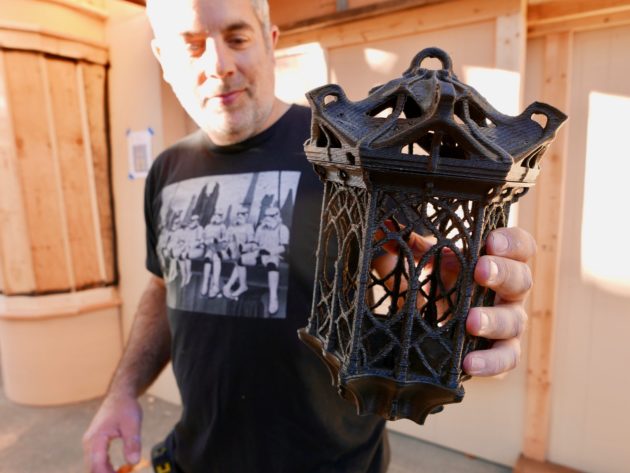 Chambers is doing digital paintings for each shop window showing a different perspective within. He’s taking the individual squares, laminating them, putting them on and putting muttons over the top. He’s also making props on his own 3D printer, such as corbels and lanterns which will hold candles. Friends who have worked in Hollywood and produced shows will also be coming by to help dress the set and deal with lighting. And then there are the actors. “We’ll have actors here on Halloween, that are going to keep things alive a little bit,” Chambers said. He plans on being Hagrid, the half-giant Keeper of Keys and Grounds at Hogwarts. One of his daughters is going to be Ginny Weasley and the other is going to be a random witch. One friend is going to be Snape, and another friend is “just a dead ringer for Harry Potter.”


Their house is about 10 minutes away from me (if there is no traffic), so I'll try to grab some more photos when I am able.
edit on 10292017 by seattlerat because: (no reason given)

Wow that's cool. My husband built a re-creation of the Tardis as a bookcase ( its bigger on the inside) for my daughter, but this goes way beyond that.

Cool a Harry Potter themed walkway for Halloween. I wish they have one when I was a kid.