It's not spying if they're always watching

posted on Oct, 27 2017 @ 05:40 PM
link
The city of Baltimore has secretly been spying on the city since supposedly 2016. Which I'm sure most of you know about. I wanted to re-hash this to give a better in depth look of exactly how and why it's being done.

Baltimore police, using money provided by a wealthy and anonymous donor, have been surveying the city with a manned plane loaded with cameras that can view roughly 18.5 square miles below. The plane hang high above the city where most folk aren't able to see it, taking pictures every second and then relaying them back to the police head quarters. The company employed to carry out the mass surveillance is called Persistent Surveillance Systems. 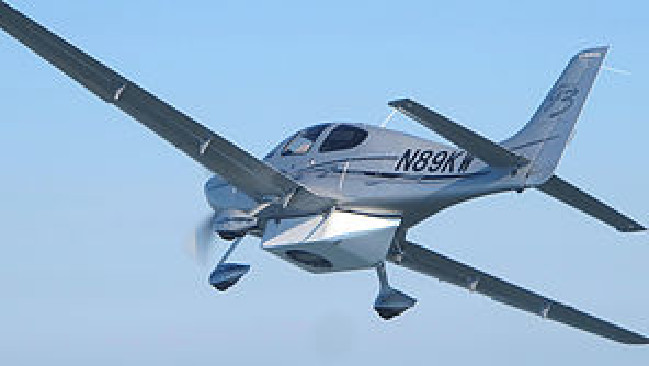 Here is a design of how the cameras look from underneath the plane, 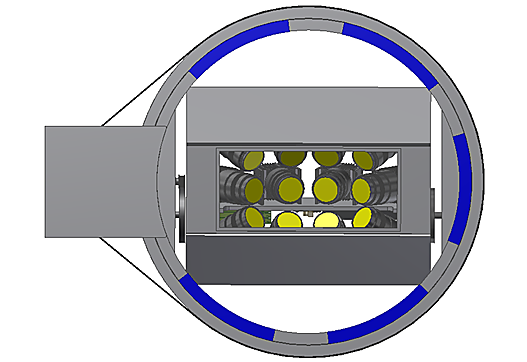 Persistent Surveillance Systems was founded by Ross McNutt in 2004. Ross came up with this idea when he worked for the airforce institute of technology in efforts to help with the war in Iraq. 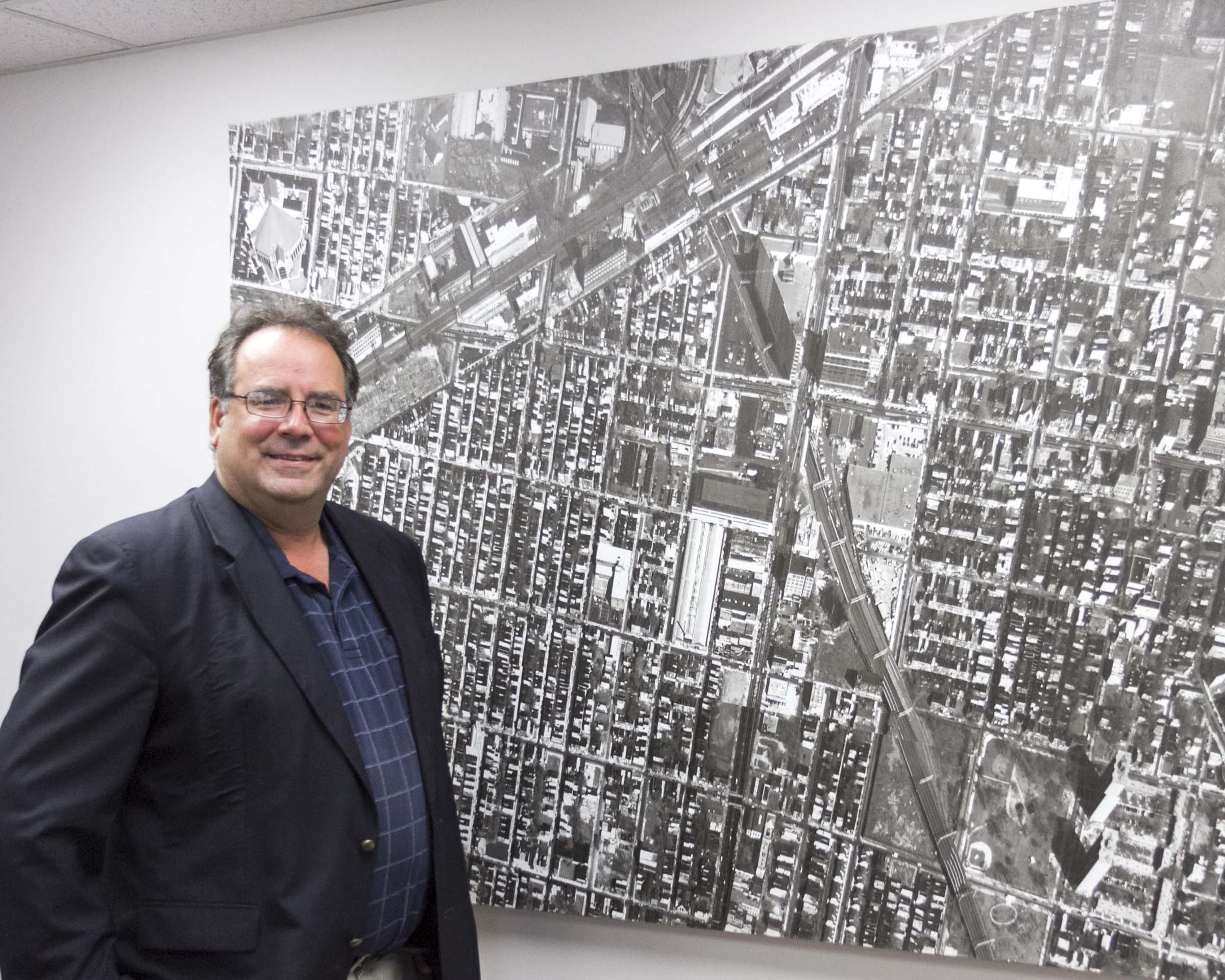 “The IEDs (improvised explosive device) were killing many of our troops and our commander asked that we see what we could do to help,”

“We developed an idea that would allow us to track bombers back to the place they came from so we could then address the source of the bombs,”


However, the secret and sustained use of the program by city officials shows a dramatic change in how the US government is deploying the technology in ways that it wasn't meant to be, at first...

When a crime occurs, teams of analysts in the control room can simply scroll back in time to the scene of the crime/incident and identify those involved. From that point, they can follow the who ever or what ever by clicking forward through the images to the present moment and pinpoint that location.

My question for y'all is, where else are there programs of this nature being implemented? We are well aware of Baltimore, but this has always made me think of the movie Eagle Eye (I think that's what it's called)

Anyhow, just wanted to throw this out there for anyone that wasn't familiar.

y'all have a good weekend now!

Some cities were getting their own high altitude blimps to do the same thing.

originally posted by: 10uoutlaw
a reply to: stormcell

The jails are already full. Maximum capacity = 80K. Because no-one wants to see their property prices fall due to a prison being built nearby (every prison then requires nearby council housing for families of prisoners), prisoners only have to serve half their sentence for good behavior.

If you look through those megapixel photographs of the London skyline, very often you can see a flat or apartment with the windows sealed with aluminium foil (someone's growing pot).

originally posted by: 10uoutlaw
a reply to: stormcell

We've been there for some time. IMO

originally posted by: Drjeykle
Solves nothing, they just adapt what they wear to avoid being watched

What exactly do you mean by this? Care to explain please?


originally posted by: Drjeykle
Solves nothing, they just adapt what they wear to avoid being watched

What exactly do you mean by this? Care to explain please?

In London, the biker gangs that going around stealing peoples smartphones and laptops. They'll steal a motorcycle, then they wear black and a motorcycle helmet, ride around streets looking for smartphones to grab out of someone's hand.
Police can't do anything because a police car chase leads to one of the biker kids being killed in an accident, then the police get the blame for the death.