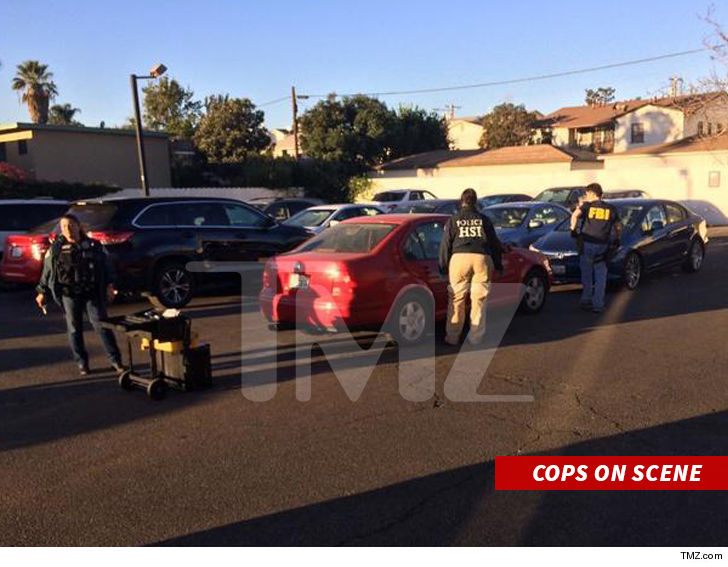 edit on 10252017 by seattlerat because: removed caps from title

edit on 10252017 by seattlerat because: added another source

If this turns out to be true, just exactly WTF is going on!!!

Silencing people comes to mind or perhaps Paddock was tied to darker # than we could imagine.

Crazy times, however TMZ is not the best source, will be interesting to see what comes of this.

posted on Oct, 25 2017 @ 11:23 AM
link
It sounds like a pathetic attempt to sling mud at the alleged gunman Stephen Paddock via his relatives.

Its on LA times and NBC as well now.

The timing of this...mind blowing

This is the brother that is hardly mentioned at all in any of the (dwindling and now almost non existent) news stories about the incident.

This just adds to the strangeness of the whole thing.

As mentioned, TMZ isn't the greatest, but they do often get stuff out there first. Waiting to see what other (if any) news organizations pick upon this and what is presented.

Whether this guy did it or not, he will be guilty.

I can only imagine what were not being told about, and what terrible thing is coming.

But TMZ, keep the distractions coming.

Its on LA times and NBC as well now.

The timing of this...mind blowing

You hit the nail on the head, the timing of this is unbelievable, what are the freaking odds with everything else that is bubbling up!

Is this the comped sushi guy?

edit on 10 by Mandroid7 because: vid

Whether this guy did it or not, he will be guilty.

I can only imagine what were not being told about, and what terrible thing is coming.

But TMZ, keep the distractions coming.


It may not be a distraction but another piece of the puzzle, whatever the Paddocks have been involved in is very relevant to this story.

Yeah and its always child pornography.. Whenever someone needs to be arrested, always found on the persons computer. Never fails..
edit on 25-10-2017 by szino9 because: (no reason given)

Why is this timing strange? how does this coorelate to the shooting?

trollz
+1 more
posted on Oct, 25 2017 @ 11:41 AM
link
Well, there was that one picture where he seemed to have a desktop wallpaper of the Powerpuff Girls on his computer monitor. 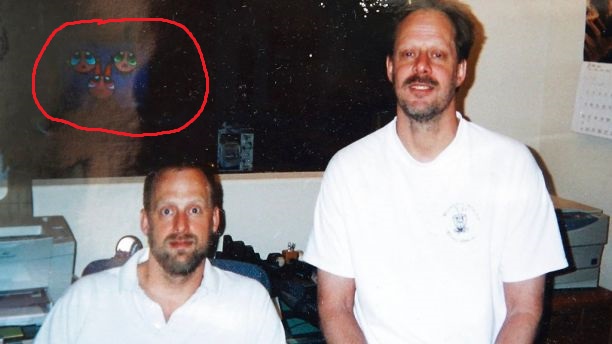 They were tipped off that he had cp on his computer.

Yet they could not locate him for almost a month,but he was in assisted living?

This whole thing is beyond odd.

So many crazy stories coming out .

Asktheanimals
+2 more
posted on Oct, 25 2017 @ 11:46 AM
link
This guy was homeless and a meth head according to media but living at an assisted living facility when arrested.
Did his health fall apart? Why was he there?
Planting kiddie pr0n on someone's computer is simple for authorities to do.
I have to agree this is probably just a ploy to besmirch Stephen Paddock through his brother.
This also keeps the Paddock name in the news so everyone will be subconsciously reminded "right, he's the shooter".
edit on 25-10-2017 by Asktheanimals because: (no reason given)

He is the brother of the biggest massive shooter in US history, Bruce who was virtually unknown till this point.

A new board game that's fun FOR THE WHOLE FAMILY, by Milton and Bradley.

posted on Oct, 25 2017 @ 11:51 AM
link
This is the first I have heard of his brother, Bruce. The brother that gave those interviews right after was Eric Paddock who lives in Florida.