The UK government objected to the term “pregnant woman” in a United Nations treaty, claiming the term “excludes” transgender people who give birth and should be replaced with “pregnant people,” reports said Sunday.
The Foreign and Commonwealth Office (FCO) voiced their opposition to the term in a statement regarding the UN’s International Covenant on Civil and Political Rights that asserts a “pregnant woman” must be protected and not subjected to the death penalty, The Sunday Times reported. In a proposed amendment, the government said the term “pregnant woman” should be substituted with “pregnant people” because otherwise it may “exclude transgender people who have given birth.”

I truly and seriously give up! When will this foolishness end.

Where do we draw the line! I may just cut my balls of now and be done with it. I despair of this world I really do

posted on Oct, 23 2017 @ 05:26 PM
link
Not trying to sound like a pompous prick, but wouldn't they be including/ excluding themselves by choice? 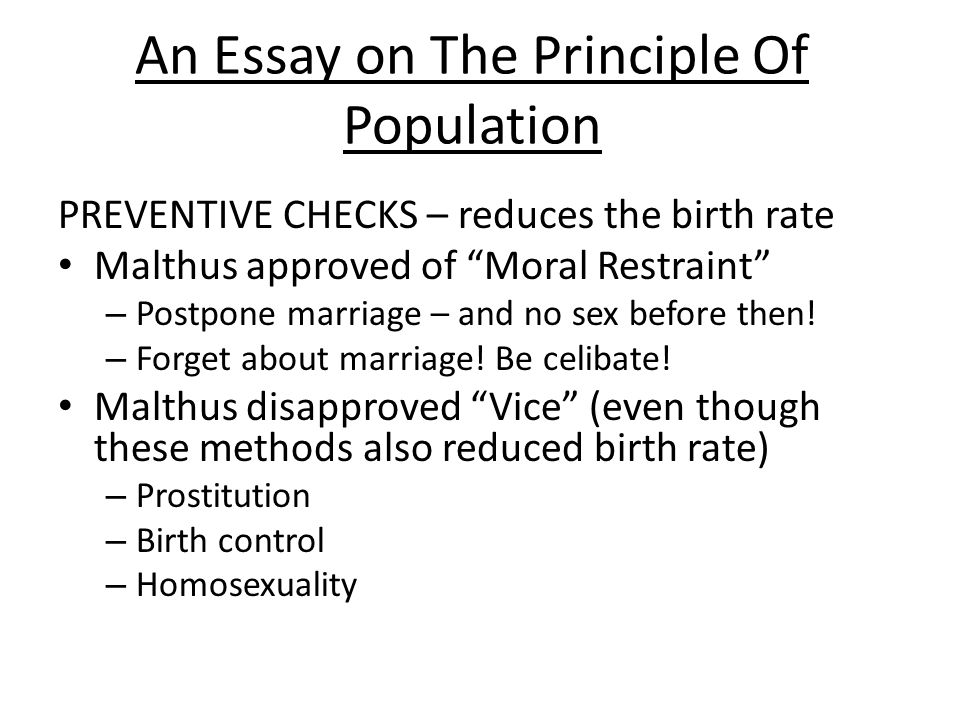 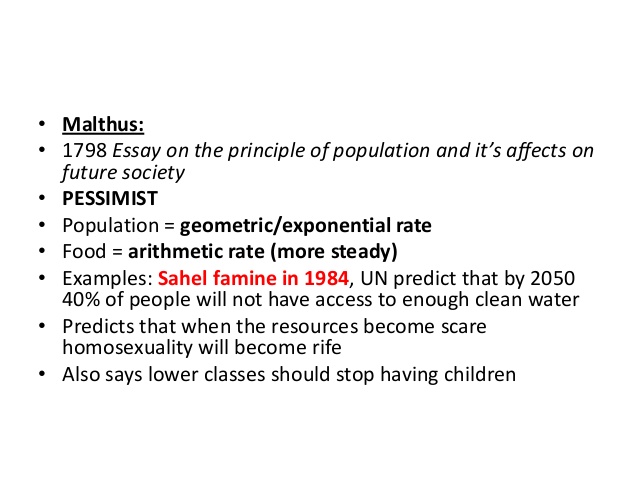 It's a contest. A contest of who can be more self righteous.

The scary part is those playing the game don't realize today's winners are tomorrows losers. Someone will always be more holier-than-thou. What you think is the most inclusive, tolerant, do-goodery possible will be slammed in the future by those claiming it is the opposite.

posted on Oct, 23 2017 @ 05:49 PM
link
What anybody thinks won't really resolve things, this where legalise runs into a brick wall so to speak...how to define what a person is...or isn't.

posted on Oct, 23 2017 @ 06:01 PM
link
I guess this is the kind of thought process that also would lead someone think Robert Mugabe would be an excellent WHO ambassador.

posted on Oct, 23 2017 @ 06:35 PM
link
sounds like they're just trying to cover the bases legally during a time when our definitions of gender are in flux. i don't see a problem with it, maybe you're just looking for something to get offended over?

The FCOs stance is nonsense.

The UN thing is about saying you shouldn't execute women who are currently pregnant.

Not sure what people who have given birth but aren't pregnant have to do with it.

But nonsensical obstructionism is the FCOs speciality, after all.
edit on -050007pm10kpm by Ohanka because: (no reason given)

originally posted by: 3NL1GHT3N3D1
They don't really care about this "issue" (lol), they just care about riling people up over it.

That's an assumption. It is reasonable enough to say that it makes no sense to recognise the legality of an entity, then call that entity something else as well, that can't work legally. We are simply not 'advanced' enough scientifically as yet....while that could also change.
Oh yes, we can make babies and stuff without dirty Harry on the job, but that's just a subsection, that doesn't even come into it as yet, how's the UN going to deal with that...all it seems is that they wanted a covenant for pregnant women, which in itself is binding among the parties involved, it's a contract.
Like it or not then, the UK stance has some credibility, while the UN will probably have to rethink this covenant, and that may take some doing, though I suppose they could just include, pregnant women, pregnant men, and...pregnant persons...which will end up?

Well said. You put into type my very own words EVERYONE particularly those in social & mainstream media are trying to holier than thou more liberal than thou more accepting than thou, and I can bet you my entire life savings that in private, what they say is completely different. Everything is about appearances looking tolerant looking liberal looking anything but what they really are. We are now just a few steps closer to the thought police

Traditionally MORALITY and it is morality is enshrined in the old and gentlemanly saying "Woman and Children first", it stem's back both to normal instinctive human tribal behavior and also the the idea of Chivalry were the strong protect the weak.

I don't know about other's but I would definitely be more likely to put my life at risk for a child, a woman and especially a pregnant woman than I ever would for a bloke dressed as a woman.

God help us but is our society turning into Sodom and Gomorrah but worse.

Why are we being pressed into minority rule by government? May be we aren't but they are sure as # making me feel that way.

originally posted by: fiverx313
sounds like they're just trying to cover the bases legally during a time when our definitions of gender are in flux. i don't see a problem with it, maybe you're just looking for something to get offended over?

I think that's what they're doing too, but I think we need to be more realistic about what transgender actually IS. Men can't get pregnant. That's a fact. You can say you're a man, you can look like a man, you can take hormones, you can legally be a man, but you ARE NOT A MAN IF YOU CAN GET PREGNANT AND HAVE A CHILD!

Transgender people need to stop pretending that they aren't transgender. You can argue all you want that gender is a social construct. Fine. Socially, you can be a man. Pooping out a baby (I'm working on my PhD) means you are a woman. This feelings crap needs to stop. I don't care if Vern becomes Veronica, I'll be a decent human being and switch pronouns and call her what she wants.

Medical stuff needs to stay medical. Say someone gets killed (I'm watching Forensic Files) and they find a decomposed body. It's clearly male, but since Veronica is female they say "oops, wrong one".

If they want to cover their asses say "a person that now identifies as a man who has had a child".

It's just getting ridiculous. There's a difference between treating people like people and treating delusional people as scientifically correct. Fine, you have a female brain in a male body. Got a uterus? No? Then you didn't have a baby. I'm not going to get into the whole women who have had a surgical procedure are no longer women, because of course they are. I'm talking about one specific thing. Actually having a baby. If you did, you're a woman even if you don't identify as one anymore.

posted on Oct, 24 2017 @ 04:04 AM
link
With all these different sexualities and different types it's getting hard to keep track. What we need is a catch-all term that describes who we are under one big umbrella. I've been working on this using my skills in entomology and I think I have it...

Try it out, say it out loud, let it roll off the tongue, see how easy it is?

Let's say you're a guy, who is attracted to women? = People!

Maybe you're a guy who's attracted to men? = People!

Or, perhaps you're greedy and attracted to both? People!

Or, you might have been born a man but identify more as a woman? People!

Or maybe you're a man who enjoys wearing women's clothes and underwear? People!

Are you a straight woman? People!

You could be a woman attracted to other women? People!

It's the 21st century, we should care less about what others are doing and take care of our own house. I'm not saying I agree with the UK Government, I don't but people are getting too bothered about what other people do with their lives. Live and let live!!!
edit on 24/10/17 by djz3ro because: I pit the b at the wrong side of the /

posted on Oct, 24 2017 @ 04:17 AM
link
you lot just aren't happy unless you're angry, aren't you?
the wording in one treaty gets flagged for an amendment, because, hey, gender is tricky and you may as well cover your bases and say 'people' instead of being specific, and look at you all melting down.
it's the end of the world, morality is over, blaaaaaaaaaah

I know I know...it's terribly offensive to state facts.

Gender is not tricky. Pyschology of what you think you are is.

I'm not angry; rather, I'm frustrated that the spposed PTB are telling me how to think.