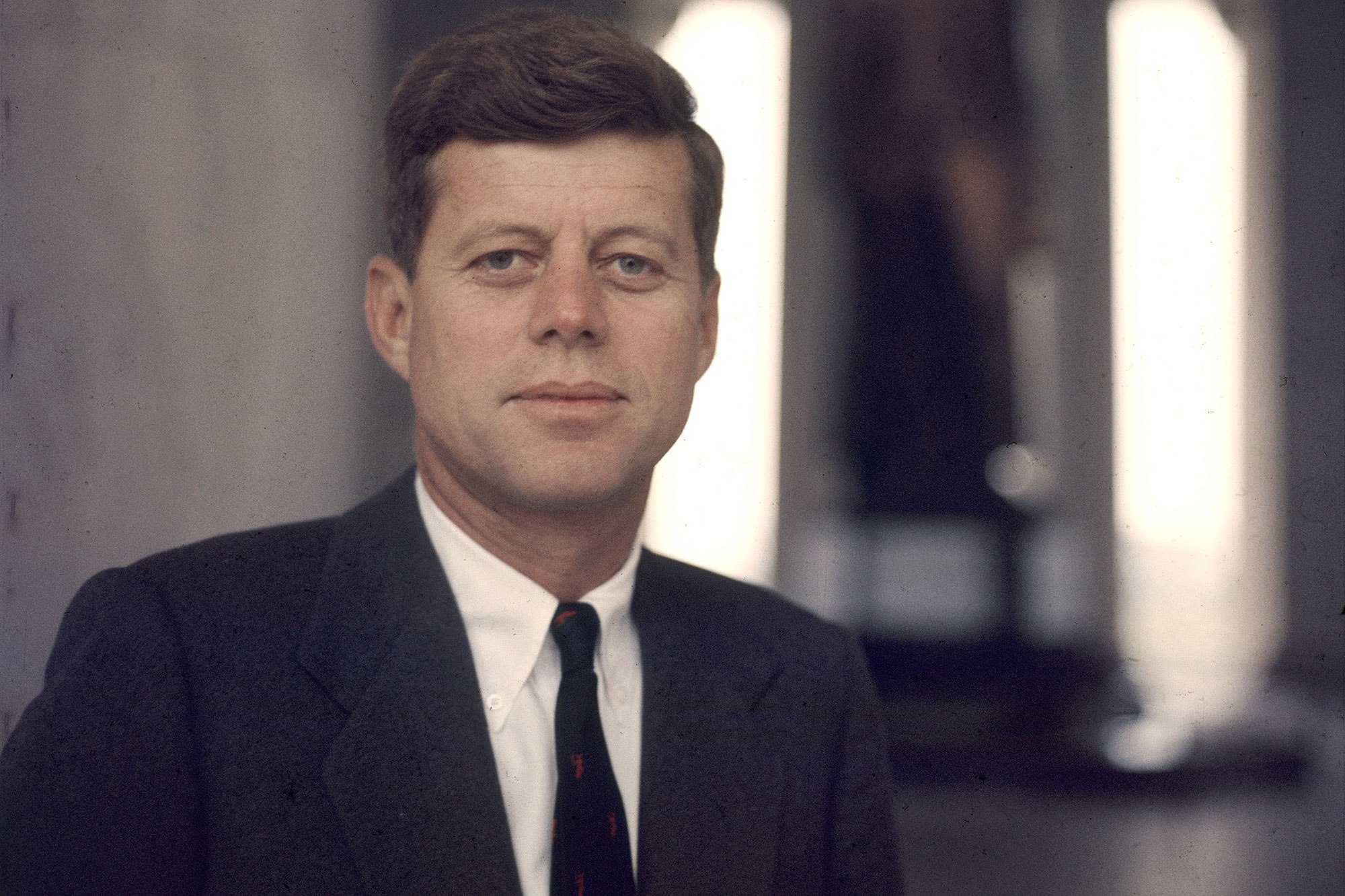 This release consists of 3,810 documents, including 441 formerly withheld-in-full documents and 3,369 documents formerly released with portions redacted. The documents originate from FBI and CIA series identified by the Assassination Records Review Board as assassination records. More releases will follow.

Well, I guess I have something new to read.

What will be interesting is finding what they thought was so important to hide for the last 50 years....and why some government agencies (advised) Trump against releasing the documents in full even now.


Before reading your links, Is this the same info as what's contained in the other 2 "Kennedy Document" threads created last week?

I don't think so. My link is the national archives. I haven't seen those other threads. Maybe. Do you have a link?
edit on 22-10-2017 by loam because: (no reason given)

posted on Oct, 22 2017 @ 10:36 PM
link
I just have this feeling that there will not be anything new or significant. I'm sure someone will be able to piece together the missing pieces.

posted on Oct, 22 2017 @ 10:51 PM
link
The reason certain agencies didn't want to release the files is because they would spawn " a new generation of conspiracy theories"....

originally posted by: HawkeyeNation
I just have this feeling that there will not be anything new or significant. I'm sure someone will be able to piece together the missing pieces.

unfortunately the CIA &tc have had years to remove and destroy the good stuff.

I believe in intel, law enforcement, &tc but absolutely no reason to keep 50+ year old records secret. the Soviet Union no longer exists and intel methodology has completely changed.

sad fact is we'll probly never know the truth (in this world).

posted on Oct, 23 2017 @ 12:25 PM
link
Like I said in another thread...they wouldn't have officially recorded or filed anything they thought would be damaging to them. Likely the files to be released will have been modified to fit whatever agenda the Intel agencies would want it to reflect...why? Because who would ever know and do we really think they wouldn't be able to change whatever they want without it being noticed...they're literally spies and counter spies.

originally posted by: abe froman
The reason certain agencies didn't want to release the files is because they would spawn " a new generation of conspiracy theories"....

No because it prove the theory: that there are unelected elements of governments that act independently and above the law and have enough power to take out the president of the most powerful nation on earth without repercussion and accountability.


In 2013 Professor Lance Dehaven-Smith in a peer-reviewed book published by the University of Texas Press showed that the term “conspiracy theory” was developed by the CIA as a means of undercutting critics of the Warren Commission’s report that President Kennedy was killed by Oswald.