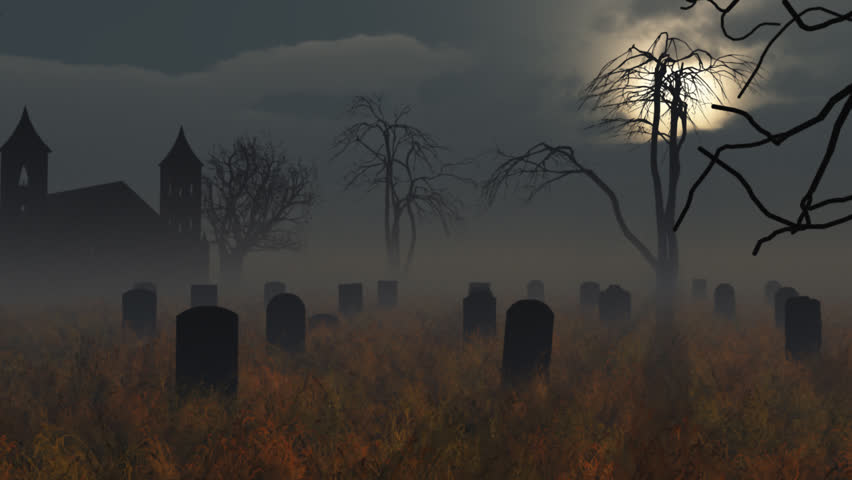 She was walking on a damp foggy night through the winding tree path toward the cemetery known as boggy. She loved the spooky sensation this historical night held and this outing had become annually upheld. 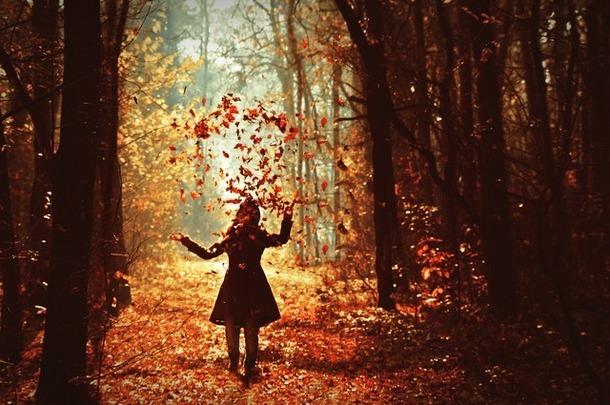 The leaves were twirling around in whipor whorls from the gentle fall wind, leading the way for her, she let out a grin. Their colors were golden amber, ruby reds and rusty browns and they were putting on quiet the show as she meandered onward looking down. She let out a yawn and playfully kicked the leaves as she walked listening to the Awful Old Opera Music in the breeze. 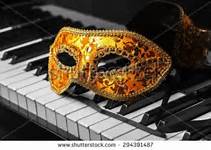 The music wasn’t her normal option but being in a rush it appeared she was stuck with this awful concoction. She’d grabbed the wrong stuff, as she ran out the door leaving in a hustle trying to be on-time for her yearly rustle. Cringing she walked on thinking of how the evening was starting. She was dreaming it turn around soon as she’d accept no other condition, she knew things would eventually come to fruition.

As the cool fresh misty air hit her face, she leaned her head back, slowed her pace & averted her kitty gaze toward the dark space. Taking a deep breath, she opened her mouth to get a taste of damp, fresh and misty air thinking of the evening certainly she would not let go to waste. Looking up she saw that the moon had just peaked, it was at the mid-phase, high in the sky and was glowing a bright waxing gibbous, oooh my, oooh my. There was plenty of illumination so that she could see, everything that was meant was certainly meant to bee. Nothing could hold her back not even the weather, it was perfect for this creepy and mystical night that she was so in awe of and hoped for a little fright.

Off in the distance she heard a faint sound and felt a tremor move under her feet, what was out there waiting in darkness that she would meet. She could just see the clearing a ways up ahead at the cemetery gate, she simply could not wait, she needed to know…what would be her fate. Fed up and annoyed at the interruption she wanted to know who or what was ruining her yearly convention, as it seemed quite the corruption !? It wasn’t normal for anyone else to frequent the site and nor had she ever recounted others being given an invite, just her luck, this was so indecent. Great she thought as she rolled her eyes, clutched her hands into tight fists, moaned, hissed and cried. By now the whole ambiance and mood was fading, first the awful music and now this strange noise that now required further explaining. 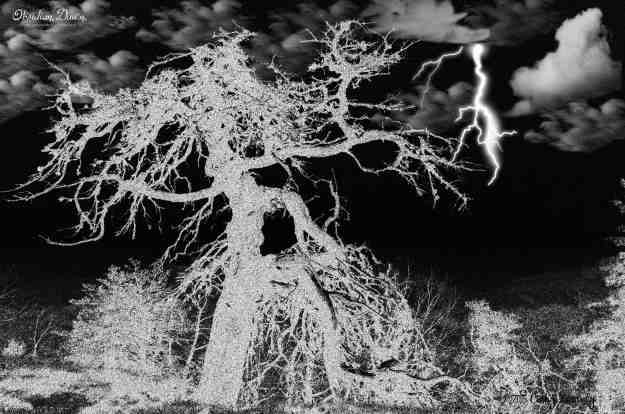 She became cautious on her approach just to be certain, sneaking up to a large bare tree while trying not to flee she began to see. Standing on her tippy toes carefully sneaking into the darkness the ground beneath her shook & she felt a jolt but all she wanted to do was run away as fast as a lightning bolt. Wrapping her arms around the trees trunk, she had wobbly knees and shaking hands, looking toward tombstones she saw what was haunting the grounds. Hundreds of grotesque monsters moving in rhythm, all staring straight forward, eyes glazed over and shining like a prism.

Upward and downward, lifting one leg at a time. Then bringing it down in a thunderously exaggerated stomp. Right leg up, right leg down, STOMP, Left leg up, left leg down, STOMP, repeat. Upon seeing, hearing and feeling this crazed freaky romp, the vibrations became so powerful her headphones fell off. They went tumbling to the ground and in an instant, it was killed right away, her awfully bad Opera music. She realized the vibration was now inside her head, shaking her bones in a way she pondered might be dread.

But just as her ears became free, her eyes lit up and her ears leaned further into the monstrous motion. Suddenly her body stepped into the groove and began to sway as she joined the line, she soon realized she felt fine so fine. This wondrous group did the Monster Mash and in doing so killed her awful music with a smash. On this eve she’d witnessed the murder of bad opera music and felt no wither. She knew she’d be there year after year to perform this new and joyful acoustical affair. Underneath the Hallows awesome moonlight, she’d become a murder witness to her delight. 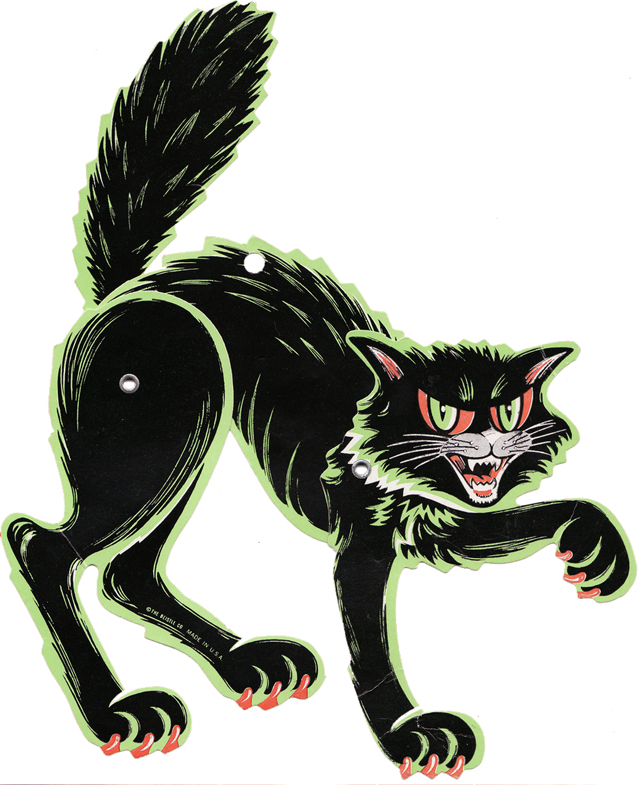 A unique approach to the theme and very artistic.