posted on Oct, 17 2017 @ 04:39 PM
link
Hello all I am a new member to the site but I have been well aware of ATS for about a year or so but allow me to properly introduce myself so you guys can get an idea of who I am and why I decided to join. To start things off, I'm an introvert with very few friends in the real world mainly because I am not into what the "majority" are into so when I actually want to talk about something like for example: the solar system, eating healthy, the 7 chakras, etc. people will look at me funny and not want to be around me because I'm a "weirdo". My family has noticed me "changing" over the years and with that in mind, it's hard for me to communicate with them nowadays to the point where I honestly feel like I should be away from them even though I love them to death. As the name suggests, I am a vegan; been living this lifestyle since summer of 2016 and as you all can see I got a little creative with it because it was the only thing I could think of that could possibly help me stand out on this website and hopefully get noticed. The reason why I became vegan was for personal and ethical reasons mainly due to loads of research and documentaries from people who claimed it helped them "change their life" and I can honestly say that I am a testimony to that. The infamous ralph smart helped me to embark on this journey and if you guys don't know who he is check out his videos "https://www.youtube.com/user/Kemetprince1/playlists" particularly the food/nutrition playlist and his videos talking about the "Third Eye". This is the first community site other than social media that I have ever joined to actually want to talk about things that actually matter to me(although I know others would like to argue and say that this site is a social media but I beg to differ). Well guys I have tons of things I would like to get into but I would rather not put it all into one intro forum and rather get to know you guys and hopefully build great relations with the lots of you. I hope this intro about myself gave you guys an idea of what type of person I am(Trust me I'm F#$@ing awesome). If you guys have any questions, comments, or concerns feel free to drop em down below because my minds always open to interpretation!!!!!! Much love and peace!!

A weirdo you say? Sounds like you'll fit right in!

One word of advice, when people ask, and they will, always say, "I love bacon!!" You can omit the "vegan" or TVP part and everybody will be smiles and warm fuzzies all around!

Glad you are onboard the crazy train!

Welcome to ATS fellow weirdo. Looking forward to those posts. I'm also a nutrition nut, but never went all vegan.

Enjoy the site. You are likely to find more than a few members to discuss and debate your interests with.

posted on Oct, 17 2017 @ 05:32 PM
link
Welcome to ATS! I’m from another planet so I get the weirdo thing. I think we’re more then that....we’re free thinkers. It terrorizes the sheepeople that we don’t get in line and be good. You will find like minded individuals here, even if you don’t agree with them!

posted on Oct, 17 2017 @ 05:33 PM
link
Welcome to ATS-nice to know someone who is awesome here-really, there is alot of awesomeness here. Looking forward to hearing more from a wierdo.

posted on Oct, 17 2017 @ 05:45 PM
link
a reply to: EyemVegan Welcome to the rabbit hole. I myself have never introduced myself nor posted a thread but I imagine those around get me. Have fun but don't get too sucked in. It may ruin you

posted on Oct, 17 2017 @ 05:48 PM
link
I am your NASTY relative you warn people about..LIKE "Strawberry" from "Up in Smoke" but FAR more intelligent and diabolical.
BUT ...I am a pretty good artist ,if weird,Feel free to utilize UNPOLITE wording as you will...I am Klingon here.. 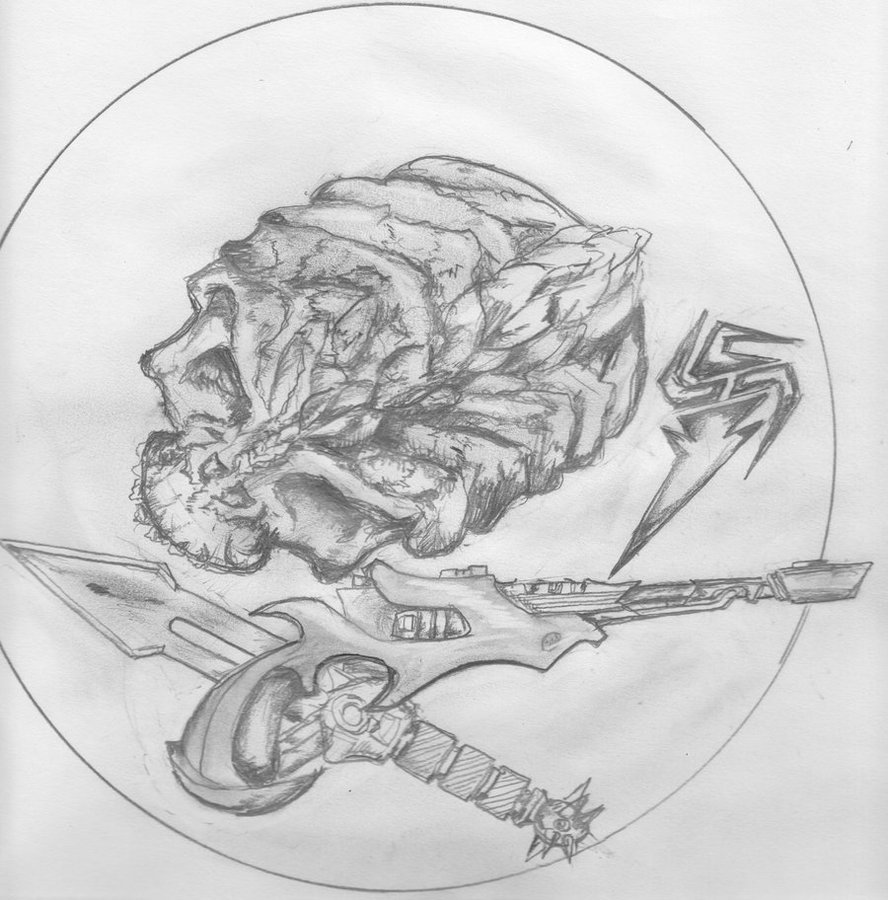 originally posted by: EyemVegan
I hope this intro about myself gave you guys an idea of what type of person I am(Trust me I'm F#$@ing awesome). Much love and peace!!

Welcome to ATS! Have we seen you before, because you seem to be the third-Eye-M-Vegan...
(NM, no joke here)


(Oh drats! Another new member whom is more awesome than me, again!)

Questions at Freshman and Board forums... How to do everything here.. Picts, videos, links!

hopefully build great relations with the lots of you.

Just what kind of sickos do you think we are?

This isn't Comet Pizza ya know!

hahahaha sorry maTe I goTcha on The nexT posT i make

Case is full to the point of imploding under its own weight and suffering a complete gravitational breakdown.

/slams the lid down before any weirdo's get out

too late... At least its close to Halloween, maybe no one will notice...

Welcome to ATS. You will find some awesome people here and enough information to keep you busy for a few life times. If you read as slow as me, 10 life times at least.

Literally within the first paragraph and 45 seconds of reading, we are informed the poster is Vegan....

On another note, welcome to the forum we are proud to have you!!!!

I actually went right for Rogan. It was the first thing I thought of reading the intro.

You've found the crazy train.
That ship has sailed into the nutty sunsets..
There is no hope for you now.

Oh yea and don't take me too seriously.