posted on Oct, 16 2017 @ 05:31 PM
link
Edit: I'm dating today's date to help with deciphering which threads to keep an eye on.
Not sure why the article was lead off with this comparison photo. But I'll include it. 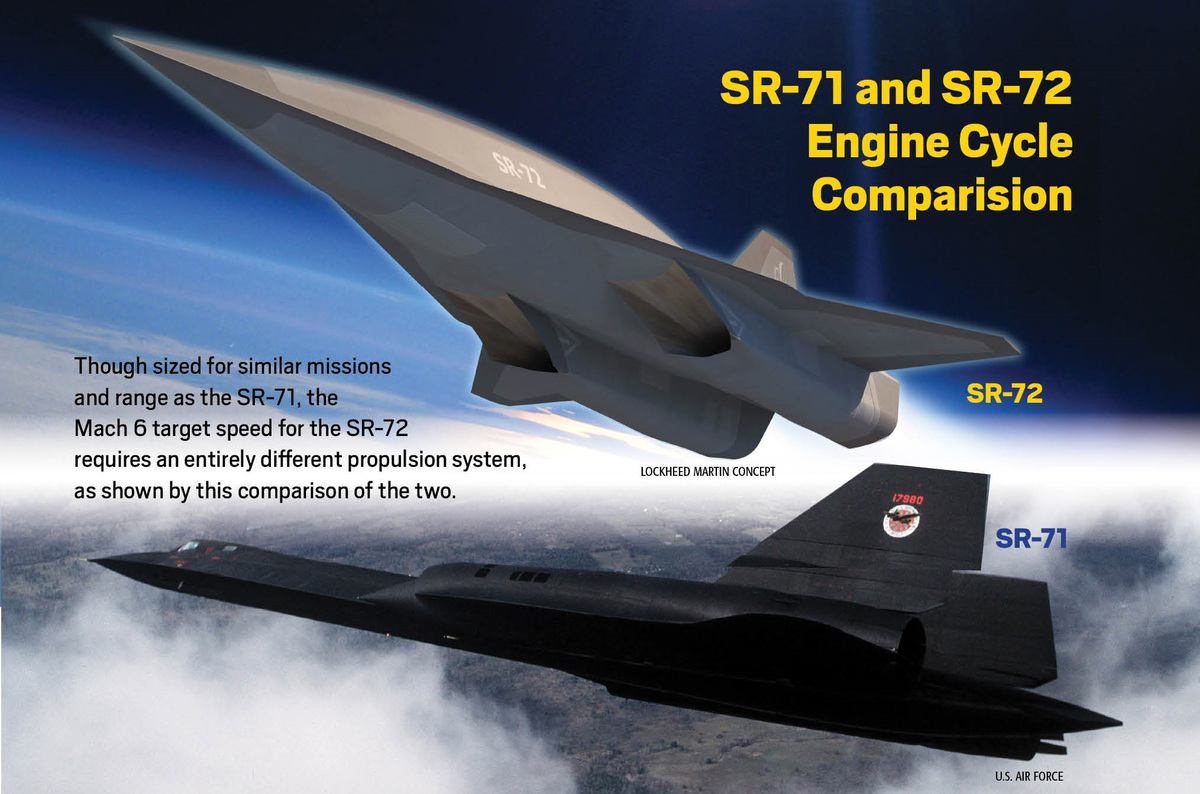 In an article put up by
theaviationist.com...

Reporter Guy Norris who is protecting his sources, obtained his story on Sept 27th 2017. A new Subscaled Air frame was witnessed landing at Airforce Plant 42 in Palmdale CA. The aircraft was spotted in the very early hours in july ( exact day not given ) with 2 T-38 escorts. Lockeed Martin has declined to comment. According to Norris, when LM was ask. If it was nothing, then LM would have stated it was nothing. But they are not saying anything.

All the witnesses have described what seems to be the new Global (ISR) Intelligence Surveillance Recconaissance platform/ Remotely Piloted Aircraft.

A couple of quotes.

While it is a significant leap to extrapolate this sighting to a full-scale manned platform, the silence from Lockheed Martin about the incident is deafening. Had the sighting been nothing, they would have said it was nothing.


Nearly every article quoting Norris’ story suggests that, what the unnamed witnesses saw is related to a new global intelligence, surveillance, reconnaissance (ISR) gathering asset. Likely a new hypersonic remotely piloted aircraft (RPA) that could be a sub-scale developmental testbed for a planned manned version. While it is a significant leap to extrapolate this sighting to a full-scale manned platform, the silence from Lockheed Martin about the incident is deafening. Had the sighting been nothing, they would have said it was nothing.


Trying to organize the sightings and information we have of any possible new hypersonic low-observable reconnaissance/strike aircraft with the mission requirements and global strategic need for aerial intelligence still leaves massive gaps between what we know and what is possible according to accounts, but within this massive gap of the unknown exists plenty of room for a real project that, when we eventually do hear about it, will undoubtedly be one of the most sensational defense and aviation stories of this century.

What I take away from this article is that they are looking at flight characteristics first. And that a lucky handful of lucky witnesses got a show. I no nothing about the new propulsion system. After this it will most likely end up at Groom Lake aka Area51.

If you get a chance.. look into the comments section.

Thought I would add this into the mix. Given my age now, I most likely never see the full and version of this in flight before I go.

That was my contribution to the conversation when I spotted it in Popular Mechanics! I love that thread! Just pop in from time to time when nothing is going on and get caught back up.

You can join the conversation!

Yes I was wondering about that. Even S&F it back then. On confirmation of the project getting the go.😊

Wasn't sure if i should add this there( or other threads on the SR72 ) or keep it new as now we have a sighting of a SubScaled model. I will have the MODS close this thread if needed


Gosh!😀 I just read the last page.. didn't know the sighting was discussed there

It could be different enough. Let a mod decide.

But Grey580 posted this in your thread.

That other thread is intelgurl!

Haa.. ok I went to page one of that thread. And apparently I cuaght it at some point because i gave a star and flag.

Exciting times,
I need to rent me an RV and head to Palmdale for photography practice.

By accounts leading up to this.. and i suggest going into the link TEOTWAWKIAIFF for Intelgurl provided.
This is HIGHLY CREDIBLE.

if it was unmanned it could have been an RQ-180

the 180 needs to be able to penetrate and highly contested areas speed height and time is the only way,

I disagree. The rq180 can penetrate by being very very low observable at very high altitude.

The new "sr72" is supposed to be in piloted and drone option and its intended to perform both reconnaissance and prompt global strike.

But wouldnt it be cool if something like this has already been around for a while.

My personal take is that with the advent of new heat and friction resistant materials have allowed hypersonics to overcome the 9 minute mark but not at high altitude but at low altitude where that kinda stuff is an actual problem.

And with a new type of engine its finally feasable to do hypersobics on fighter sized craft. Probably for light bombing strikes.

A lot of misdirection in my opinion on this new "sr72" especially in regards to propulsion. l


Finally if you like this topic the "strange california sighting" thread in the aviation forums got more good reads than any other sr72 thread here.

I figure theyre going by the shape and the lockheed depictions of the "sr72" in assuming its purpose.

posted on Oct, 19 2017 @ 03:19 AM
link
Rq180 is cross between a B2 and and a Polecat I think..High altitude you need a big wing area where the air is thinner.
Engine tech is evolving but high speed engines that do Mach 2.5 plus have been around for many years.Skin materials,structures and control systems at high speeds are where the magic is a happening.

the reason i was proposing the idea of the 180 haveing at least some dash capabilities is that unless the B21 has some very very surprising capabilities that family will need something that can get over the target very quickly and then stay there, and as i see it the new sr72 has only half of that equation, speed.


i think like its forbearer the sr72 is going to rely on altitude and speed to keep it safe, if the 180 wants to loiter it will need to get there ahead of the missiles and bombs so that means speed and stealth and loiter time. granted i'm more than likly 100% wrong.

posted on Oct, 19 2017 @ 09:38 AM
link
Highly unlikely. A flying wing (=VLO) design wouldnt do well supersonic. Combining speed and full aspect stealth is incredible hard to do past a certain point. The SR-72 design probably represents whats achievable at this time.

right, but no one knows for sure what the 180 looks like only people guessing its still a gray secret.

The RQ-180 is going to almost certainly be a large flying wing design. It's supposed to be a long loiter, EVLO, with radical aerodynamics. That reeks of flying wing.

Any chance the RQ-180 will be released to the public anytime in the near future? It's been grey for years, and I would love to get a glimpse of the aircraft.

When it first went grey, I expected to see something out of it any day... that's been years now.

i would have to agree, but it would be pretty neat if it was able to dash to avoid a missile or what ever. with weapons like the SS-N-33 having speeds over 5,000 mph a persistent ISR platform seems like it would need to have a way to dodge it if ECM and other countermeasure fail.

would the dorito be a flying wing? not saying it was the 180? just wondering if that counts as a wing.

Probably not. It's most likely a scalloped trailing edge. Think more bird like. It's supposed to have aerodynamics that are similar to a sailplane under certain modes of flight, so it would need a pretty radical shape.