"At the State Fair of Texas this month, Ford Motor Co. is displaying its most expensive pickup yet: The F-Series Super Duty Limited, a luxury heavy-duty truck with a starting price of $80,835. It has custom two-tone leather seats, a heated steering wheel wrapped in hand-stitched leather and high-tech features like a 360-degree camera system that guides drivers when they’re hitching up a trailer."

I was amazed at the nearly $47k average price for a truck today too. Can't believe how much somebody will pay for a vehicle. Color me clueless.

Farmer wannabe fashionistas. You should SEE how many of them are driven around DC, especially the ones with dual wheels on the back end... cuz, you know.... they're gonna haul lotsa heavy equipment in that purdy truck....

A house could be bought for that amount!

No idea why, but many people who drive trucks, don't even use them as intended. It's just a "Look at me I'mma badass truck guy".....who never gets it dirty, never actually hauls anything in it, spends a small fortune on after market parts and if they got a scratch on the paint or slightest dent, they'd sh** their pants and run for the nearest body shop.

posted on Oct, 12 2017 @ 11:10 AM
link
They'll be back there detailing and polishing the accumulated road dust inside the bed, everyday, than actually hauling cargo in it.
edit on 12-10-2017 by IgnoranceIsntBlisss because: (no reason given)

What gets me is how ridiculous the car insurance premiums are nowadays.

I don't know how many people have noticed but about 10 years ago the 1-year policy was still the norm. I used to pay about $350/yr for insurance then the insurance companies started having price wars and at the same time during these price campaigns they started advertising "lower" premiums.

Turns out they were really just a little less say $295 instead of the $350 (for example only, I don't have actual facts on hand here). The kicker was that they started a shift toward a 6-month policy, which ultimately came up to be more than a single 1yr had been and the rates have steadily increased each year. I pay about $2k /year in insurance here in WA state on a premium for a couple of cars.

None of my cars is newer than 2006 and I could replace one pretty easily for the same that I pay in insurance. I would hate to see what the $49k truck insurance (as required by the bank/lenders while the title is in their possession) would be for that. Remember, the base price is just that and then there is the insurance, taxes, registration and all of the other expenses like maintenance that go with it. Not sure I would want to drive something that costs more than the balance on my mortgage. Seems insane to me.


A clean on the inside truck?

Come on now.... hand over that man card of yours


Being able to fill up the bed is an awesome thing to have. So is 4x4 living here in Denver. But the idiots driving most 4x4's here seem to think that 4x4 driving means 4x4 stopping. Idiotos. 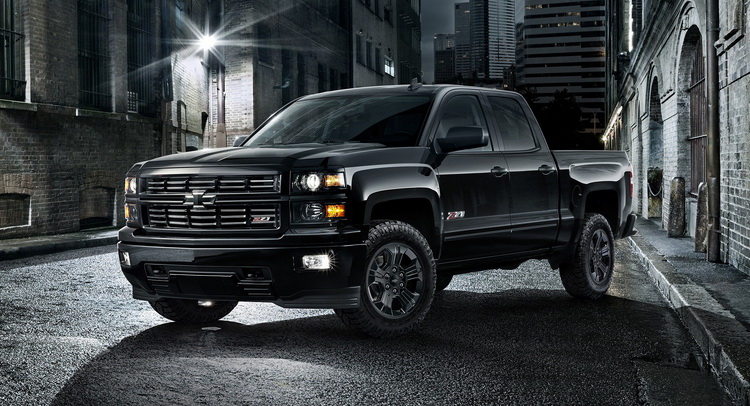 You can blame Nixon and chicken for th eprice of trucks.

A dispute over chicken prices with Germany led him to tariff light trucks being imported here (after Germany did the same with our chicken). This killed the VW bus market in the US (no one would pay the 30% markup for a VW bus), and allowed car manufacturers enough upward cushion to inflate their prices on light trucks. Its why a pickup and an SUV cost about the same, despite the SUV having considerably more product invested in it.

originally posted by: FauxMulder
If you guys had loads of money to spend you wouldn't get something like this? Pffffffft.

originally posted by: FauxMulder
If you guys had loads of money to spend you wouldn't get something like this? Pffffffft.


I bet you're real handy with working on trucks!

I talkin' "Man Clean". 2 ton floor jack, speed wrench, ratchet straps everywhere in the back, shooting targets stuffed beside the back seats, a few random 9mm and .45 empties rollin' around...But the 2 front seats are clean

That would be great for a snip hits the fan scenario. That's a whole lot of truck! 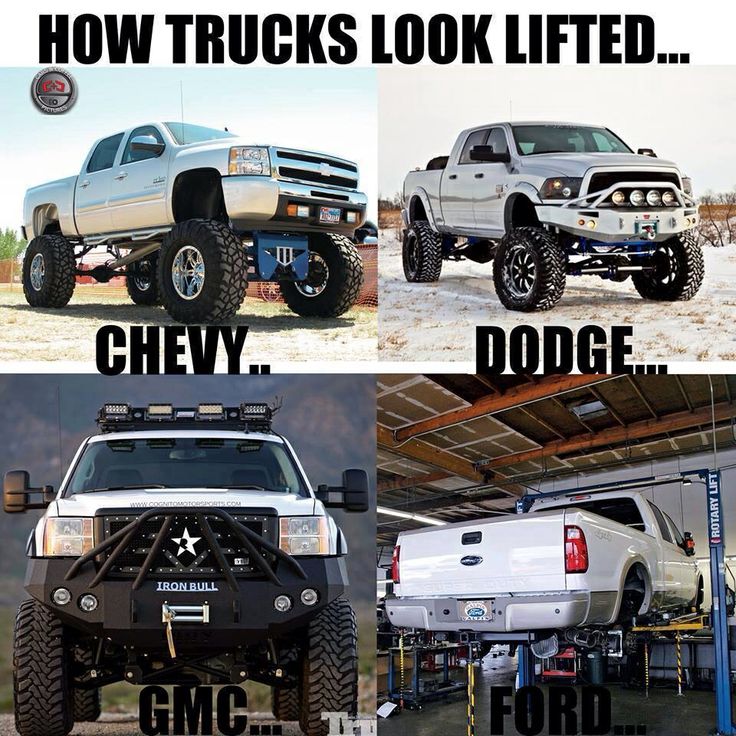