posted on Sep, 29 2017 @ 02:19 AM
link
I am, as some of you guys are, a sponge for information. I spend a lot of my day studying MSM and related alternative news (but I am fussy about alternative news because of the "fake" element).

I am constantly frustrated, day after day, by what I am forced to scoop up (remember Evelyn Waugh called it "Scoop", though our definitions may be different here, lol). 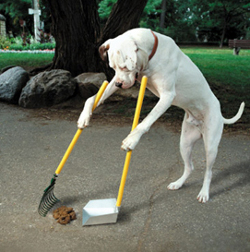 Journalism is to all intents and purposes in the main quite dead. In the very places where journalism isn't dead it is still DEAD because they murder the journalists (check how many journalists have been killed in Turkey and Russia in recent years).

If you are an intelligent person now you are going to be constantly frustrated by MSM. It is like they have chosen babies as their target audience. They even started to speak in baby voices on the BBC (and still do on their morning news programme).

The BBC has been moaning (courtesy of Nick Robinson) that there is a guerrilla war on the BBC by alternative news sites. Yes, there probably is. I am one of the guerrillas, you bet. I am not a happy chap with the BBC. I will not give them my money because they treat the general public like brainwashed sheep (which often they are, even STILL). They have become a disinfo service. For the last million years it has been nothing but Islam. The British MSM have become obsessed with it. I almost feel like I live in Baghdad, lol. Is this the BBC, I thought it was the Al Jazeera, know what I mean, hah. Just lately I have noticed that even they have noticed and have tamed it some.

There is really no real news coming from MSM. It is so carefully edited and chosen to fit with agendas that the final product is is full of "E numbers". Is it really food?

I invite you to take an objective look at the MSMs. Step back a pace or two, see the wood for the trees and it becomes obvious that the motives are not to inform as much as to control. Listen to the BBC morning programme (mind program). You will come away from it having learned absolutely zero from current affairs and there is a curfew on national news (might as well be). You will be full to the brim with an invading ethos and agenda though, lots to talk about with your fellow office worker as you both congratulate yourselves how well informed you are about current affairs when all you did was watch the BBC news for 10 minutes in baby voices.

You are going to be surprised when I hand out the Revolution9 Award for the most factual MSM News Site currently: 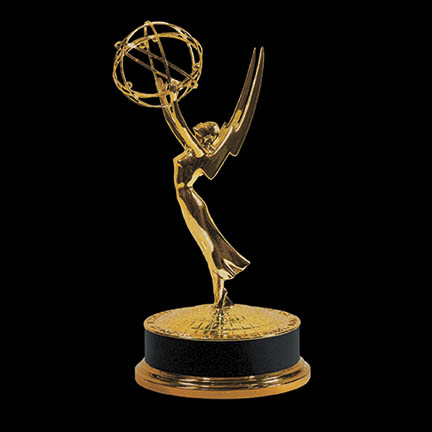 In first place it is the "Jerusalem Post". I know you will not believe me, but I ask you to go check for yourself some time. Read some articles. You will come away informed. The JPost get stick from right wing Israelis for being too liberal, but they are the best MSM representing their country right now. They are surprisingly factual and objective, but still of course they are totally "Israelcentric" (as they are bound to be).

The MSM that annoys me most is the BBC and RT.

RT are awful. They constantly claim the moral superiority when we all know what they are up to. Now they are interfering with Spain and Catalan. They are encouraging the Independence there, actively. RT will tell you, " Нет, мы не (Oh noooo we're not)", but they ARE, big time. In Catalan they are wanting to get friendly with the locals. They are out to do their best to carve the EU up as the EU makes them mess their pants. Britain, by choosing Brexit, has made Britain politically much weaker, the EU will be less wealthy and Russia will be stronger. They really are out to carve us up like a piece of meat. Вы непослушные бандиты.

The BBC have never officially apologised to the nation about the child abuse scandal that went on for so many years. There has still been no proper inquiry or apology. Their News is either totally for the upper crust (as with Radio 4 and their desired target audience (shareholders and the like) or their BBC News which is dumbing way on down big time and we only get "baby news". Their World Service is as propaganda based as RT's. They wonder why people are leaving them and moaning about them, even declaring "guerrilla war" on them. Be afraid, BBC. You are not meeting the needs of the time. You have failed the nation miserably and turned them all into man eating sheep (sheep with nasty aggressive attitudes). 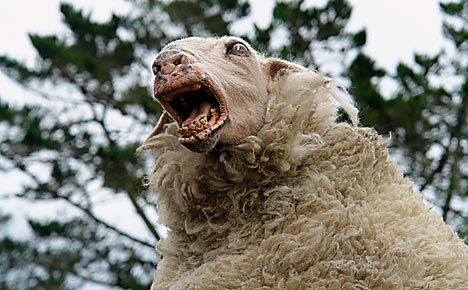 Do I blame people when they start believing fake news? Nope, at least it is more interesting and not too much more deceiving really. I wrote to the BBC many years ago (back in 2006, 2007) to inform them they were done for in the digital age if they did not change their ways. They did not believe me.

Remember kids, don't put cute baby vids on youtube if you don't want people like me using them as political satire.

One last thing: The BBC were giving our police a mouthpiece the other day and the police were saying how we must run away and not take pictures or videos if we see a terrorist act. Sorry, but I will not oblige. If I see a terrorist act I will take pictures and videos after phoning the police. The journalist in me is much stronger than the scared little rabbit and I am also questioning why they would want that. Is it disguising their anxiety about who's version is it anyway as "caring" about us so veryyy deeply? I don't know anymore and so I QUESTION. 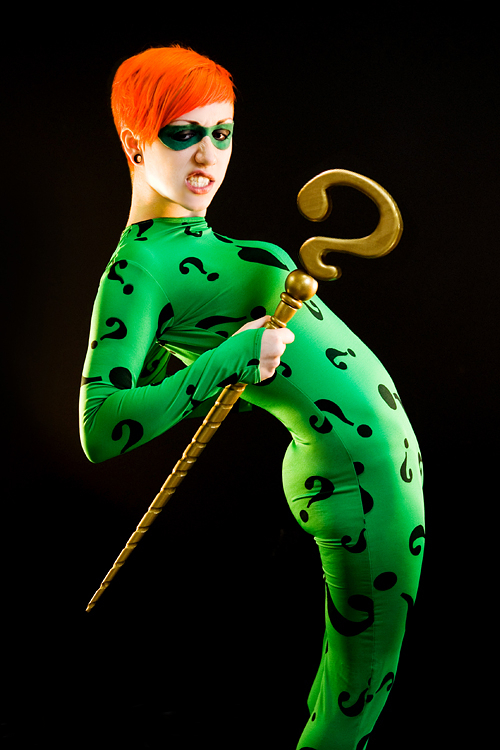 Looking forward to how JP and followers are going to twist your very intelligent and well thought out thread to their whingy whiny ways.

Thank you for this thread Rev.

posted on Sep, 29 2017 @ 10:22 AM
link
There IS decent well written news out there but you have to DIG.
Same as always, buyer beware. No single news outlet is going to provide it either. The days of "trusting" our news outlets was over by the time I was young ( back in prehistory)

Any headline you are interested in warrants a search for the original source. It may or may not be as represented by another party.

These are the times we live in so no point bashing different news orgs. It won't change back.