Why I like mass migration (and you should too)

posted on Sep, 28 2017 @ 05:10 PM
link
People are arguing, yelling at each other on TV, in the streets, and just.. yelling. One of the things that everyone is yelling about is this issue of mass migration. Recently poor Somali refugees from the Syrian war, and Indian refugees from Iraq have been displaced from their home countries so they need a safe place were no one will get blown up or killed. Like Paris.

Like, pssh, we're all immigrants right? Which means that we need immigrants.

Immigrants from Somalia and Syria. 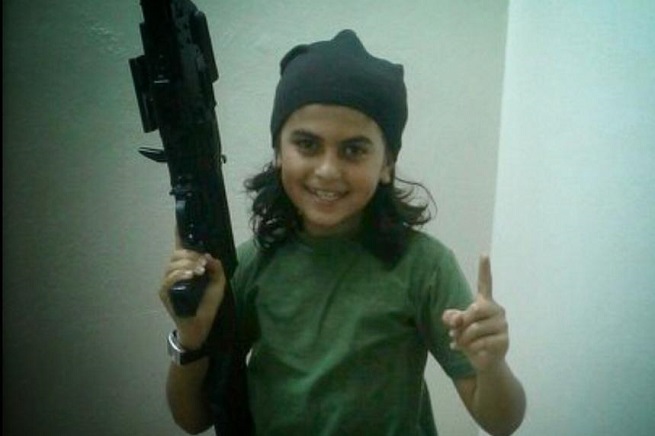 Sarcasm is strong with RedPills.

that kid in the picture better come i n through mexico. only way he will get his toy past customs.

I know, they should have hought differently. Refugees are peaceful, don't you hink so. I hink they are and we should bring in the ones like that vibrant young child in the above photo. To do otherwise would not be very houghtful.

Ye such a great picture to generalise thousands of people.

We should show a picture of Hitler to represent white people ?

Right! Just because one Muslim kills someone doesn't mean another one is going to, right? They wouldn't set up Sharia courts either. Muslims don't even do the things that their holy book obviously tells them to do!!!

Why would anyone possibly think that?!

Bringing in massive amounts of people from a different religion creates UNITY. To think otherwise would be so so silly. Look at London.

They're so unified! The diversity is practically explosive!

I'm from a place called Beeston in Leeds. Don't tell me about multiculturalism, we have every nationality and religion here.

Poverty is our problem. Not where you're from or religion.

But I will admit there is a problem with Islam teachings, but it's bigger than what most think. Saudi funding teaching wahhabism ideologies and only allowing funds for mosques that teach that particular ideal. Which is also indirectly funded by our very own government's.

Okay, I see where you're coming from. Let me put it to you this way, you say that poverty is the problem, and I agree in the sense that poverty is A problem. I think the creditors and lenders have run an empire of usury that has bled nations dry.

But you say that poverty is THE problem, yet you illustrate how the people who are fueling this terror are WEALTHY Saudis. Wealthy Saudis fund this terrorism and in this way, RICH Saudis are funding wahhabism so that POOR Muslims can carry out the attacks. Both are the problem, and they are both reading from the same book. Rich Saudis do not live with wealthy whites, they live with rich Saudis. Culture is an issue here.
edit on 28-9-2017 by redpills because: (no reason given)

...gosh... just LOOK at that face! Such a happy and joyful child!

posted on Sep, 28 2017 @ 06:48 PM
link
Ignoring the tone of the ops
I would say mas immigration is fine if the culture in question matches western ideals.
For instance, lets say something terrible happened to the UK...a mass exodus to the US would be perfectly fine and welcoming. Same with things like Japan, Italy, even perhaps south korea. The issue comes in opposing cultures such as the middle east that doesn't want to absorb and add but instead oppose and change.

I would think everywhere is the same. No middle eastern country wants a mass immigration of westerners bringing their western lifestyle to the front (although the people themselves may enjoy it imo).

originally posted by: dasman888
a reply to: redpills

...gosh... just LOOK at that face! Such a happy and joyful child! 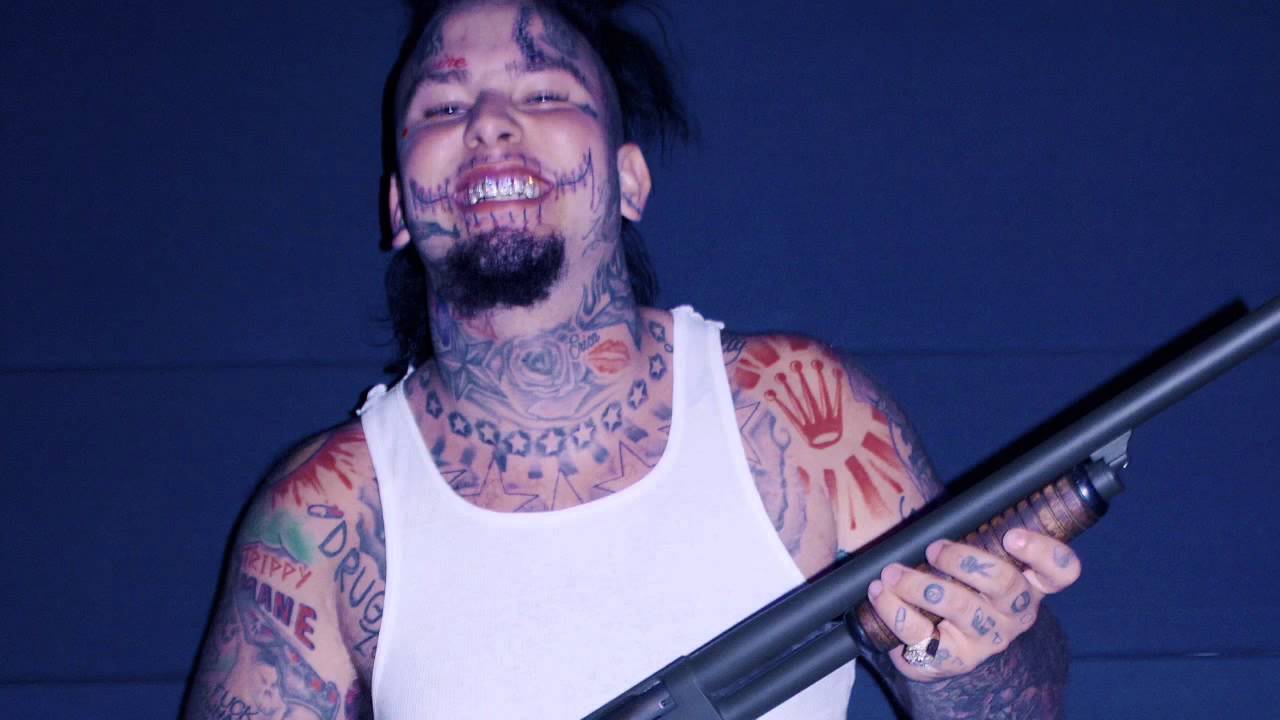 I imagine the native americans thought that
I know the english and french thought that about the irish, the italians, etc.

You, regardless of bloodline or skintone, do not own america, neither its fate or its evolution. At best, you can simply make a case to encourage a decent merging..else spend the second half of your life (of pretty much any timeframe since America's inception) complaining how its all different now with all these damned *insert latest ethnic migration*.

I imagine the native americans thought that
I know the english and french thought that about the irish, the italians, etc.

You, regardless of bloodline or skintone, do not own america, neither its fate or its evolution. At best, you can simply make a case to encourage a decent merging..else spend the second half of your life (of pretty much any timeframe since America's inception) complaining how its all different now with all these damned *insert latest ethnic migration*.


We have to make it so that nobody wants to come anymore!

Make the USA so bad that it's not worth the trip.

Wait, even with cops openly killing people of color in the streets and DC infested with the KKK, people still want to get there, you say?

Need a deadly outbreak of something, socialism?

Is there a cure for smallpox now?

Anyway, if they knew they were going from the frying pan to the fire, it would slow migration down.

You sound like a homeless person,you must not own anything nor,knows anyone that does,nothing to lose

Sorry, but try as I might I couldn't decide if you were being facetious with your SJW sentiments or not. 99% of your ideas are nowhere near feasible, let alone practical and/or even acceptable assumptions.

I can't even begin to understand where you would come up with the idea that London and Paris are "safe", nor that mass immigration into Europe is some sort of divine right. It's NOT. The nicest thing I can say is that safe zones should be put up IN THEIR OWN COUNTRIES for THEM to govern and learn the fundamentals of as they do so. They have NO Divine Right to move to and/or take over countries that don't belong to them, or force residence therein...not by a long shot. Most especially when uneducated, unskilled and neither needed nor wanted. No one wants to deal with 3rd or 4th century ignorance after so much of the world has been impacted by the HUGELY NEGATIVE results of what has happened already.

I could go on for pages pointing out the fallibility of ALL you posted, but it would end up a very heavy tome indeed. Suffice it to say that at least I could never buy into your rather immature, Pollyanna-ish views, nor would I want to.