War with North Korea appears to be happening soon

posted on Sep, 28 2017 @ 04:23 PM
link
The reason I say this are several news reports I've found this afternoon. I'll start with posts I found on Twitter: 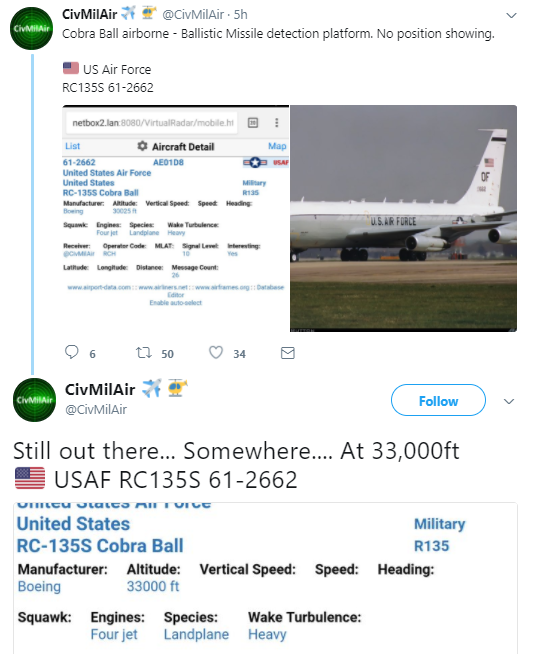 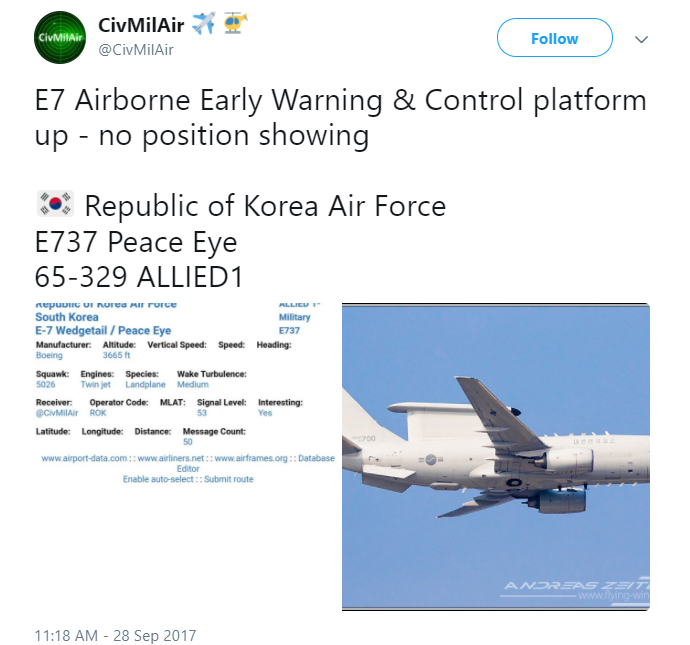 Russia Sends Troops Near Border With North Korea and China

Russia just dispatched troops to its border with North Korea and China. The troops were photographed on Zaozyornaya Hill, near the border confluence of North Korea, China, and Russia. Russian soldiers with rifles and guard dogs were pictured near the important southeast Russian border crossing, the Daily Mail reported.

Neither Vladimir Putin nor the Russian government has stated what the troops are expecting to encounter, but the Daily Mail hints at preparations for an influx of North Korean refugees, perhaps people expecting a war. Both Russia and China have official policies of booting escaped North Koreans back to North Korea, where they can face execution.

The presence of soldiers comes just after Putin gave his views on what a war in North Korea would look like. He gave the comments while at a conference in China for the BRIC nations.

“Ramping up military hysteria will lead to nothing good. It could lead to a global catastrophe,” said Putin.

North Korea: Millions sign up for military to fight against U.S.

North Korea claims that 4.7 million of its citizens have volunteered to join or re-enlist in the military since leader Kim Jong Un threatened to "tame” President Trump “with fire" last week, North Korean state media reported. Millions of young men and 1.22 million women said they wanted sign up to counter the U.S. since Friday, the Rodong Sinmun newspaper reported. Pyongyang has previously claimed that North Koreans have volunteered to join the military as part of propaganda campaigns to boost solidarity, according to South Korean news agency Yonhap.

Then, here's the worst one:

If North Korea Fires an ICBM, The US Might Have to Shoot It Down Over Russia

If Pyongyang fires a missile at the United States, its most-likely trajectory would take it over the North Pole.

A U.S. attempt to shoot down that missile would probably occur within Russian radar space — and possibly over Russia itself. “It’s something we’re aware of,” Gen. Lori Robinson, who leads both U.S. Northern Command and the North American Aerospace Defense Command, or NORAD, said Wednesday. “It’s something we work our way through.”

By year’s end, the U.S. will have deployed 44 ground-based interceptors, or GBIs: 40 at Fort Greeley, Alaska, and four at Vandenberg Air Force Base, California. If deterrence fails, those interceptors would be the last line of defense against a North Korean missile. Each incoming ICBM might be met with four or more GBIs.

Last week, Joshua Pollack told an audience at the annual Air Force Association conference in Washington D.C. that the most probable intercept route aims the U.S. GBI “into the teeth of the Russian early warning net.” The actual route will depend on the incoming missile’s course and speed, and just how quickly the U.S. system can react.

Pollack, a professor at Middlebury Studies and editor of Nonproliferation Review, elaborated in a subsequent write up of his presentation. “Defending a West Coast target…means engaging the attacking [reentry vehicle] above the Russian Far East. Yikes.”

I say Kim is feeling backed into a corner and will unleash all he's got. Thoughts, ATS? I think WW3 is starting very soon....possibly in time for my birthday, which happens to be next week. Yippee.

Edit: I forgot this screenshot:

originally posted by: olaru12
a reply to: dianajune

Or it seems like the cycles on the planet are doing what they have always done..

All of this has happened before and will happen again..Go BSG!

Nothing going on in Korea is particularly out of the ordinary for the region.

originally posted by: RazorV66
4.7 million signing up to fight really doesn't do any good without being able to arm and feed them.

Maybe they signed up to make sure they get to eat. Or they were forced under threat of death.

I'm leaning towards the latter but I could be wrong.


originally posted by: RazorV66
4.7 million signing up to fight really doesn't do any good without being able to arm and feed them.

Maybe they signed up to make sure they get to eat. Or they were forced under threat of death.

I'm leaning towards the latter but I could be wrong.

Maybe.
But there is not much difference between fresh picked grass and boiled grass.

posted on Sep, 28 2017 @ 04:50 PM
link
I expect between now and mid-October more provocations from North Korea followed by tough language from the US and allies in the region. Harsh condemnations from the international community, joint military drills and nothing significant will actually happen.

There is NO viable military option on North Korea, unless they actually attack leaving no other option but to respond militarily it is going to be this way for a long time.

North korea does have a lot of apple orchids.Maybe they are going to make hard cider for the troops.

posted on Sep, 28 2017 @ 05:24 PM
link
Signing up to fight the USA in North Korea is akin to feeling obliged to buy Girl Scout cookies here from someone at work.

The difference is here we get to eat the cookies, in North Korea you get turned into a cookie.

posted on Sep, 28 2017 @ 05:34 PM
link
Russia recently also tested new versions of their missiles. China had already moved troops near NK borders in april, nothing happened back then, nothing will happen now. And they also just put their new jet into service, but that was already scheduled way before North Korea became so problematic, it has nothing to do with that. I don't worry, it might get exciting if a missile actually has to be shot down but it appears it's Russia-China-US/SK-Japan vs NK, who don't have a very advanced army. If the world was a school though with all the world leaders as the students, Kim would be the socially awkward loner who gets ignored and most likely to go psychotic and do a shooting, not to be underestimated.

originally posted by: ausername
I expect between now and mid-October more provocations from North Korea followed by tough language from the US and allies in the region. Harsh condemnations from the international community, joint military drills and nothing significant will actually happen.

There is NO viable military option on North Korea, unless they actually attack leaving no other option but to respond militarily it is going to be this way for a long time.

There are ALWAYS options, but there is never an option everyone will like.

We'd need more assets off the coast to make it happen, and assets in the air en route.

And I'm not even considering a nuclear option in this thinking, as that sort of method really is evil.

[sarc] A good 'ol fashion ground war would get people in shape, and thinking on their feet. We all spend to much time in the office anyways. Time to get in shape and do some cardio! [/sarc]

Well consider it a good possibility that it will be WWIII. China and Russia have been flexing and are flush.

Consider what a simmering pot the salvation of South Korea may have been to certain all these years. As will as a host of similar points of pride with China, Russia and NK. Our bolstering of several European nations with this and that, Middle east Iran.....pot may just boil over and Johnny can forget the homecoming dance.

posted on Sep, 28 2017 @ 06:02 PM
link
Cobras Ball are scrambled each time they suspect a new launch.
I remember reports in april/may about chinese troops and hospitals near NK border. Nothing happened.

On April 15, 1969, North Korean MiG fighter planes shot down an American EC-121 spy plane flying off the coast of the Korean Peninsula (but still over international waters), killing all 31 crew members.

What was the thinking back then?...

Any attack that didn’t obliterate North Korea’s military power would almost certainly spark a retaliatory attack against South Korea, Japan, and American forces in the region. Yet it would be very difficult, if not impossible, to obliterate North Korea’s military assets. If such an attack were attempted, it would be so large—probably involving nuclear weapons—that China or Russia might be drawn into the war; or even if they weren’t, the moral and political blowback against the United States would be enormous.