posted on Sep, 27 2017 @ 02:11 PM
link
Rats don't get much love from Humans, but, some of us adore and admire these amazing rodents, and others, like Tyrone Lavery study them. Recently, a new species of rat with some interesting characteristics was discovered in the Solomon Islands:

In the isolated Solomon Islands, mothers and fathers have been known to sing to their children of apocryphal rats. In one rhyme, Kamare and Isuku go scurrying up a child, one rat on each side. They climb the ribs and reach the armpits, where the singer finally tickles the child. Isuku, as the song goes, is what your average New Yorker might consider a fairly normal-size rat. But Kamare, the children are told, is big. The mammalogist Tyrone Lavery learned of this rhyme as he searched the Solomons for another giant rat — Vika — rumored to live in the trees, a foot-and-a-half long, with teeth so sharp it can punch through a coconut. And unlike the rats in the song, Vika is very real. Its scale-covered tail, great jaws and a few rare photos were revealed Wednesday in the Journal of Mammalogy. Uromys vika is the first rodent species to be discovered in the islands in nearly a century, at the end of Lavery’s long search. 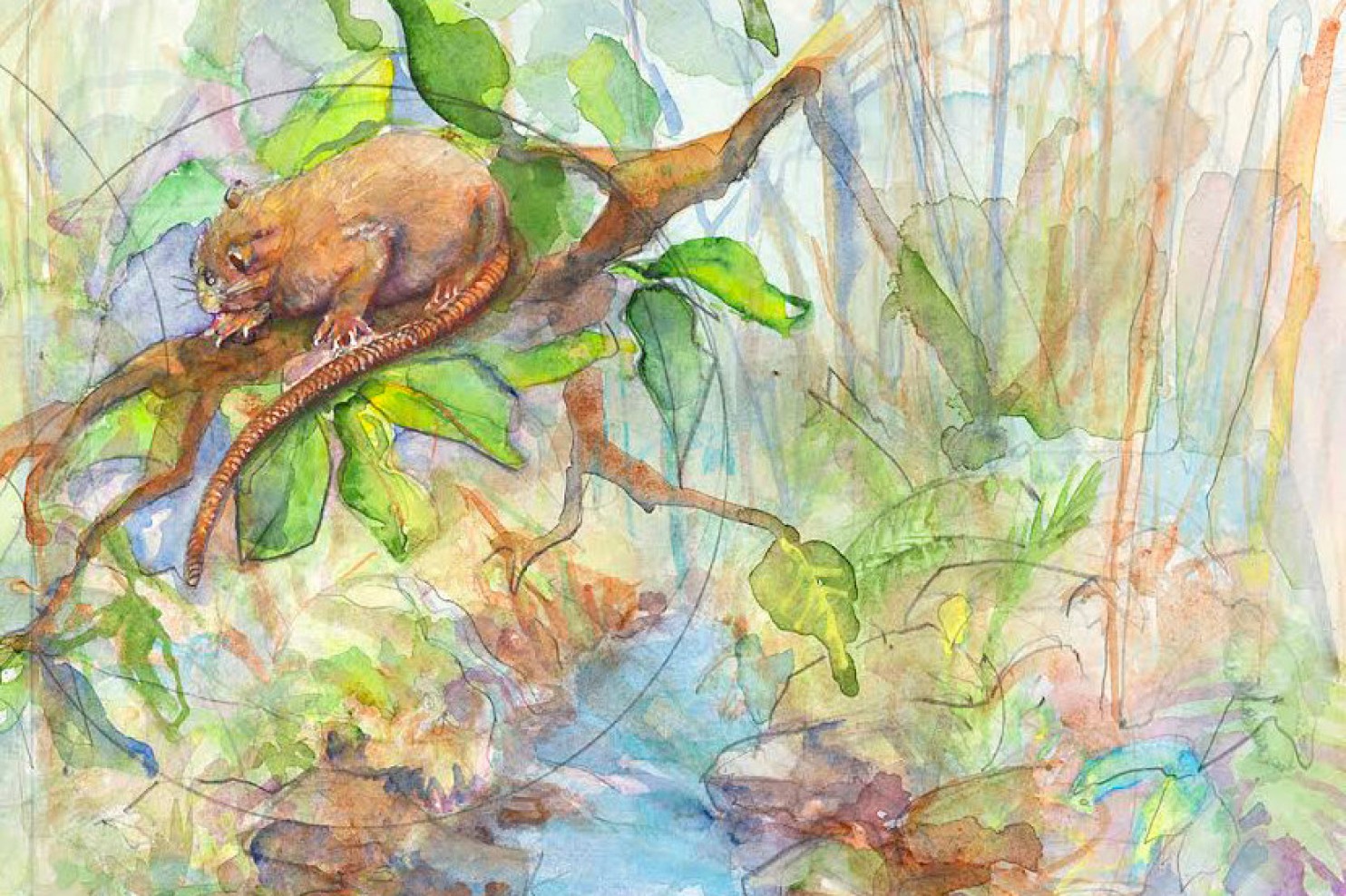 The definition of Vika: “A very big rat that eats coconuts.”

Unfortunately, the Vika and many other creatures of the Solomon Islands are in immediate peril due to logging and other encroachments to their habitats. While many would prefer that all rats disappear from the face of the planet, hopefully some will recognize that they are an important part of the ecosystem and take steps to prevent further disruption to this fragile network of living things.

Read more about this find: SOURCE

Read my post about another recent rodent discovery- the Zenkerella (most mysterious mammal on the planet): LIVING FOSSIL
edit on 9272017 by seattlerat because: (no reason given) 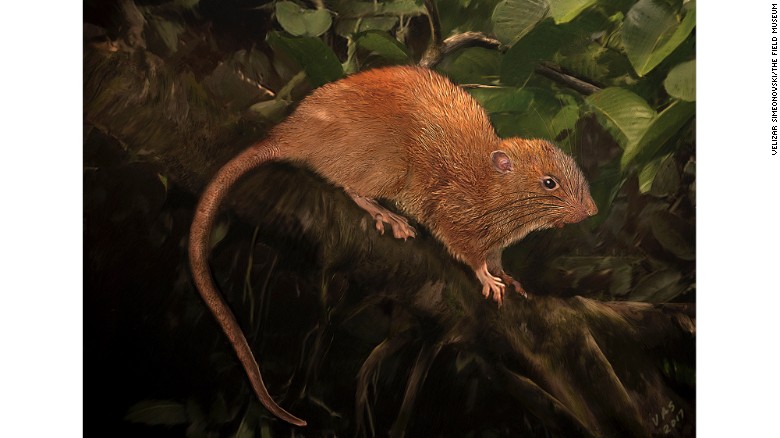 posted on Sep, 27 2017 @ 02:29 PM
link
Great find. I just hope they stay on that island and don't find themselves adrift on an abandoned ship and turn cannibal.

On topic, it eats coconuts. Are people still killing creatures en masse? What's it to fear? Or are the humans introducing wild cats and dogs to the environment..

(didnt watch video, if its answered there, spank me with a coconut paddle)

I'll try some if you do

Badwolf gets it. I was thinking a spicy coconut curry.

Hopefully they don't get killed off. Logging really sucks. I honestly get a bit peeved thinking about the destruction us humans cause... Hate when that happens to our earth's critters. Especially if I never got to sample them!
edit on 27-9-2017 by seaswine because: (no reason given)

posted on Sep, 27 2017 @ 02:49 PM
link
Rats are a reasonably acceptable pet. They become rather friendly and seem fairly clean.

This new rat sounds massive. That's ok in my book.

posted on Sep, 27 2017 @ 03:04 PM
link
Damn, and here I thought politicians were finally getting their own taxonomic nomenclature.

This Vika rat is freakin' adorable, though. And probably a lot more critical to the environment in the Solomons than people realize. Usually people ignore the animals they despise and think little of, until they're gone and the balance of local nature goes awry.


Have you read the the rats by James Herbert, if the Solomon islands are radioactive I would be getting worried.

edit on 28-9-2017 by hopenotfeariswhatweneed because: (no reason given)

If not great even. Everybody needs to introduce them to their environment.

At least have one as a pet.

Go forth and multiply.

posted on Sep, 28 2017 @ 02:07 PM
link
Your all nuts .
Rats multiply like they do to keep enough as birds of prey and snakes eat so many .
when introduced to a controlled environment ( like a town or city no natural predators )
Then they breed and breed till they out number New Yorkers and LA combined .
Then pleag just wates for the right time and bam 30 million dead .
So you keep your o so cute pleg of death thanks .
rats have been the cause of more deaths then every war combined - along with every other nasty thing .
30 million dead from this and you think they are cute .