The Giza pyramids - Transport of Granite and Limestone solved

There have been many conspiracy theories over the years involving alien intervention, etc.

But it seem tenacity and 4 years of translation has not only procured the answer, but likely the oldest survivng papyrus known to man, as well as intact equipment from the effort.


A group of archaeologists working at the Giza pyramid complex, an archaeological site, have unearthed an ancient papyrus scroll, remains of a boat and a network of waterways at the site of the pyramid, providing new evidence that points to how the oldest of the Seven Wonders of the Ancient World was built.
Pierre Tale, who spent four years painstakingly deciphering the papyrus written by an overseer working on the pyramid’s construction, said in the new documentary Egypt’s Great Pyramid: The New Evidence: “Since the very day of the discovery it was quite evident that we have the oldest papyrus ever found in the world.”
The document was apparently written by a man called Merer who was in charge of 40 elite sailors. Archaeologists discovered that thousands of trained workers used boats to navigate canals dug along the River Nile for the purposes of transporting limestone.
The boats were held together by thick, twisted ropes, some of which have survived and were found in good condition.
After collecting the materials, workers would bring them to an inland port a few meters from the base of the pyramid. In total, some 2.3 million blocks of stone were shipped across the land over the course of two decades.

Read all about it here

Well, they did have the whole lifetime of a Pharaoh to do the work. We know there were usually four teams each working on separate corners of the pyramid. I guess that way they could tell if anyone was slacking. Each team put their initials on their blocks. So there would be some competition that way. If there were canals, then water could have been used as a counterweight to lift blocks up as well as keep the dust down. They could only do pyramid building when they weren't doing crop production, due to weather conditions.

Also, how did they stack them on top of each other? It's one thing to get them there, it's another to place them hundreds of feet high with sterling accuracy.

It is believed by many that they used a pulley system of sorts, but I have not seen conclusive evidence for the claims as of yet.

posted on Sep, 26 2017 @ 03:11 PM
link
The problem I have is based on the time frame they supposedly built the pyramid. They would have had to modify and place each of those blocks every 2 minutes. That doesn't even account for mistakes.

In order to use pulleys they would need an arm at a significant height. These blocks weigh several tons. What, do you suppose, the arm would be made of? 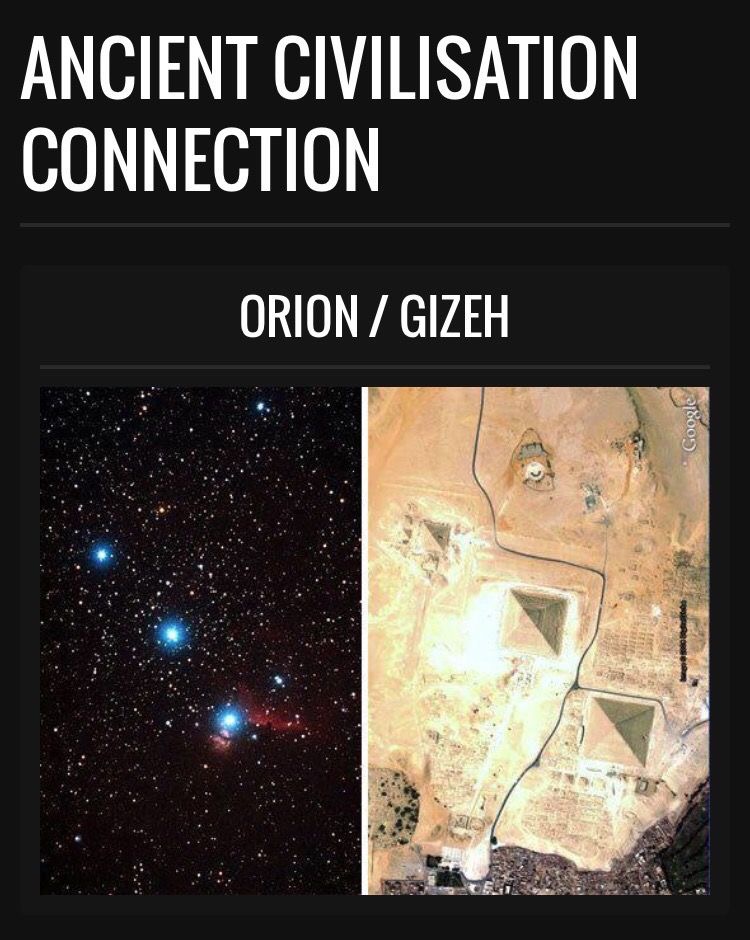 Tell us how they constructed these things in around only 20 or so years and i will be really impressed?
edit on 26-9-2017 by andy06shake because: (no reason given)

"Solved" is not the phrase that I would use.

"Guessed at" would be more accurate.

So, how many boats were used? That would dictate how quickly the pyramid could be built. I don't see any evidence ever found of a massive armada of cargo boats, nor any true evidence thus far of the actual canals themselves, yet.

Also, is there evidence of canals at Aswan? I know that the quarry is near the modern-day shores, but what about the location of the shoreline at the time of the supposed construction?

And think about it--really think about it--2.3 million blocks shipped 500+ miles more or less at the mercy of the speed of the Nile River. I'm not going to do the math, but in order to make this happen in 20 years, there would have to be a LOT of boats to keep a steady delivery in order to place the stones at the rate that the math tells you (around one block every two minutes).

Sorry, I don't buy this solution--something is wrong, as all of these pieces don't fit together to form a completed puzzle.

posted on Sep, 26 2017 @ 03:44 PM
link
The sheer volume and weight of the blocks tells me there is a huge piece of this puzzle is still missing. Quite frankly, I think they had some technology that we aren't aware of. I am not saying ancient aliens, but they had to have some way to do this beyond stone tools and a bunch of slaves / workers.

If we assume one block laid every 15 minutes, it would take 65 years working 24 HOURS/DAY working NON STOP.

This doesn't even include site prep, moving materials to and from site, etc.

Again, I've seen no concrete evidence these were widely used but it is contended that the Egyptians did likely create and utilize a simple but robust, durable pulley (made of hardwood, limestone, granite, and/or copper), fully capable of hundreds to thousands of usage cycles.

On a more serious note, i totally agree the time period these structures are alluded to have to be created in are suspect beyond belief.
edit on 26-9-2017 by andy06shake because: (no reason given)

Why do you believe they only had 2 minutes.


Why do you believe they only had 2 minutes.

Simple math can tell you how many stones are used...

The only answer I can think of is that it may have actually took hundreds of years to build them. They think the Great Wall took almost 2,000 years to complete.