posted on Sep, 21 2017 @ 12:53 PM
link
Thinking back over all of the many mistakes I have made throughout my life makes me feel ill...
I suspect that Bill isn't being entirely truthful when he says that one of his biggest regrets is the adoption of the "three-fingered salute"! 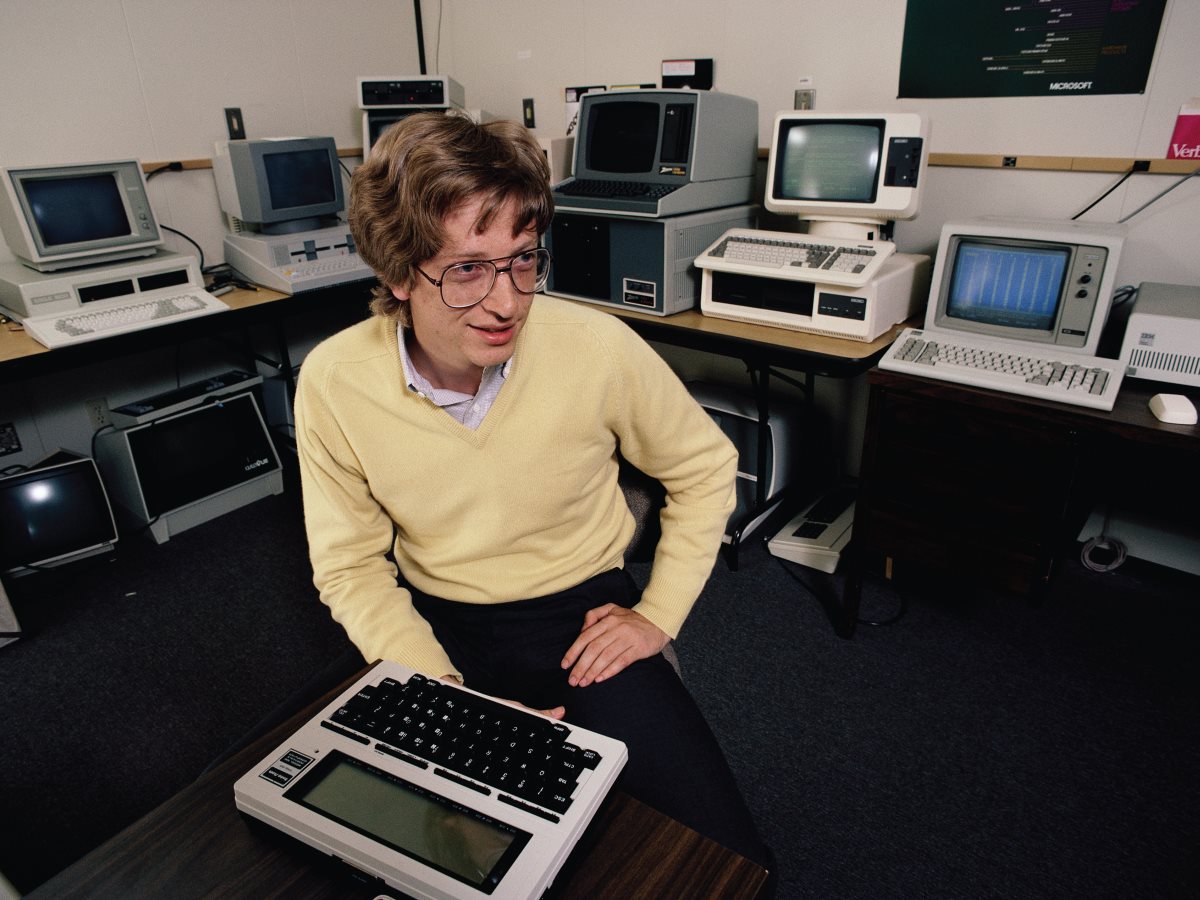 Bill Gates said during a recent interview with CNN that one regret he has when looking back on his life and career, is in making the interrupt function on Windows PCs trigger at Ctrl, Alt, Delete. Although a classic maneuver every Windows user knows, he believes it was overly complicated and if he could have a do-over, he would make it a single key press. When you are the world’s richest man, one of the most respected philanthropists, and have a place on the Mount Rushmore of modern computing, it has to be hard to find anything to regret. Gates doesn’t have many, saying during his chat at the Bloomberg Business Forum that he thinks to change even the smallest of details of one’s past would have a serious butterfly effect with everything else. But he would change that two-handed interrupt command. 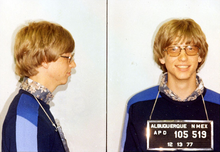 Bill and his team at Microsoft didn't invent the combination of key-strokes, instead they just chose to use what had already been established by the designers of the original IBM PC:

The designer of the original IBM PC, David Bradley, created the Ctrl-Alt-Esc key combination in 1980. This combination was too easily accomplished with one hand, which could cause users to reboot the computer unintentionally. Therefore, Bradley chose a combination of three keys that would be impossible to press simultaneously with one hand

Trying to execute this command with one hand is kind of like trying to put your elbow in your ear! I do think preventing the accidental execution of a reset was wise, but, for some novice PC users it was a bit too much to remember. Early Mac users didn't have it any easier, Apple adopted a similar key sequence too.

Unlike PCs, however, OSX doesn't use the typical Ctrl-Alt-Delete key combination to Force Quit frozen programs. If an application hangs up on you on your new Mac, just follow these simple steps: 1. Press Command-Option-Esc on the keyboard to open the Force Quit Applications window. 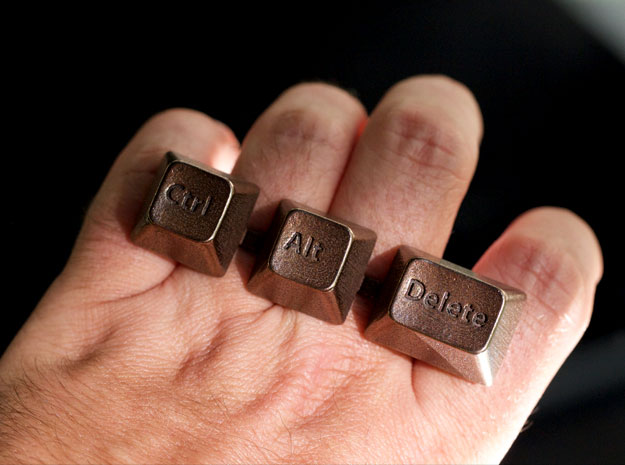 edit on 9212017 by seattlerat because: removed commas from title

posted on Sep, 21 2017 @ 01:28 PM
link
That was the one thing they got right. A single keypress like the RESET button the Apple computers had was cursed by many. Atari put the System Reset button in a raised box on the keyboard.

The one thing I do miss with the old desktop PC's is having that large spring loaded red power switch at the side. Stronger than the switch on the main fusebox for a house.

originally posted by: network dude
Funny story, my son, who is now 22, used to fix the computer in his daycare when he was 2. (Daddy was a computer guy) He pressed "certal, alt, delete" in his words. If he could handle it at 2, I think Billy's fears may be a bit off.

A bit like those child proof lids that kids find easy but grown adults still struggle with.

Luckily, they make alieve in an easy to open container, for those dexterily challenged, like myself. But yea, not a fan of those things.

How about him making it up to us by putting back our "Control Panel" button that was deleted from the recent Win 10 upgrade? (Yeah. I know it is callable, but no longer in plain sight.)

what about ctrl alt end for rdp, or ctrl alt insert for hypervisor consoles?
these wouldn't make sense without ctrl alt del.

honestly, only an Apple fan could find this to be too much to handle

posted on Sep, 21 2017 @ 07:04 PM
link
Who would find those three keys too difficult except maybe someone who is physically challenged or severally mentally challenged?

I can one-handed ctrl, alt, del no problem. I have large hands though.
edit on 21-9-2017 by Aldakoopa because: (no reason given)

I can one-handed ctrl, alt, del no problem. I have large hands though.

I don't have large meat-hooks, but just now realized that I can perform this key-combination one-handed, as well...
But, only because the ASUS Keyboard I happen to use has a very large DELETE key just above the arrow keys- it's awkward, but possible.

posted on Sep, 21 2017 @ 09:57 PM
link
Every keyboard I've used has two sets of CTRL- ALT on either side of the spacebar so doing it with one hand is really easy. I bet if he made it one key, we would be having this conversation about how it should be CRTL- ALT- DELETE.

posted on Sep, 22 2017 @ 07:33 AM
link
I was getting ready to say that my AZIO was too wide even though it's not a large keyboard, but then I noticed the CTRL and ALT keys I never use, and if I used them, I can do it one handed too.

posted on Sep, 22 2017 @ 05:07 PM
link
Ctrl-alt-del originated in DOS and caused it to reboot. That was back when a reboot took seconds instead of minutes. Windows came along much later and now, the combination really is useless. In Windows, we'd be better off with a single key to bring up task manager.

originally posted by: LogicalGraphitti
Ctrl-alt-del originated in DOS and caused it to reboot. That was back when a reboot took seconds instead of minutes. Windows came along much later and now, the combination really is useless. In Windows, we'd be better off with a single key to bring up task manager.

VOILA - (a workaround, for certain- also, some keyboards offer programmable function keys that could be used instead of stealing a key that you might need to use someday)

1. Open up a Windows Explorer window and navigate to the WindowsSystem32 folder.
2. Scroll to taskmgr.exe, right-click on the file and select “Create shortcut”. Accept the option to create it on the desktop.
3. Find the new shortcut on the desktop, right-click on it and select “Properties” On the Shortcut tab, click on the “Shortcut key” box and then press the single key that you want to assign as the shortcut. I chose F6 while testing this for you. Click on “Apply” and you’re in business.