Police are investigating an "incident" on a District Line underground train at Parsons Green, south-west London.

Officers and ambulance staff are on the scene following reports on social media of an "explosion" in a carriage.

A picture on social media showed a white bucket inside a supermarket bag, but does not appear to show extensive damage in the carriage.

Transport for London tweeted: "We are investigating an incident at Parsons Green."

Not much more.information. im not really social.media savvy so cant get anything from there


Edit: a white bucket can be seen in a plasic shopping bag with small fire next to it 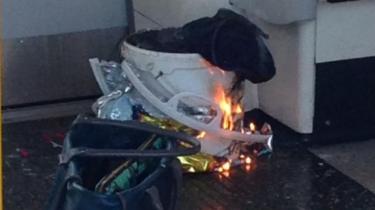 Edit edit: it looks lile whatever is on fire isnt in the bucket but was also in the bag. A none terrorist thought is electric cigarette
edit on 15-9-2017 by kamatty because: (no reason given) 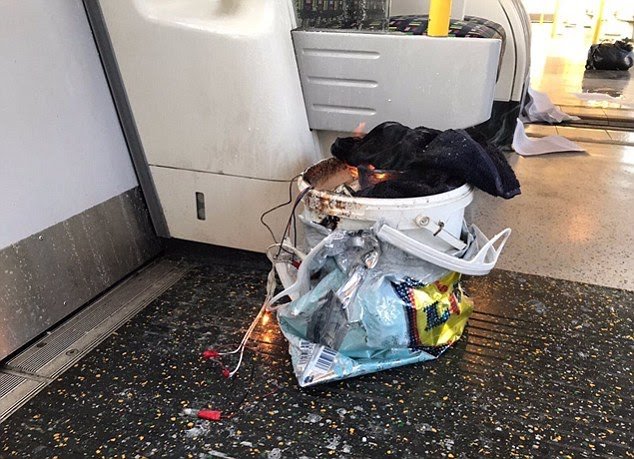