The Hindu Religion is Racist

posted on Sep, 14 2017 @ 05:38 PM
link
The point of this thread is to expose Hinduism as a racist religion that justifies social hierarchy based on a persons's skin colour.


The Hindu scriptures known as the "Vedas" typically portray the Hindu gods as being blonde and fair skinned. 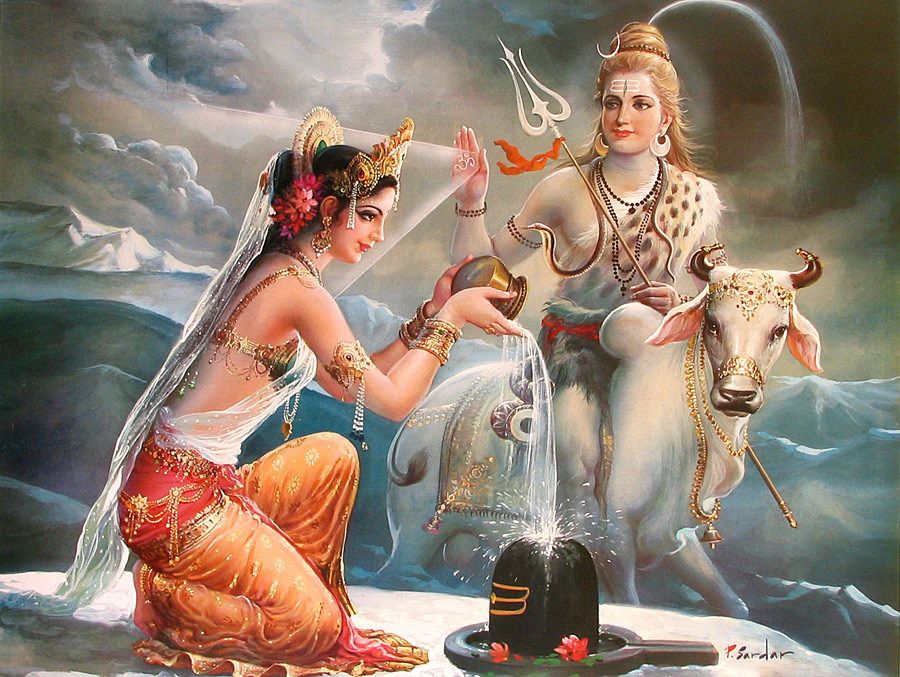 " Men call on thee whose hair is flame [Agni], to be the bearer of their gifts."

"To him , Rudra the strong , great , fair-complexioned I utter forth a mighty hymn of praises".

"To her ...to this golden-locked Nirriti (goddess of misfortune), I have rendered obeisance." - [Adharva Veda]

"Indra , the Iron One with yellow beard and yellow hair."

"For new prosperity we seek to Agni, him whose course is splendid, gold-haired, excellently bright"


No wonder the Nazis were obsessed with the Hindu religion , it's full of blonde haired gods.

The Hindu scriptures also glorifies the Aryan Invasion & the slaughtering of native dark skinned Indians called the "Dasyus" with the help of the gods. 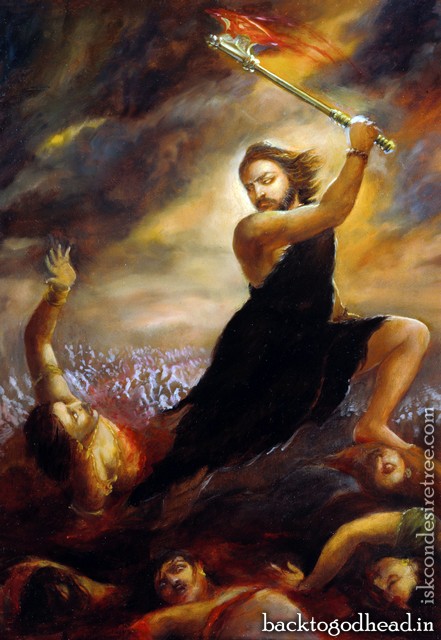 "By slaying the Dasyus (natives), he [Indra] protected the Aryan color"

"Indra protected in battle the Aryan worshipper, he subdued the lawless for Manu (Noah) , he conquered the black skin."

"Thou to the son of Vidathin, Rjisvan, Thou smotest down the swarthy fifty thousand, and rentest forts as age consumes a garment."

"Active and bright have they come forth, impetuous in speed like bulls, driving the black skin far away."

The sacrificer poured out thanks to his god for "scattering the slave bands of black descent", and for stamping out "the vile Dasyan colour."

"O'er Sire and Mother they have roared in unison bright with the verse of praise, burning up riteless men, Blowing away with supernatural might from earth and from the heavens the swarthy skin which Indra hates."

" Indra in battles help his Aryan worshipper, he who hath hundred helps at hand in every fray, in frays that win the light of heaven. Plaguing the lawless he gave up to Manu's seed the dusky skin; Blazing, 'twere, he burns each covetous man away, he burns, the tyrannous away."


“ the black skin, the hated of Indra"

"Thou, Indra, art the destroyer of all the cities, the slayer of the Dasyus , the prosperer of man, the lord of the sky."

We can still see the cultural influences the religion has on Indian society.

Metaphors aren't racist nor is having 'golden hair'. 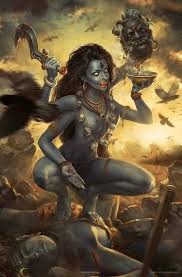 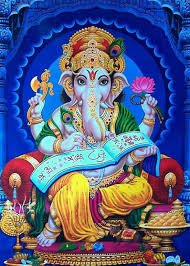 
The point of this thread is to expose Hinduism as a racist religion that justifies social hierarchy based on a persons's skin colour.

The Hindu scriptures known as the "Vedas" typically portray the Hindu gods as being blonde and fair skinned.

wrong they were blue, plus ones an elephant.

No wonder the Nazis were obsessed with the Hindu religion , it's full of blonde haired gods.

wrong again, nazis turned a jewish symbol around for bad luck not the vedic symbol which is different.

hitler was catholic and the vatican supported the nazi party along with mussolini, look it up you will probably love it.
edit on 9/14/2017 by Blaine91555 because: Ill mannered comment removed

That’s a little bit beyond the truth. The group of religions we call Hinduism has grown out a group of cultural influences, one of which was Indo-European.

Indo-Europeans? Well you and I are typing in an Indo-European language (English, a Germanic Languge, which is a branch on the IE language family tree). Chances are there were people who did not quite appear as we’d thing Indian Sub continent people did amongst that group.

So no I don’t see Hinduism as racist, not in the modern sense.

If we were going for that line of thought (lets try) the Asier of the northern Germanic people, fought with the Vanier, who might have been non Indo-European inhabitants of Scandinavia? The Tuatha de Dannan beat the Fir Bolg, who might have been non IE Irish etc etc. The legends of Giants (Jötunns), cyclopes , Fomorians, Ettin etc, are very not complimentary on many potentially not Indo-European people. They were evil, and deformed. Are we thus saying all these are racist too? Who knows perhaps they are?

I’ve bigger issue with a caste system still in existence in the modern world to be honest.

originally posted by: Ophiuchus 13
a reply to: ancienthistorian


Nowhere in the Hindu scripture does it say the gods were blue. They were according to the Vedic scripture "fair complexioned".

The Gods were "shinning ones". So were the Tuatha de Dannan, some of the Asier, I am pretty sure if we had more Gaulish mythology they'd have that too.

So no not blue (possibly a modern additon, but you picked the art work neighbour). Gannish is an non Indo-European god too. As I said, Hinduism is a synthesis of a number of cultures, not all of them from the same language and cultural back ground.

You need to prove racism. Now is their racism in India. Yes. Every country has it to some extent. Is the religious racist? No. Next you will say Germanic Paganism is inherently racist, due to National Socialists co-opting the symbols.

Though Pastafarianism is a tasty mess.....

In comparison to others not Hindi...it is. To them, not so much. Its their religion...

And Buddhists are slaughtering Muslims in Burma..

Evil like good has no color, no race, no religion

Judge religion not on the people who claim it, but ignore it's teachings. After all many Nazi's were good Christians Oops Godwin, shoo Godwin shoo.

originally posted by: Black_Fox
Every religion is a mess.

The mess is not religion--which is just a theory on paper. The mess is man

Because in ancient civilisation (with the exception of Egyptian) people cannot tell between Dark, Blue and Green. Krishna was described as "Nila" which is the word for both dark and blue. But for artistic purpose, they opt for Blue rather than Dark (as both colours, as we define with our modern eyes, was one and the same for ancient humans).

However, a deadly poison named Halahala, also came out of the ocean as a by-product.

THE POISON WAS SO DEADLY THAT WHATEVER CAME INTO ITS CONTACT SOON PERISHED.

Finally, lord Brahma and Vishnu prayed to lord Shiva to come to their rescue.

Since lord Shiva is known to be extremely powerful, he drank the deadly poison which soon started spreading throughout his body turning it into blue. After knowing this, Goddess Parvati entered Shiva’s throat in the form of a Mahavidya and controlled the spread of the poison. Thus lord Shiva came to be called as the Neelkanth, literally meaning the blue throat!.

So tired of this stupid bulls#.

It is immature behavior