posted on Sep, 13 2017 @ 10:50 AM
link
This is some pretty scary crap...sounds similar to a few sci fi movies I've watched.
Hopefully they keep this bacteria in space and away from earth.

This might have a huge impact on long term space travel like trips to mars. Coupled with so many other problems they will encounter.

"The way bacteria act in near-zero gravity environments could pose a serious problem for treating astronauts with infections.

The "clever shape-shifting" was detected in bacteria being experimented on in the near-weightlessness of space, and is believed to help the bacteria survive."

Were the bacteria taken to space or did they occur naturally?

If they were not taken to space they would be proof of alien life.

Well, I know they have had many experiments where they put bacteria in the vacuum of space to study the effects (spoiler alert, they survive).

Also, we've seen meteors and meteorites in the artic with evidence bacteria were piggybacking on them through space. Which would explain how earth has been re-seeded after catastrophic events....

Hey now!
Creationists will be looking you up for talking like that.

Antimicrobial resistance is on the rise with millions of deaths every year.[8]

They can bugger off in space as long as they want, who on Ceres cares? 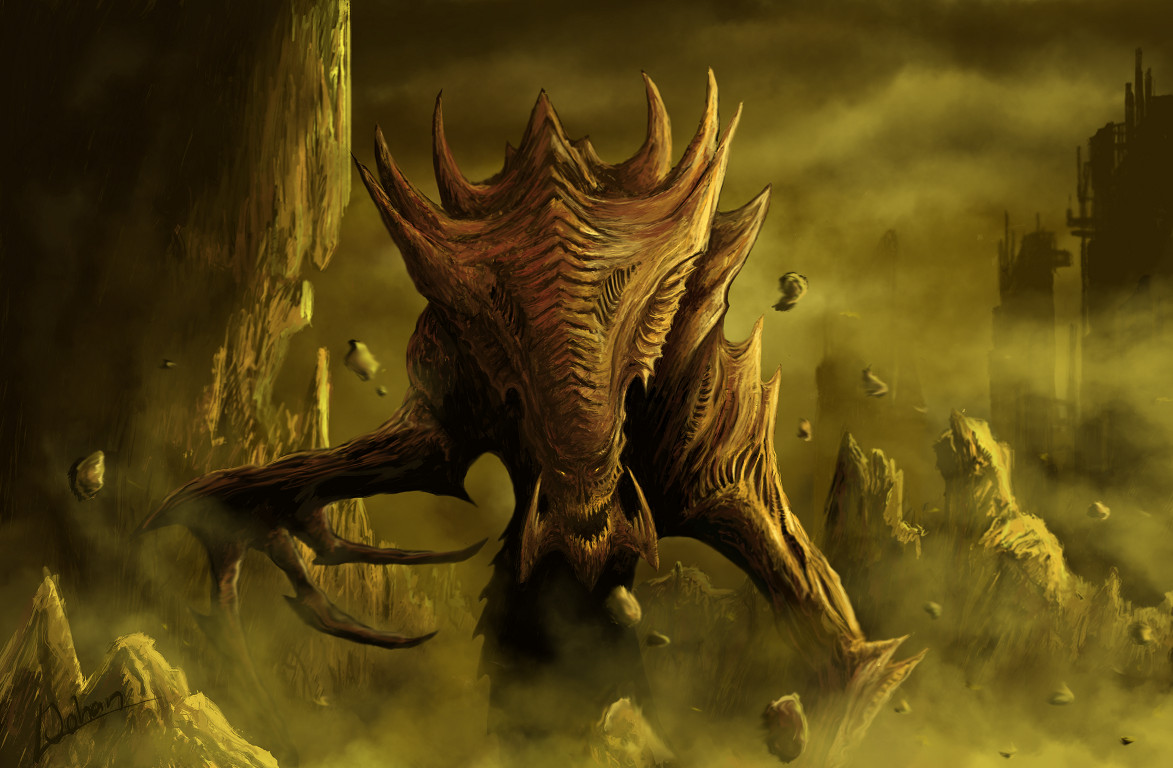 I knew this space exploration can bring nothing good....


But, hopefully, they finish the T-virus on time for the rumble! 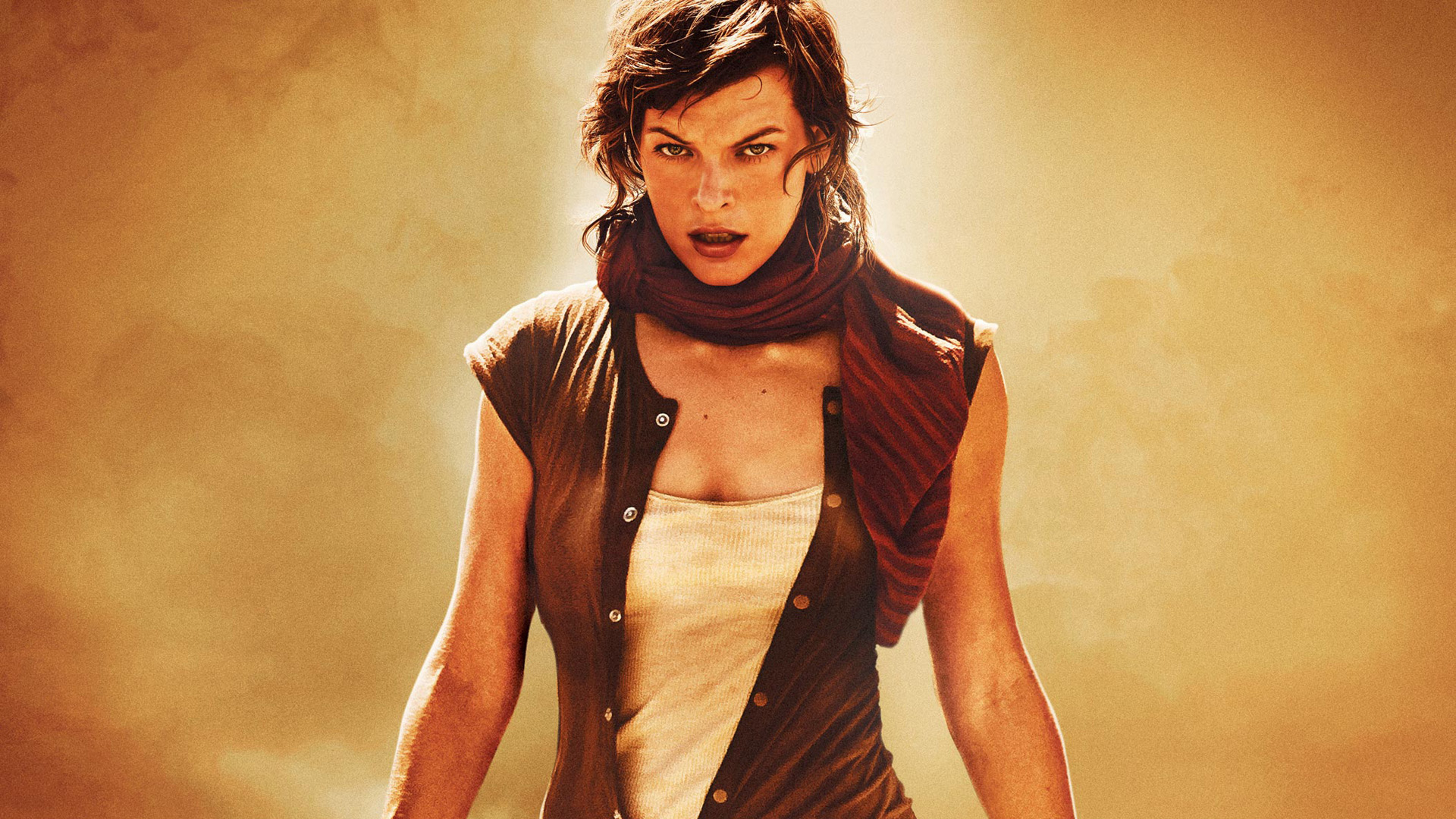 To be honest, I think mankind's biggest threat will be a global pandemic.
Climate change will not do anywhere near the harm of a nasty influenza outbreak like the one after ww1.

I think mankinds biggest threat is the pendemic we call industrialisation under positivism, but it essentially boils down to agreement with your sentiment. The influenza outbreak is already here and there aint many folks around, who are willing and able to stop it.
Your topic creates awareness and that's what matters to me.

Also, we've seen meteors and meteorites in the artic with evidence bacteria were piggybacking on them through space. Which would explain how earth has been re-seeded after catastrophic events....

The Earth did not need to be re-seeded.

There were existing bacteria and microbial life that was on Earth prior to catastrophic mass extinction events that survived those catastrophic events (as well as other larger organisms and even animals).

It would be extremely difficult to 100% eradicate Earth of all life. Even if some ultra-catastrophe killed off all of the animals and plants, there would still be micro-organisms, such as those that live deep underground, that would survive.

That's how it starts , shape-shifting bacteria one day Xenomorph the next.

posted on Sep, 13 2017 @ 02:56 PM
link
Weaponized Ebola virus from space .
If they have that stuff on the ISS what else do they have up there?
Maybe space based small pox ,who knows.